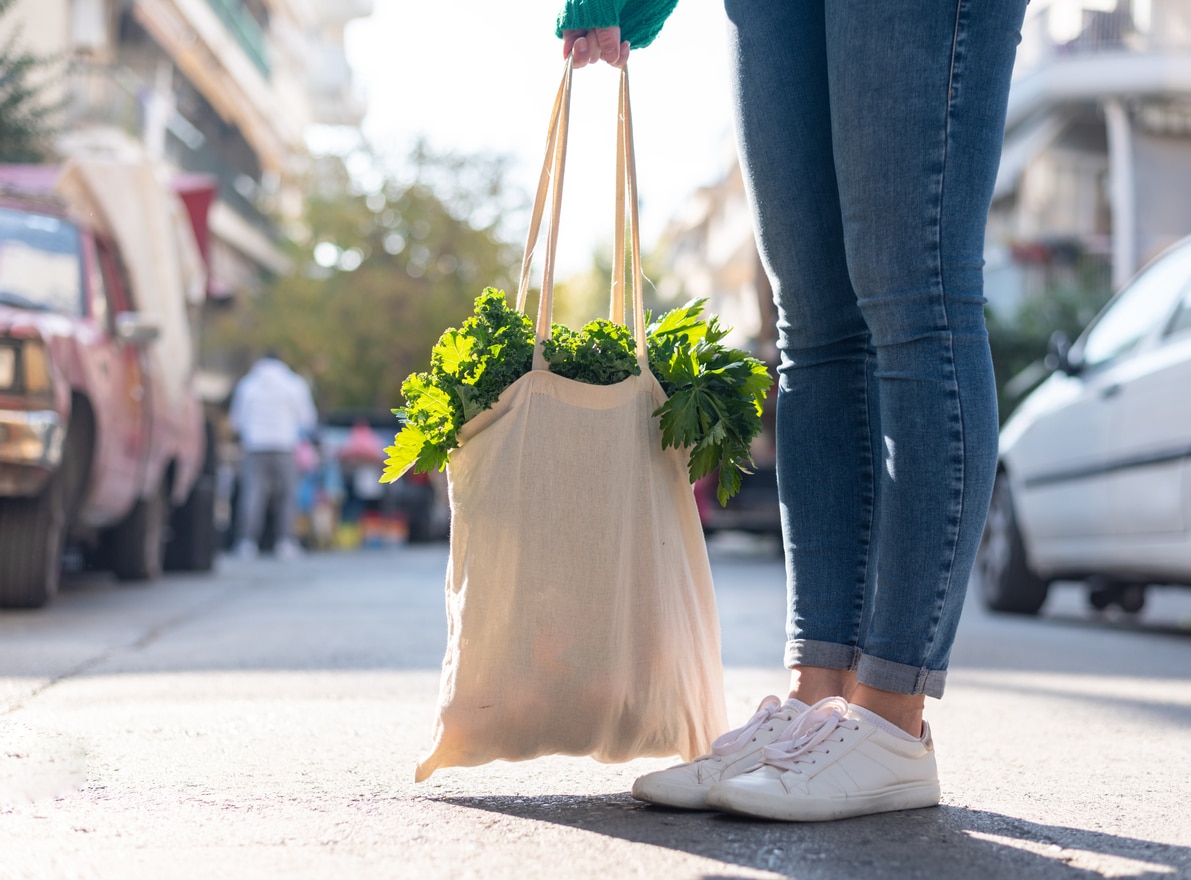 They won’t bother sending the Las Vegas Raiders, because Germany already has the Frankfurt Raiders. On Tuesday, a phalanx of 50 federal agents raided Deutsche Bank’s headquarters in the country’s financial capital over greenwashing allegations. Meanwhile, the governing body of the other football, FIFA, was accused of greenwashing this year’s World Cup. The fashion industry took one on the chin, too.

DWS, Deutsche’s asset management unit, has been under scrutiny since its former chief sustainability officer alleged last year that it misleadingly characterized hundreds of billions of assets as ESG “integrated.” DWS’ latest annual report dropped the amorphous integrated designation in favor of the more straightforward term: “ESG assets,” which it pegged at €115 billion. Regulators are now throwing a challenge flag.

“After examination, sufficient factual evidence has emerged that, contrary to the statements made in the sales prospectuses of DWS funds, ESG factors were not taken into account at all in a large number of investments,” said the Frankfurt public prosecutors’ office, which said the unit potentially committed “prospectus fraud.” DWS shares fell 5.8% and Deutsche Bank 1.9%, hammering home how greater scrutiny on ESG will lead to more than just bad publicity going forward.

Red Card: FIFA and World Cup host nation Qatar have long asserted the 2022 tournament will be carbon neutral, but a new report by Carbon Market Watch attributed that claim to “creative accounting.” Just how creative? The carbon footprint of six newly-built stadiums was calculated by dividing the number of days in the tournament over the entire estimated lifetime of the stadium. The only problem, in the eyes of Carbon Market Watch, is the stadiums are being purpose-built for the World Cup, and will likely be collecting dust in the years to follow. The climate watchdog estimates the true emissions are being understated by a multiple of eight.

No Good Logo: On Tuesday, The Business of Fashion released its second annual survey of sustainability efforts at the fashion industry’s top 30 biggest publicly traded companies and found that no company scored more than 49 out of 100 on a series of metrics touching on emissions, waste, materials, chemicals, and transparency. If you wear Puma sneakers you’re in luck — the athletic clothing company was ranked at the top of the underwhelming heap.

The Bottom Line: As more and more organizations wade into the trendy world of environmental, social, and corporate governance (ESG), it’s clear not all will emerge squeaky clean.