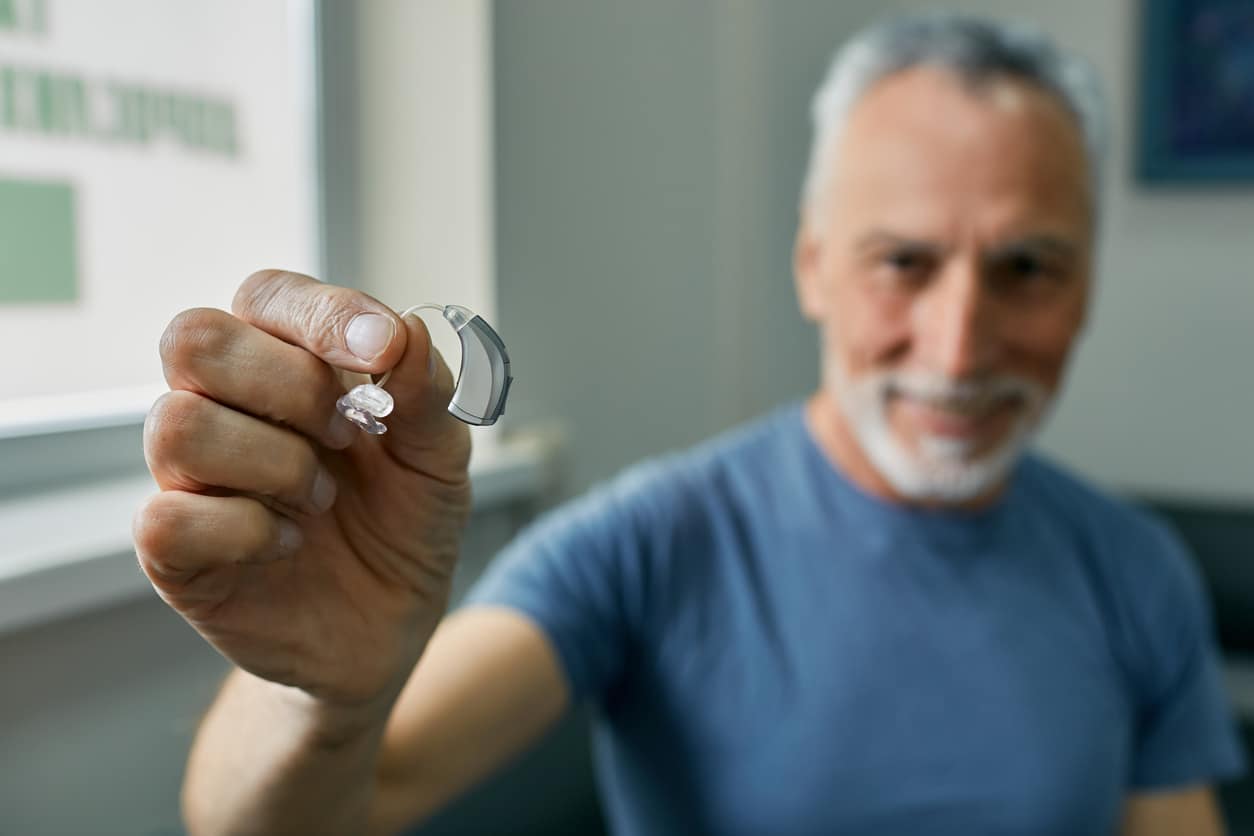 You heard it right.

On Tuesday, the Federal Drug Administration cleared the way for people with mild to moderate hearing loss to acquire hearing aids without a trip to a hearing specialist or a doctor’s prescription.

Hearing loss is no joke. Over 30 million Americans suffer from hearing loss, according to FDA statistics. But the cost of hearing aids — not covered by Medicare’s basic plan — is often prohibitive, leaving only 20% of those suffering to seek medical attention. For patients left untreated, health experts say hearing loss can contribute to depression and cognitive decline.

Now, the market for retail over-the-counter hearing aids is set to open in October, and advocates say it will shake loose an industry dominated by a few niche manufacturers:

In One Ear: The iPod generation has spent most of their lives with headphones and earbuds thumping away at their eardrums on a near-constant basis. Now, the FDA ruling clears the canal for the same headphone manufacturers to reconfigure their products into hearing devices. Bose and Jabra have already launched products skirting the FDA line between headphones and hearing devices (typically marketed as “hearing-enhancing”). Apple, ever eager to fully break into the medical tech field, has already introduced a “Conversation Boost” feature to its AirPod Pros, and reports suggest it could dive into the space even further. And that’s not just hearsay.