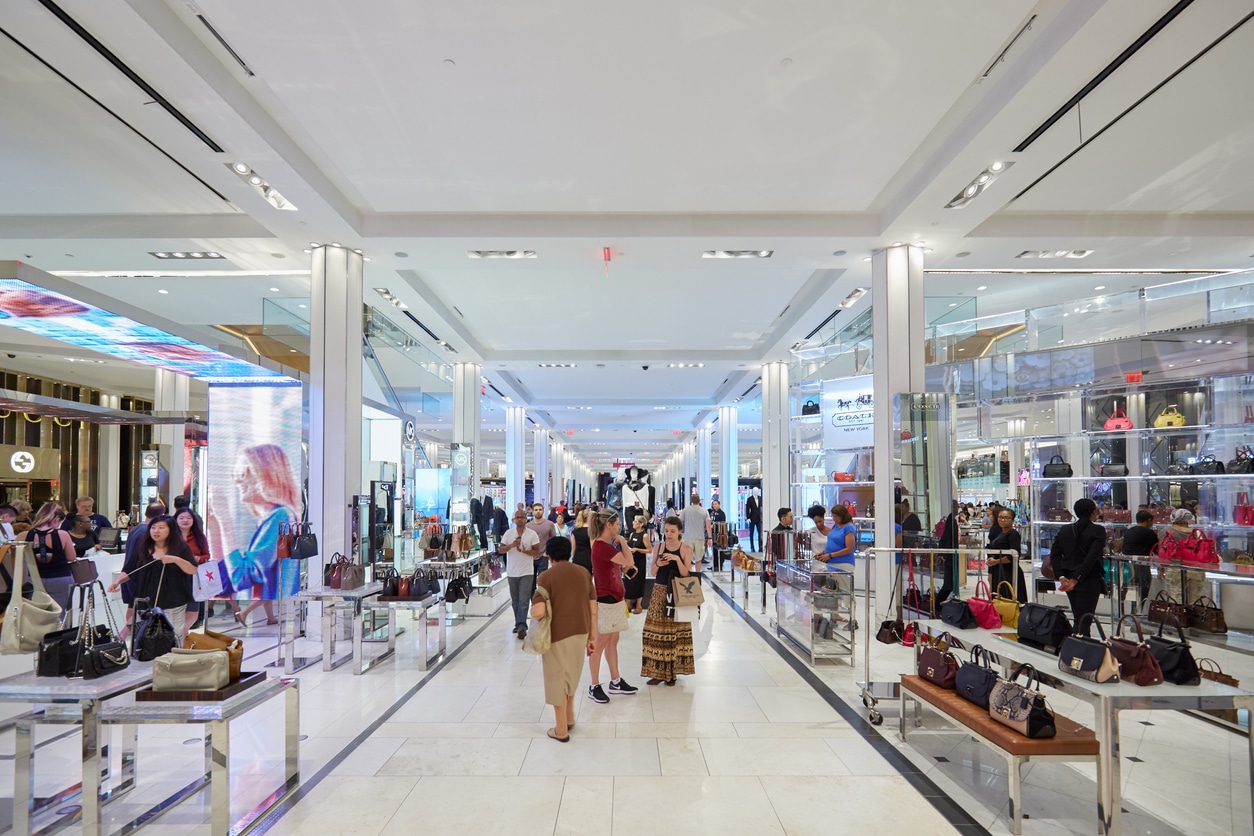 In Delaware, there are no major pro sports teams, no major TV stations, no major commercial airports, no mountains. The 96-mile long, 35-mile wide sleepy US state even has more chickens than people.

Now, one of the few things the place did have going for it — a reputation as the friendliest jurisdiction to sort out your bankrupt company — is being imperiled by big, bold, 790 mile-long Texas. New data shows bankruptcy lawyers are taking as many cases to Houston as The Diamond State.

Alone with the Lone Star

US bankruptcy law allows companies to file for Chapter 11 in pretty much any federal bankruptcy venue they choose. Legal critics say this encourages big corporations to shop around for the courts they think are most likely to give them favorable terms. Policies — and judge tendencies — on things like lease terminations, restructuring plans, creditor payouts, and liability shields vary by venue.

Since the 1980s, Delaware — which is famous for its flexible corporate laws — has been the go-to place for major bankruptcy cases. But, as legal teams have learned to shop around, Texas’ biggest city has caught it in a dead heat:

Houston? Those who support the current system say it’s created a small group of expert jurists who specialize in complicated bankruptcy proceedings. Two of those judges, David Jones and Marvin Isgur, are based in Houston. Other expert venues have emerged, too: Richmond, Virginia is a favorite location for retail bankruptcies, such as Toys R Us and J Crew.

Critical Mass: Critics of court shopping are clearly being heard. US senators John Cornyn, a Texas Republican, and Elizabeth Warren, a Massachusetts Democrat, cosponsored a bill that would force companies to file for bankruptcy where they’re located. Meanwhile, Virginia and The Southern District of New York — where Purdue Pharma automatically got a judge it wanted by filing in Westchester county — have both started to randomize assignments among bankruptcy judges.