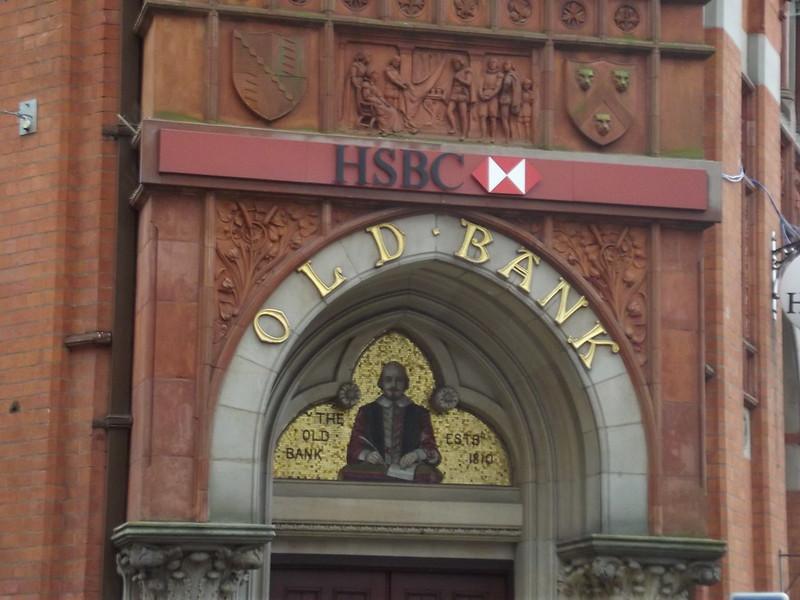 British bank HSBC used to bill itself as “the world’s local bank,” but the emphasis is increasingly on local and less on the world part of the equation.

On Tuesday, the gigantic financial institution agreed to sell its Canadian business to the Royal Bank of Canada for a hefty cash sum worth roughly $10 billion, HSBC’s latest step back from the global arena.

HSBC calls London home, but the bank traces its roots all the way back to its founding in Hong Kong in 1865, and today its largest shareholder is Chinese insurer Ping An. The firm took the world by a storm entering the 21st century, expanding to 7,500 locations across 87 countries by 2011. But such a massive operation has proved difficult…and costly. The issue came to a head last year when it jettisoned loss-making mass retail banking arms in both the US and France, taking a $3 billion haircut on a sale to Cerberus when exiting the latter. Worse, regulators in both the EU and Brexit-ed UK barred banks from paying dividends as a means to conserve capital.

Shrinking global status aside, the bank — and its shareholders — are expected to receive a healthy premium from the sale. As for RBC, the deal is a chance to fortify its position in one of banking’s most tightly cornered markets:

Oh, Canada: While RBC’s acquisition would mark the biggest banking deal inside of Canada since ING sold its local operations to The Bank of Nova Scotia for roughly $3 billion in 2012, Canadian banks have been wheeling-and-dealing outside of the country, particularly in the US. This year, Toronto-Dominion Bank acquired the Memphis-based First Horizon National for $13 billion, and last year Bank of Montreal scooped up the SF-based Bank of the West for a staggering price tag of $16 billion. Dear Canada, you can have our banks — we’ll take a berth to the knockout round of the World Cup. Sorry we won’t see you there.

Editor’s Note: A previous version of this story incorrectly stated The Bank of Nova Scotia sold its Canadian operations to ING in 2012. The opposite is true.