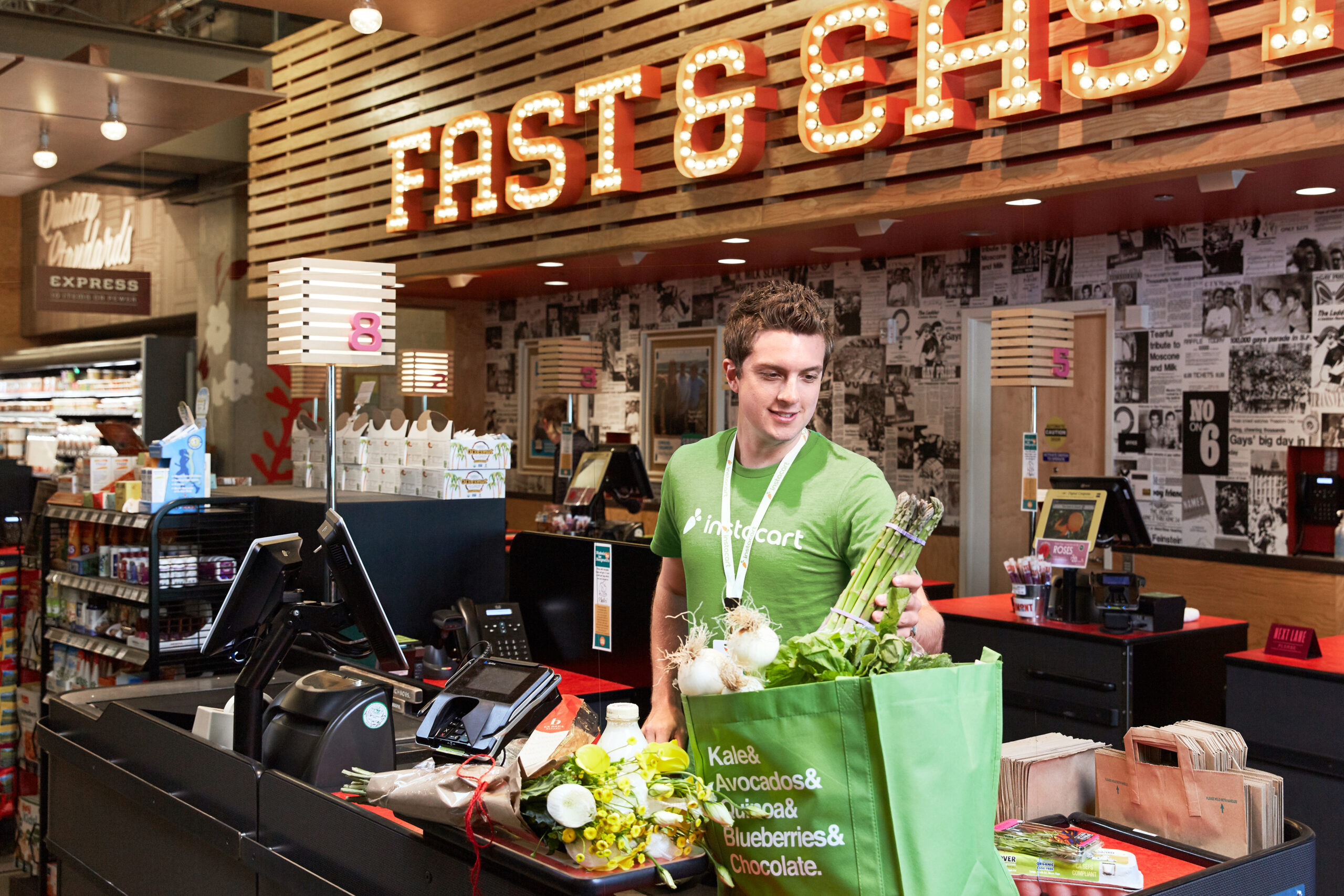 This year’s economic downturn has been a complicated maize to navigate, but grocery tech startups can still fetch a pretty penne.

Instacart and Swiftly are both bucking the fundraising trend by taking opposite approaches, with the former pressing ahead with an IPO and the latter opting for fundraising on the private market. Their latest moves tell a bigger story about the US IPO and venture capital landscapes in 2022.

Grocery delivery startup Instacart is one of the biggest players in the space, but even before markets turned south earlier this year it had to fend off emerging competition from the likes of Doordash and Uber.

Earlier this year, the company filed for an IPO with the Securities and Exchange Commission — only to watch shares of rivals Doordash and Delivery Hero tank (both are down 50% this year). Competing food-delivery startup Gopuff pumped the brakes on its own listing plans, and so have prominent companies outside the grocery space like payments firm Stripe. Instacart slashed its internal valuation by 38% to $24 billion this spring and asset manager Capital Group valued the company at just $14.7 billion in June. Still, pressing ahead with an IPO should help Instarcart attract future employees:

Swiftly Resolution: Swiftly, which provides branded mobile and web apps for grocers and retailer loyalty programs, said Monday that it raised $100 million at a valuation of over $1 billion. Nabbing such a big funding round right now is a coup — the venture capital industry’s “dry powder” — money firms have raised but not deployed in investments — has grown by over $100 billion this year, hitting $539 billion in July, according to data firm Preqin. VCs have been cautious to invest with markets in flux — but when it comes to grocery tech, investors seem to be loading up their shopping carts.