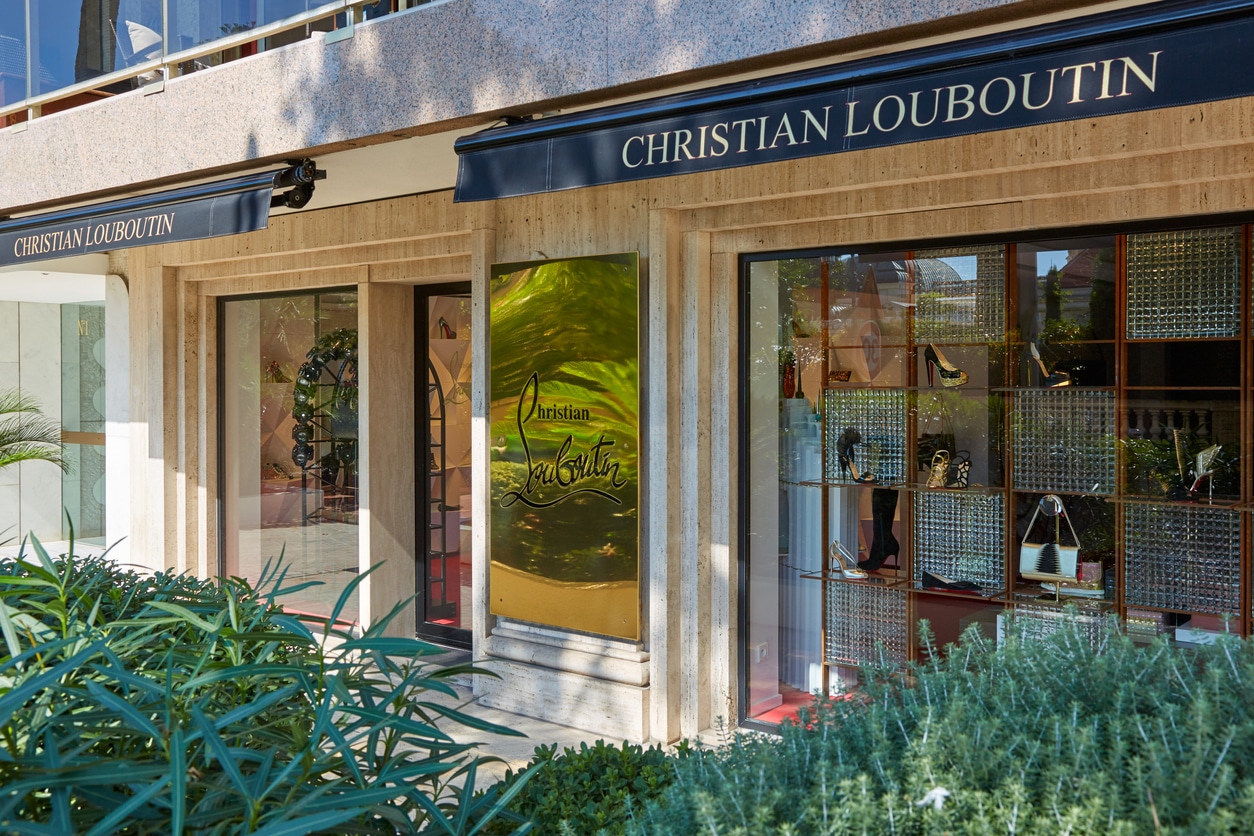 Italy’s billionaire Agnelli family has a taste for the finer things in life.

Much of the family fortune comes from ancestor Giovanni Agnelli, who founded Fiat in the late 19th century. The family has since upgraded to a majority stake in Ferrari.

Yesterday the family’s holding company, Exor, announced an expansion in the luxury space with a deal to acquire a stake in French luxury shoemaker Christian Louboutin.

The family will invest €541 million for a 24% stake in the French brand, whose signature brand is a stiletto with red-lacquered bottoms worn by royals and celebrities.

The deal values the 30-year-old Parisian brand, named after its eponymous designer and co-founder, at a total of €2.3 billion.

The Industrial Logic: The family has flagged luxury goods and technology as two key areas of growth. Last December Exor acquired a stake in Chinese luxury lifestyle label Shang Xia, which is co-owned by France’s Hermès.

And the deal marks a significant transition for Christian Louboutin:

541 million Euros did the trick, and Louboutin said yesterday he found, “the partner with whom we would associate should respect our values, be open-minded and should have an ambitious, young dynamism.”

On a relative basis, Louboutin has reportedly fared well during the pandemic because of its strong e-commerce platform, which it plans to expand further.

Still, the transaction comes after a challenging year for the luxury sector. Global sales were set to contract 22% to €217 billion, and take three years to recover.

The deal signals optimism for the luxury sector. As LVMH founder once said, “Luxury goods are the only area in which it is possible to make luxury margins.”