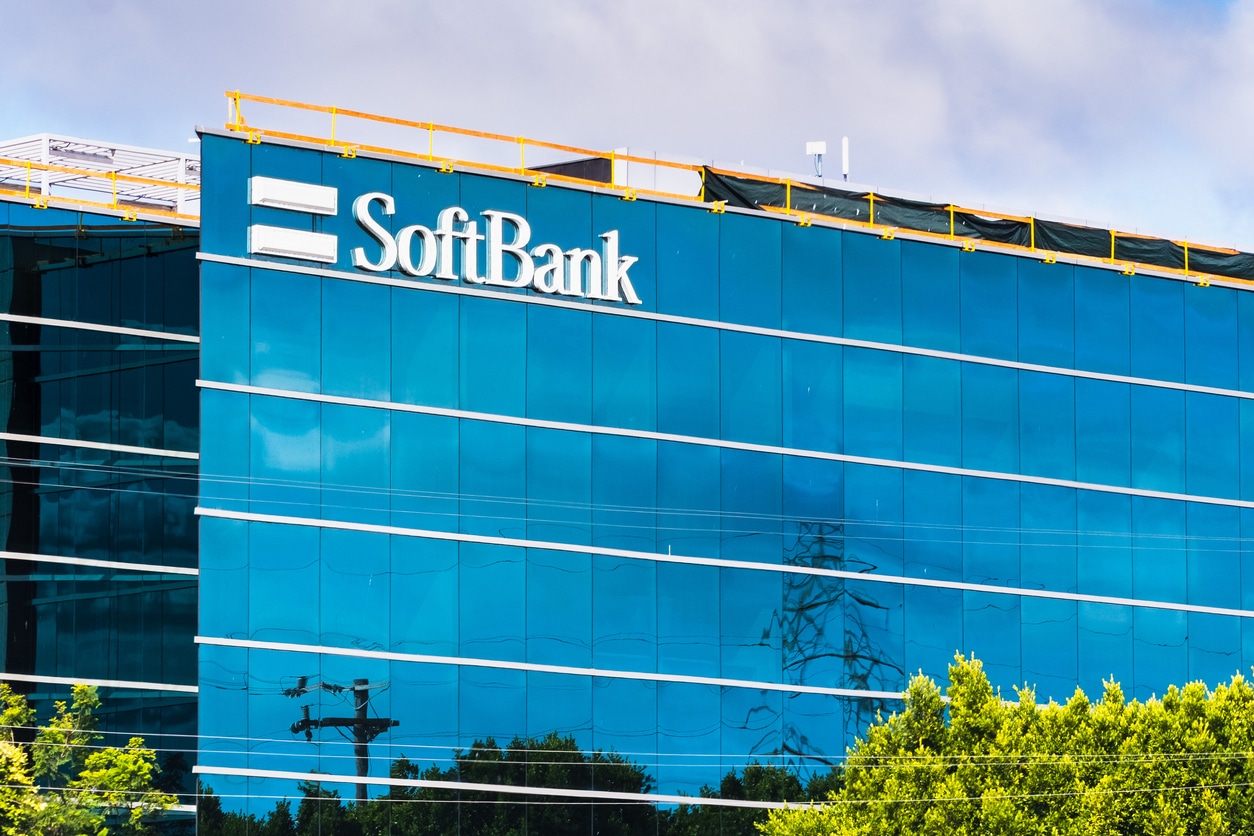 Startup Katerra promised to shake up the world’s $12 trillion construction industry, and on a massive scale. Valued at $4 billion, it was one of the splashiest investments in SoftBank $100 billion Vision Fund.

But on Monday, the roof collapsed. It was revealed Katerra filed for chapter 11 bankruptcy in the U.S., putting thousands of employees and hundreds of projects in jeopardy.

Founded in 2015, Katerra won Softbank’s backing to the tune of $1 billion, raising $2 billion overall. The firm had a vision to expedite quality housing construction permanently, with pre-engineered building units constructed in hyper-efficient factories.

But even with deep pockets, Katerra struggled to deliver projects on time. The quality of its tech-driven timber prefabrication was called into question, the SEC peered into its accounting practices, and two CEOs resigned in the last two years. Then the pandemic hit, labor and construction costs soared, and the pressure became too heavy to bear:

Katerra had already flirted with disaster once in December, when it first contemplated bankruptcy. But SoftBank swooped in at the last minute to add $200 million to the piggy bank.

SoftBank’s Double Debacle: The Japanese investment giant came out of this one a chump on two fronts. Greensill Capital, a startup lender backed by SoftBank’s Vision Fund, filed for insolvency protection three months ago. Greensill made hundreds of millions in loans to Katerra, which said its financial condition deteriorated rapidly after the “unexpected bankruptcy filing” of its former lender.

Interminable: SoftBank is still signing checks. It handed over another $35 million in debtor-in-possession financing to keep the lights on at Katerra during the chapter 11 process.