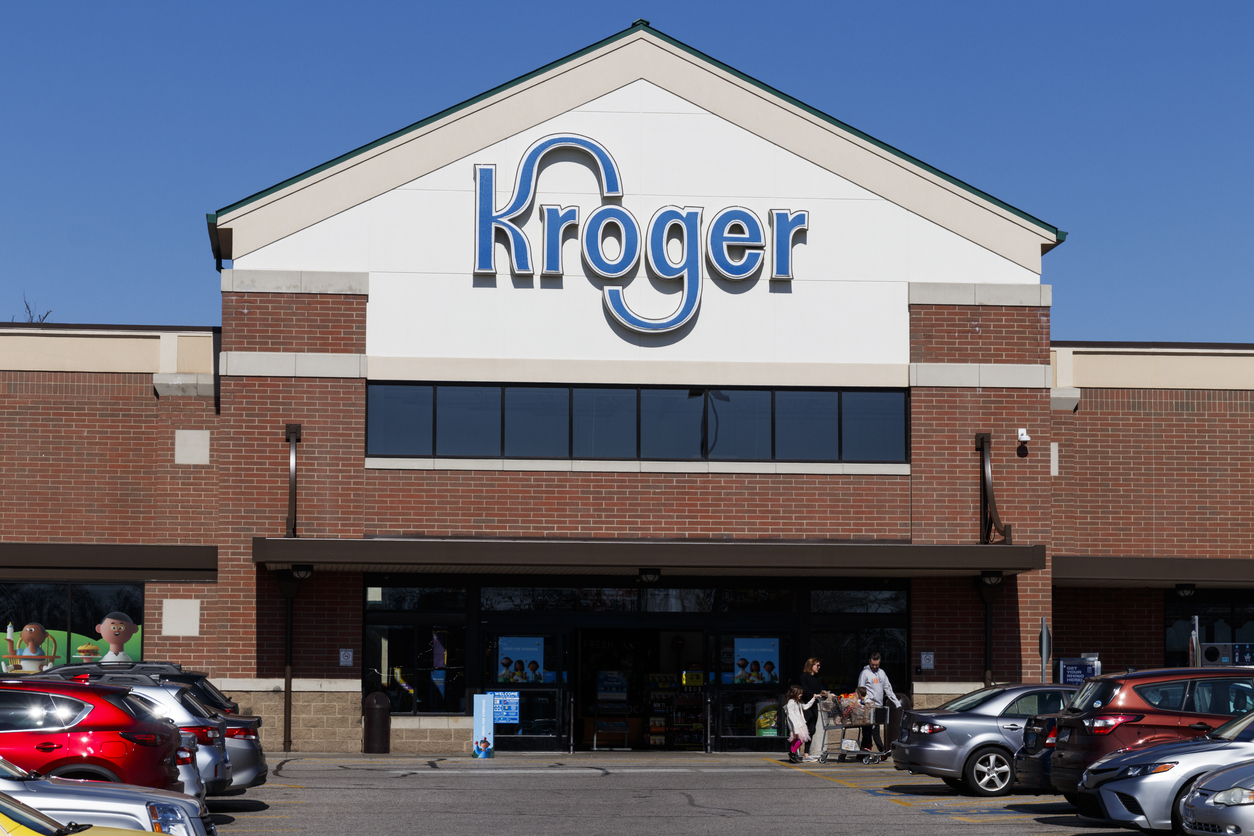 Get ready for the ultimate supermarket two-for-one special.

Rival chains Kroger and Albertsons are in discussions over a potential merger, sources told Bloomberg on Thursday, and a deal could be announced as soon as this week. The two largest grocery chains in America teaming up would create a supermarket superpower.

Both companies have endured a few mergers and acquisitions in recent years, collecting small regional chains like cereal Box Top tabs. The 139-year-old Kroger, America’s largest true supermarket chain (i.e., not all-in-one box stores or e-commerce operations Walmart, Amazon, or Costco), has loaded its shopping cart with the likes of Ralphs, Mariano’s, Food 4 Less, and Fred Meyer. Albertsons, meanwhile, has long owned chains like Acme and Jewel-Osco, and in 2015 completed a $9.2 billion merger with Safeway, adding the Vons and Pavilions names under its umbrella. Albertsons did strike out on a planned merger with Rite Aid in 2018, a deal that was supposed to help take the company public. It eventually hit the New York Stock Exchange in 2020.

With market values of $33 billion and $14 billion, respectively, a team-up between Kroger and Albertsons would create one of the largest employers in the country and a grocery Deathstar. In potentially good news for coupon clippers, the combined supermarkets could achieve new efficiencies — and compete with corporate retail titans in an era of high inflation:

Not-So-Express Line: The companies are likely to divest or close overlapping locations, sources told The Wall Street Journal — if for no reason than to avoid regulatory scrutiny. Big deals in the food sector have long been tricky, even before the current administration empowered the FTC. In 2015, regulators halted a proposed merger between food-service distributors Sysco Corp. and US Foods Inc. However, Amazon’s acquisition of Whole Foods did pass muster back in 2017, so perhaps extra scrutiny is applied only on a 9-figures-in-your-market-cap-or-less basis.