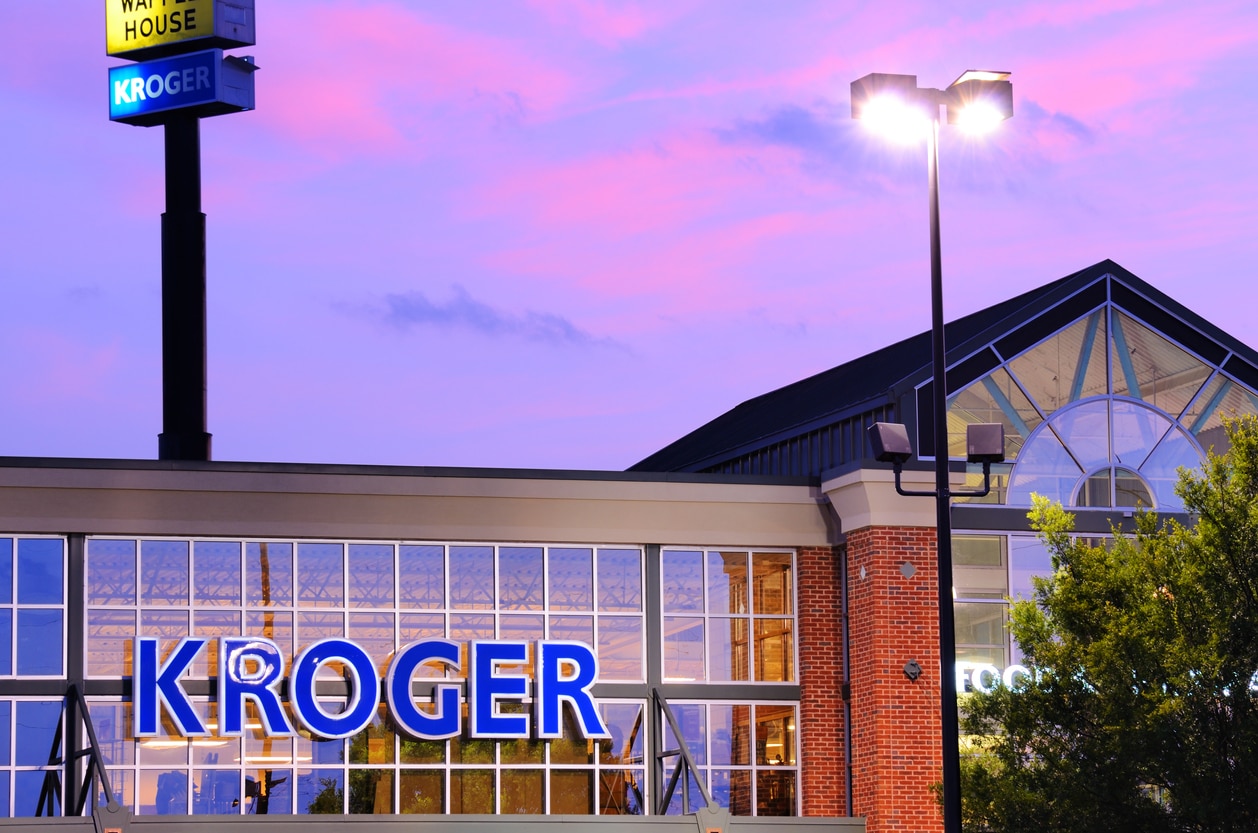 It’s no secret that CEOs can make a lot of money. Yesterday Rodney McMullen, longtime CEO of Kroger, did it the wrong way.

In early 2020, as the coronavirus swept across the U.S., McMullen announced a $2 hourly hazard increase for store and warehouse workers who braved the unknowns of the pandemic to keep stores operating.

A short two months later, the company scrapped the hazard pay increase while the risk very much remained. McMullen himself suffered no such haircut:

Performance: Despite record revenue at Kroger as Americans rushed to stock kitchen pantries, Kroger shares returned just 12%, trailing the 18% rise of the S&P 500.

What Else In Wages? Yesterday McDonald’s announced it would raise wages for employees in company-owned stores to $13. Not likely a humanitarian move, companies are being forced to raise wages in order to attract workers.