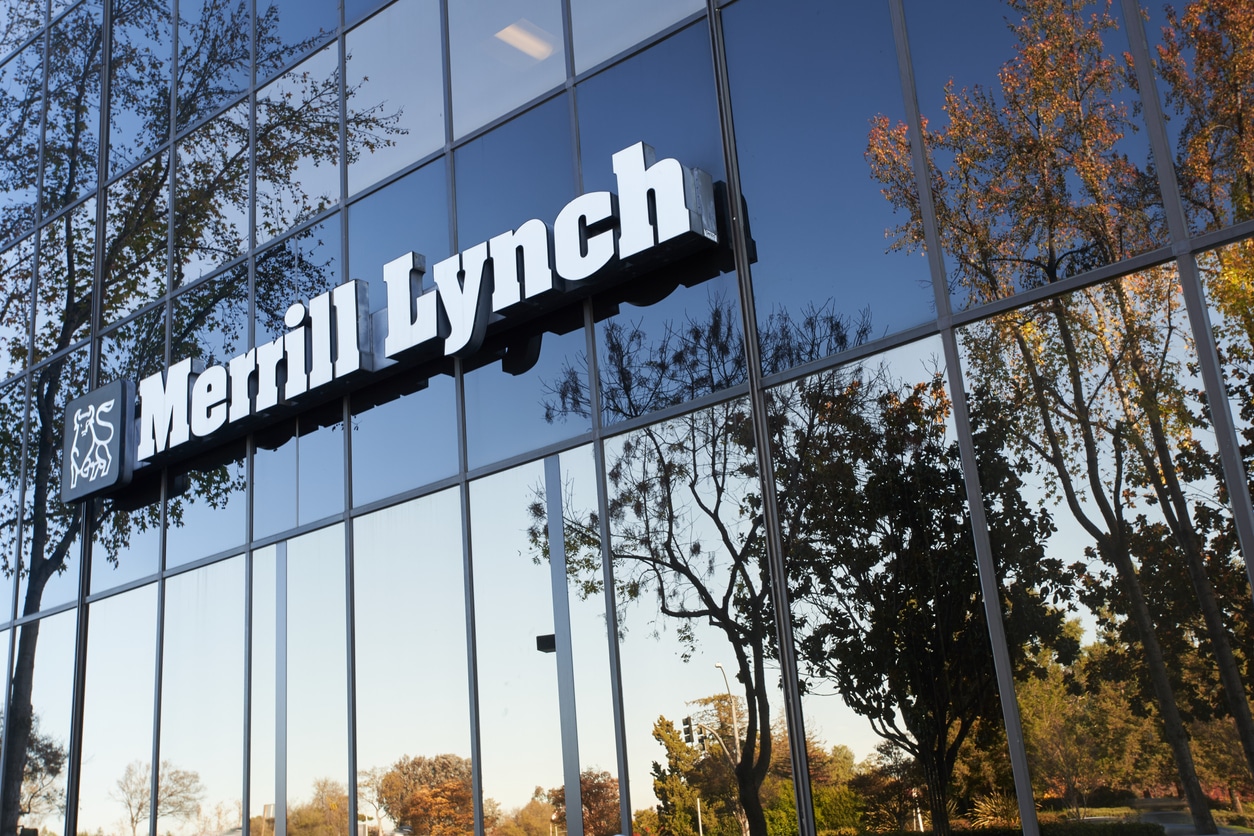 Alas, a time-honored tradition that’s annoyed millions since 1945 is coming to an end.

On Monday, Bank of America’s Merrill Lynch Wealth Management announced its trainee brokers will be banned from making cold calls. Once seen as a rite of passage, Merrill now recognizes the practice as a waste of their time, long after you figured out it was a waste of yours.

The last 20 years have granted consumers defenses against the army of cold-callers…and other people they don’t want to talk to. Caller ID has been widely adopted, the national do-not-call registry launched in 2003, and landlines have largely been ditched for mobile lines with enhanced privacy.

“We are leaning much more heavily on leads and referrals from the broader company,” Merrill President Andy Sieg said. “There is also an opportunity to be much more modern in terms of the way we are reaching out to prospective clients.”

Persistent: Trainee brokers won’t be leaving you alone entirely. Merrill is encouraging them to make prospective contacts through LinkedIn, which has a higher hit rate than cold calling.