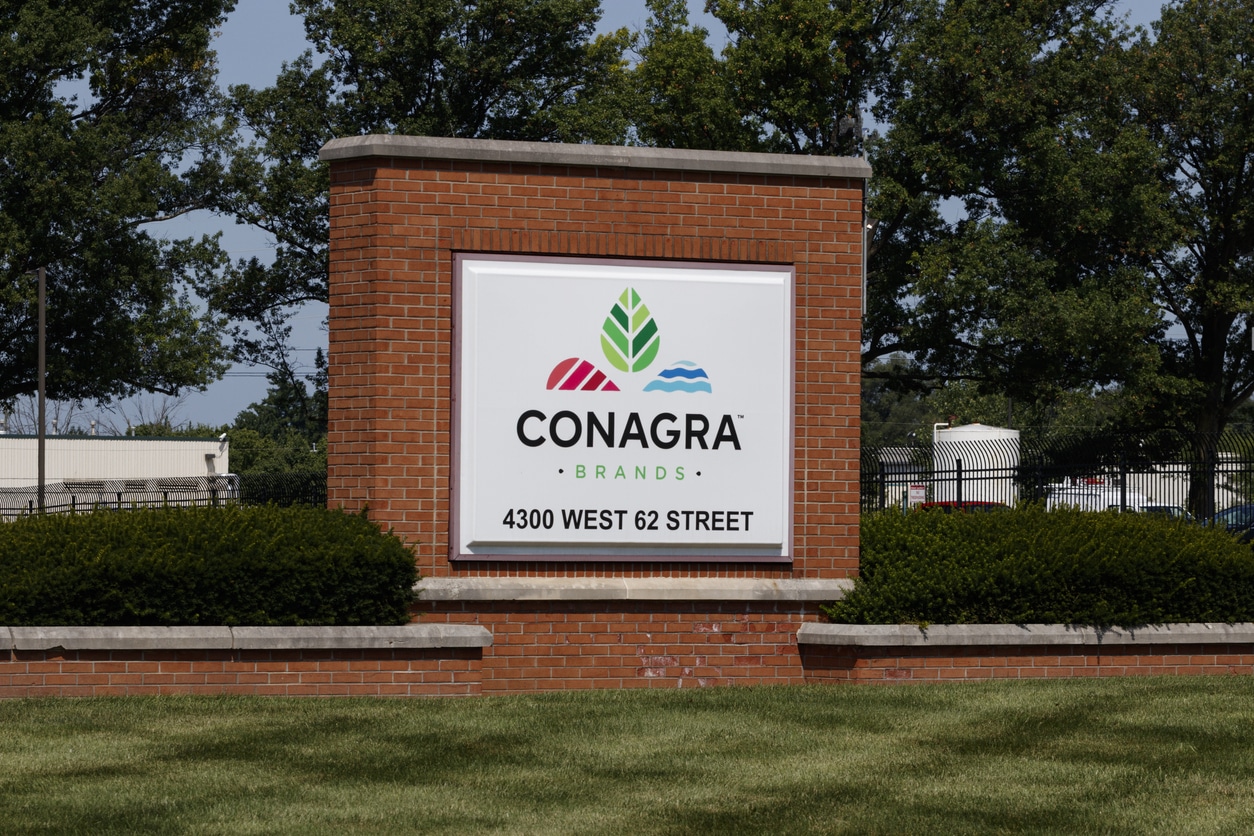 Rest assured, this story is not expected to have an impact on the upcoming BBQ season.

The first Hebrew National dog was sold in New York City in 1905. Now a staple at baseball games and cookouts, the brand is well-known for its slogan “We answer to a higher authority.”

ConAgra took control of Hebrew National in 1993 as part of a larger acquisition and has since grown the brand to $170 million in annual revenue.

Strategy Dive: But after a long string of acquisitions, ConAgra has been pruning its portfolio to focus on its frozen food brands (like Healthy Choice) and snacks (like Slim Jim), two categories relished by consumers during the pandemic:

For JBS — the largest beef processor in the U.S. — the deal will help extend its reach in so-called “branded foods.” Name-brand meat products tend to carry higher profits than bulk meat sold to restaurants and supermarkets.

According to insiders the deal could also include the Egg Beaters and Odom’s Tennessee Pride brands with a valuation of roughly $700 million.