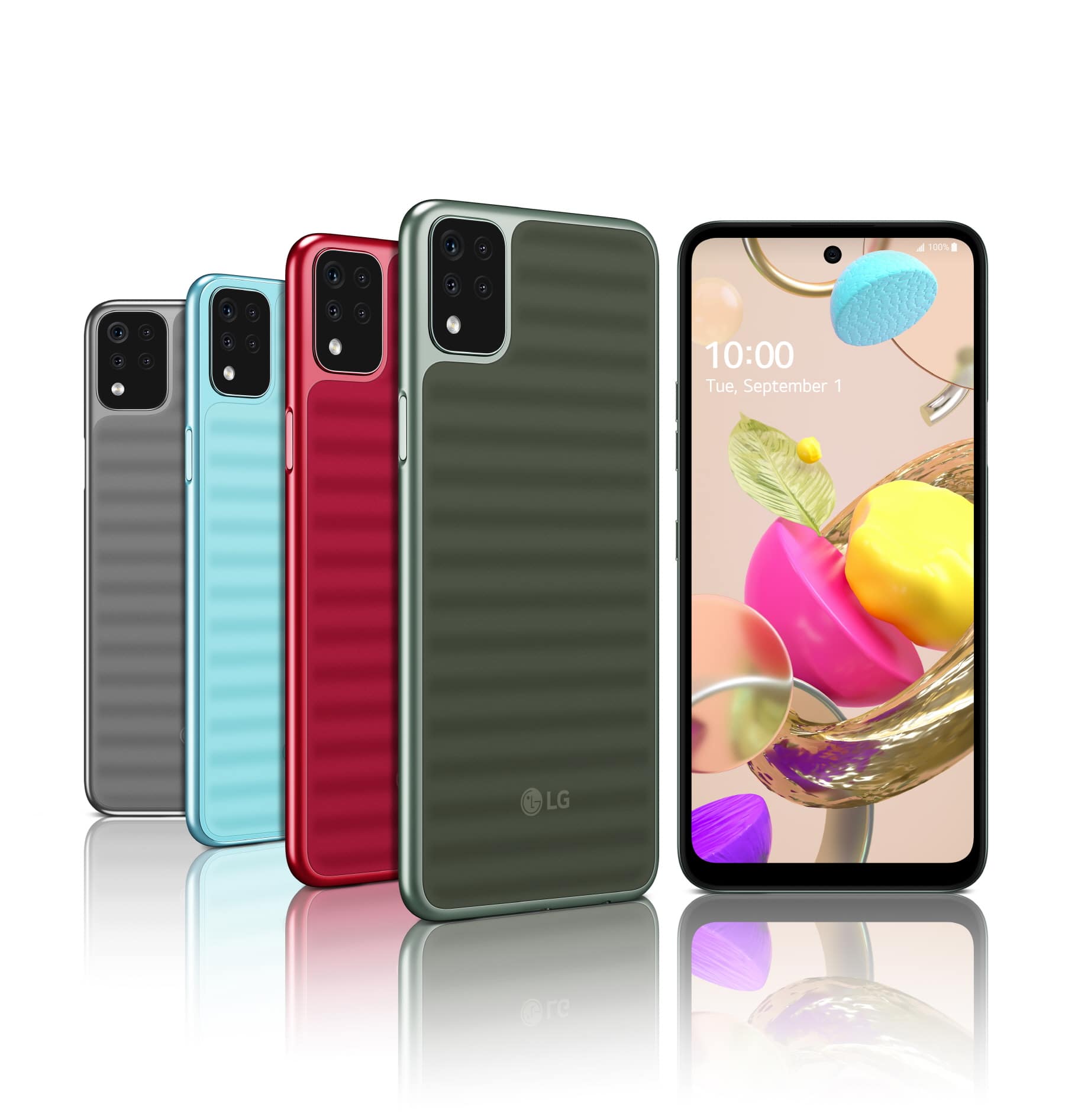 “Pour One Out” For An Innovator

While its market share has diminished, LG remained an innovator. In fact, the company almost certainly had an impact on the phone you’re carrying right now.

LG routinely pushed the boundaries of what smartphone hardware and design could do or look like, with bigger competitors scrambling to replicate its best innovations:

“LG were never perfect but in a world of boring slabs they delivered some of the most unique phone designs, ideas and features ever,” said tech reviewer Austin Evans. “Time to pour one out.”

Out With a Whimper, Not a Bang: Although it remained somewhat competitive in the U.S. with a 9% share of the smartphone market, LG’s global market share had fallen to 2% In the last six years. The smartphone division booked $4.5 billion in losses as Apple and Korean rival Samsung solidified their dominance.

LG’s smartphone division will join Blackberry, HTC and Nokia in the smartphone graveyard — and most of its market space will be gobbled up by Samsung.