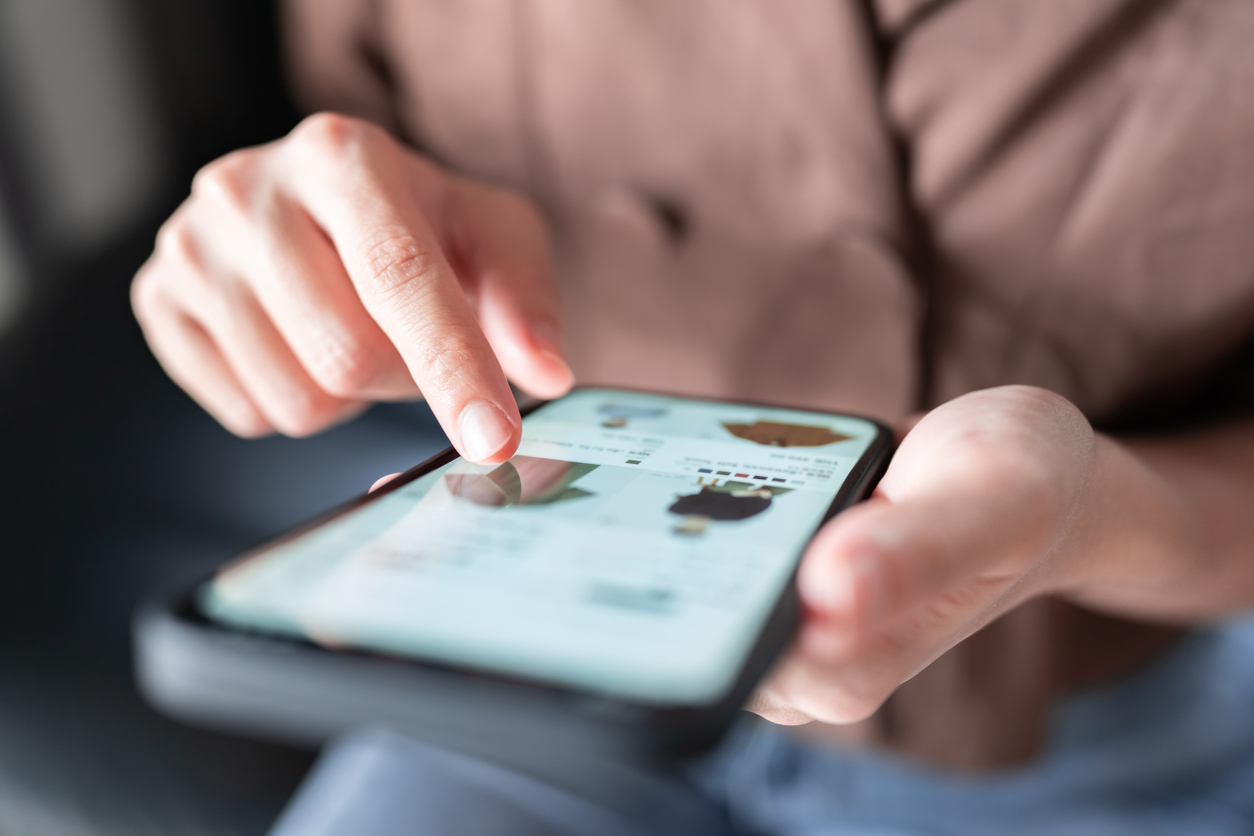 Now Macy’s is fighting back. On Wednesday, the storied chain announced it is launching an e-commerce marketplace for third-party sellers to list their products. Better late than never — maybe.

Off-The-Rack to the Future

The retailer’s online shopping game was more outdated than last year’s Fall fashion catalog. Before Wednesday, Macy’s digital footprint mirrored its physical stores and stockrooms, meaning e-shoppers were limited to what they could already find at their local mall. Its new platform will allow indie sellers and brands to list on Macy’s site, selling and shipping products all on their own. Macy’s will still curate which products ultimately get listed, but its catalog is likely to drastically expand to the tune of 400 new brands. It will retain a cut of third-party sales, but won’t have to deal with warehouse and delivery logistics.

Although other major brick-and-mortar and big-box stores underwent a similar transformation ages ago, Macy’s is betting the overhaul will breathe new life into the flagging 164-year-old department store:

Another Brick in the Wal: Walmart’s fulfillment services saw a 500% increase in gross merchandise volume in 2021, its second year, the company announced in February. Then, in August, the retail giant relaxed most of its third-party seller approval requirements to clear the way for just about anything to sell on its platform — just like Amazon. Still, Walmart only holds about 7% of the domestic e-commerce market share compared to the nearly 40% held by Amazon, according to estimates from research firm eMarketer. We suspect Jeff Bezos is not shaking in his space boots.