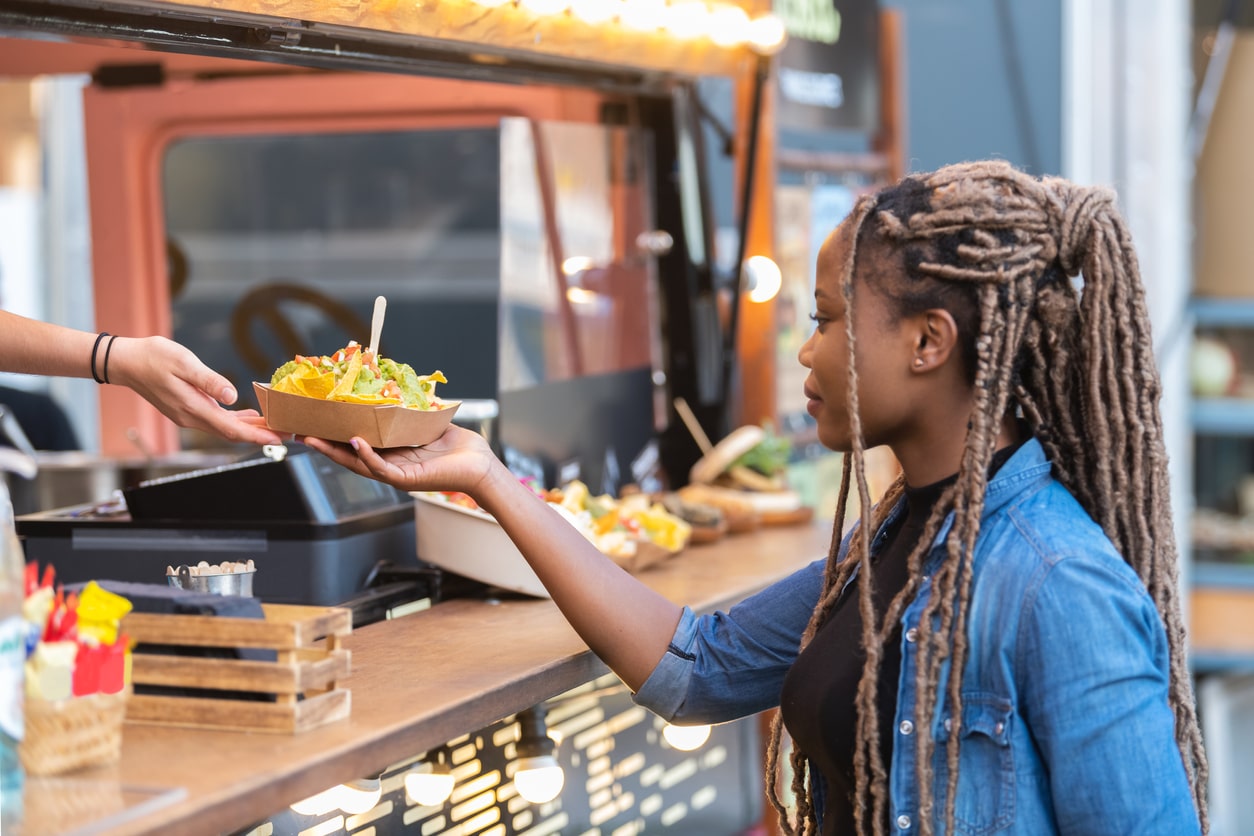 You may not think much of the truck at the end of the street slinging carne asada and al pastor tacos for $1.50 a pop. But for Marc Lore, it’s a multibillion-dollar venture.

On Tuesday, The Wall Street Journal reported the former Walmart CEO secured a $350 million funding round — at a mouth-watering $3.5 billion valuation — for Wonder, his latest startup that calls itself a “cloud kitchen on wheels.” Yeah, we’ll just call it a food truck.

Wonder doesn’t offer meals in a brick-and-mortar restaurant, or from a street-side food truck. It doesn’t offer delivery from a ghost kitchen via Postmates or Uber Eats, or ship meal ingredients like Blue Apron. Instead, Wonder allows users to order a food truck straight to their driveway or curbside. Chefs then whip-up meals to serve as hot and fresh as possible. Sounds appetizing, sure, but not exactly industry-breaking.

Still, Lore has been able to grow the business since it first fried potatoes and seared steaks in 2018: