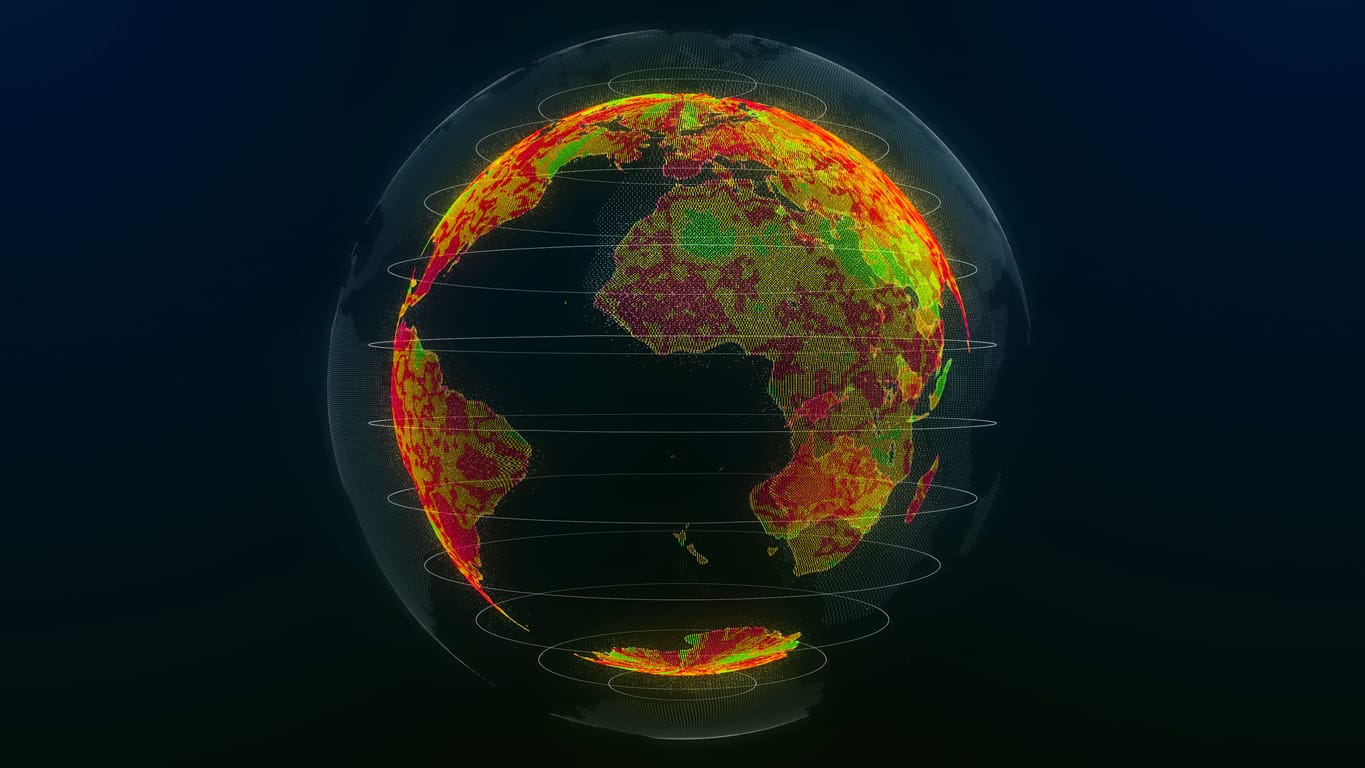 It’s been a scary week, to say the least, when it comes to climate. Specifically, the growing frequency and strength of heat waves all over the world are plaguing entire populations.

Spain and France were hit with record heat waves and blazing wildfires. The UK had its first ever day of temperatures over 40° Celcius (104 F). In the US, 100 million people are under excessive heat warnings or heat advisories, according to the Weather Prediction Center. China, too, has been issuing rare “red” alerts in cities throughout the Yangtze River Basin, home to a third of the country’s population. As thermometers tilt up, so did several major green announcements on Wednesday.

Wall Street growth equity giant General Atlantic said in a Wednesday SEC filing that BeyondNetZero, its private equity venture focused on climate change, has raised more than half of the $4 billion target for its debut fund. BeyondNetZero has already made five investments, including as the co-lead of a $500 million fundraising round for EcoVadis, a French startup that aggressively monitors companies’ supply chains so they can reduce carbon footprints.

Electric Ride: Swedish carmaker Volvo, best known as the manufacturer of the car your best friend’s parents gave them in high school, announced that pure electric and hybrid vehicles accounted for 31% of sales in the second quarter, an increase from 24% last year closer to its goal of becoming a completely electric car maker by 2030. The European Automobile Manufacturers’ Association, meanwhile, said the share of battery electric vehicles and plug-in hybrids in the entire European Union was 19%.

It Happens: BlackRock, meanwhile, announced a $700 million deal for Vanguard Renewables, a Boston-area company that converts food waste and cow manure into renewable natural gas. Leftover material from the process can also be converted to low-carbon fertilizer, giving the company the potential to help to address two shortages — natural gas and fertilizer — in the fallout of the war in Ukraine.

Special Delivery: On top of the above good news, the United States Postal Service proposed Wednesday to buy 25,000 electric vehicles out of its initial 50,000 next-generation delivery vehicles order from Oshkosh Defense, which is replacing its aging fleet.