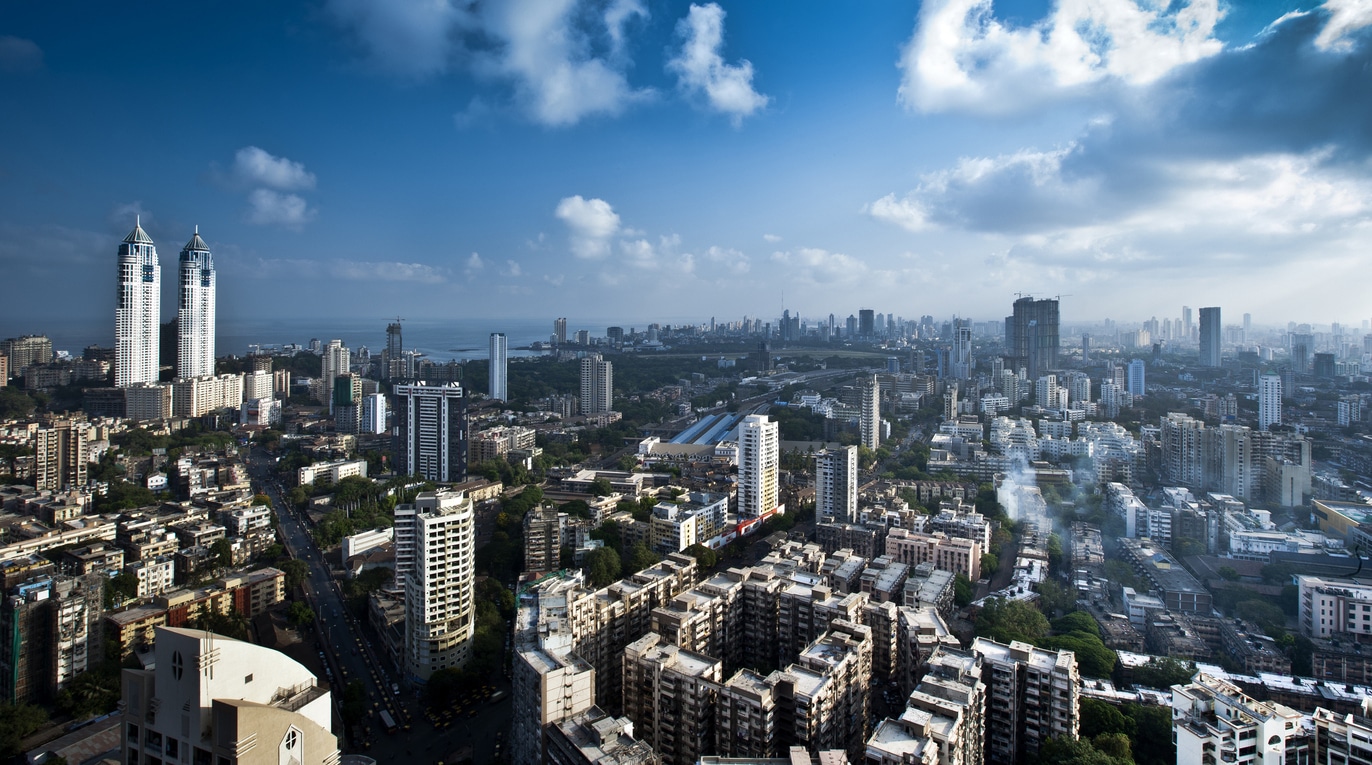 Mumbai has a long way to go to make such a dramatic transformation for its roughly 21 million residents. In January, it posted its worst air quality in a decade, mostly due to a combination of local emissions and a dust storm. And while it’s the richest city in India, Mumbai is still home to tremendous poverty, with slums and small fishing villages along the coast particularly vulnerable to rising sea levels expected in the coming decades.

In The Now: The process has already begun, and in the short term, the city is focusing on projects such as retrofitting low-income homes with electricity-efficient equipment. By next year it is also planning to purchase a fleet of 2,100 electric buses for $1.7 billion.