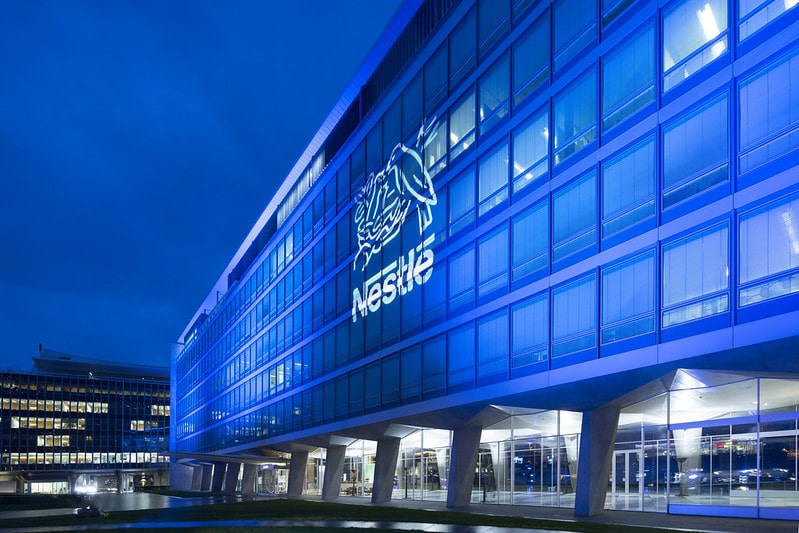 Like that friend of yours prepping for a marathon, the world’s largest food manufacturer, Nestlé, has been talking a big game about prioritizing health. The company claims it’s cut back on sugars in its products by over a third since 2000.

But a leaked document revealed Monday that the company privately admits two thirds of its food and drink products aren’t healthy. You could say Nestlé’s executives have egg on their face, but an egg would actually contain six grams of essential proteins

In a world of spin classes and diet trends, foodmakers are grappling with the global push for healthy eating. Nestlé, which has taken to calling itself a “nutrition, health and wellness” company, certainly has the rhetoric down.

But an internal review using Australia’s health rating system—a metric trusted by international researchers—suggests the brand’s offerings are a bit out of shape:

While Nestlé said it’s “working on a company-wide project to update its pioneering nutrition and health strategy,” an internal report circulated to executives earlier this year and leaked to the Financial Times conceded “some of our categories and products will never be ‘healthy’ no matter how much we renovate.”

The Bottom Line: Sugary delights remain big business – and more evidence sullying their reputation in the health department is unlikely to change that. Compared to pre-pandemic levels, Nestlé’s $23 billion haul in the first three months of this year was 5% higher than 2019.