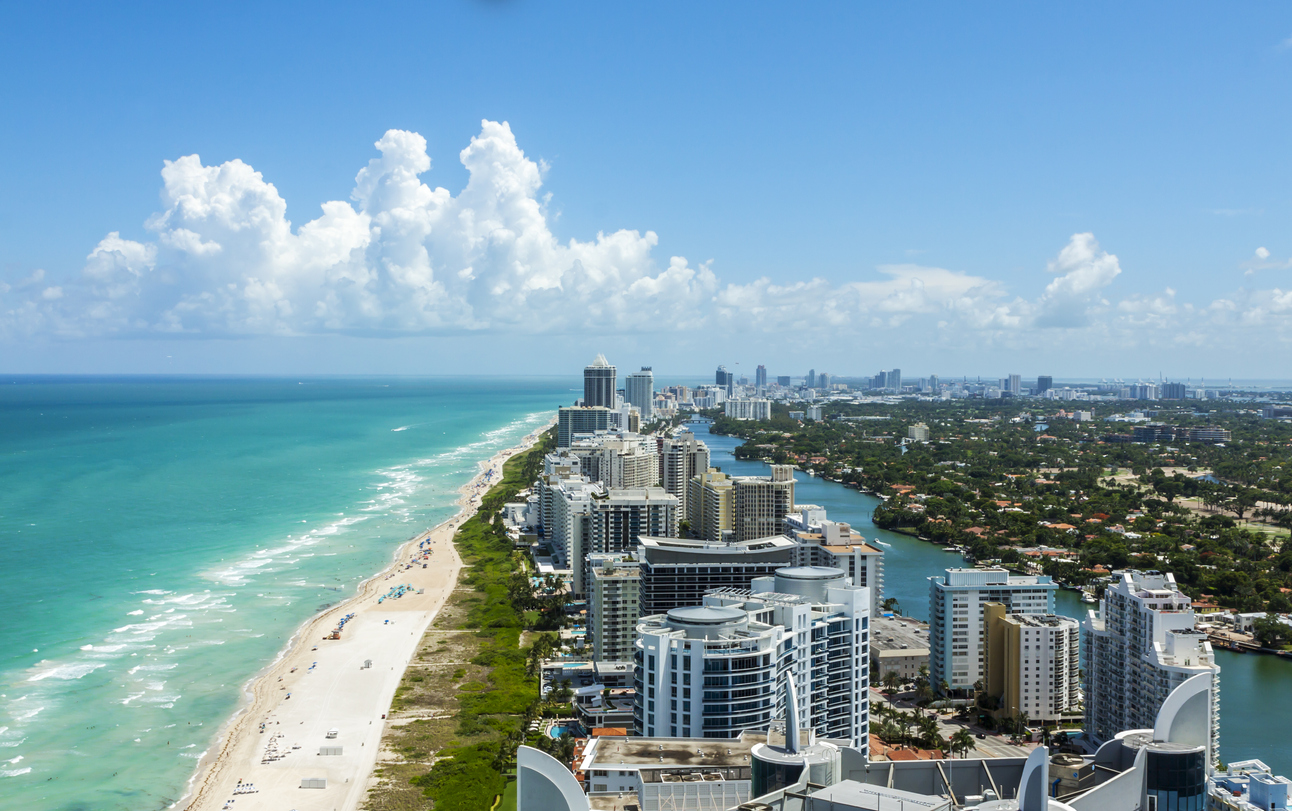 A new report from WalletHub seeks to scientifically calculate and rank the best and worst states to retire in. Coming in dead last? New Jersey.

If you find yourself laughing at your Garden State neighbors from the other side of the Hudson, you may want to save your Schadenfreude— New York ranked just a hair better for retirees.

With scores based primarily on cost of living, quality of life, and access to healthcare, (in addition to 44 other “key indicators of retirement-friendliness”) the findings of WalletHub’s report aren’t very shocking. Florida, forever the home of time-worn and winter-weary snowbirds, tops the list as America’s best state to retire in. Meanwhile, Virginia, Colorado, Delaware, and Minnesota round out the top five.

For New York and New Jersey, it’s the high cost of living that sinks both states as desirable retirement destinations:

Sandwiched between the two at 49 is Mississippi, which is the US’s twelfth-cheapest state, but at the cost of the worst quality of life and second-worst health care. Kentucky and Oklahoma complete the bottom five.