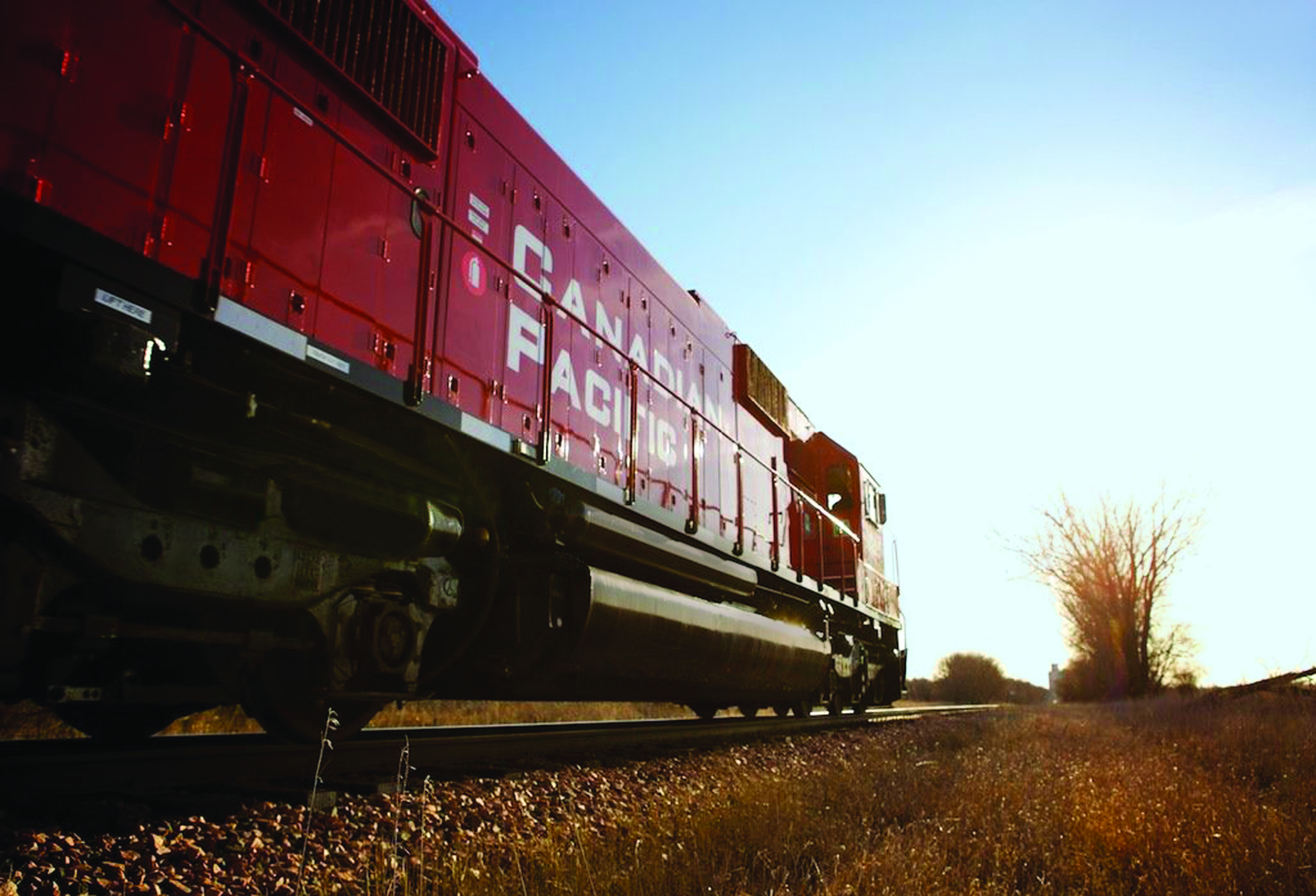 On Sunday, rail operator Canadian Pacific announced a deal to acquire Kansas City Southern for $29 billion — the biggest takeover of the year. The combined rail giant will have the only network that passes through the U.S., Mexico, and Canada.

The Carriage of Their Convictions

While Kansas City Southern is the smallest of the five major freight railroads in the US, its key role in U.S.-Mexico trade made it a salivating acquisition target. Last year, it rejected a $20 billion offer from Blackstone and Global Infrastructure Partners.

Canadian Pacific secured the deal after years of persistent, but unsuccessful, overtures. You could say they had a one-track mind.

Now, the merger comes tailor-made for the two firms to work seamlessly:

Prospects for Kansas City Southern’s network — which runs North-South down the American midwest — have improved rapidly in recent months. Business activity has risen as vaccines have gone out and the new US administration is making efforts to strengthen US-Mexico-Canada trade relations to counter worsening ties with China.

How Things Could Go Off The Rails

The deal still needs approval from the U.S. Surface Transportation Board, the regulatory body in charge of ensuring combinations benefit the greater public interest by improving competition.

The merger partners are already making a case, saying the deal won’t reduce choice for rail customers because their systems don’t overlap. The company’s executives also said the deal would help reduce congestion and emissions by shifting trucks off U.S. highways.

Deals like this are rare. The last comparable transaction was in 1999, when CSX and Norfolk Southern — the two big operators in the eastern US — took over Conrail and divided it between themselves.