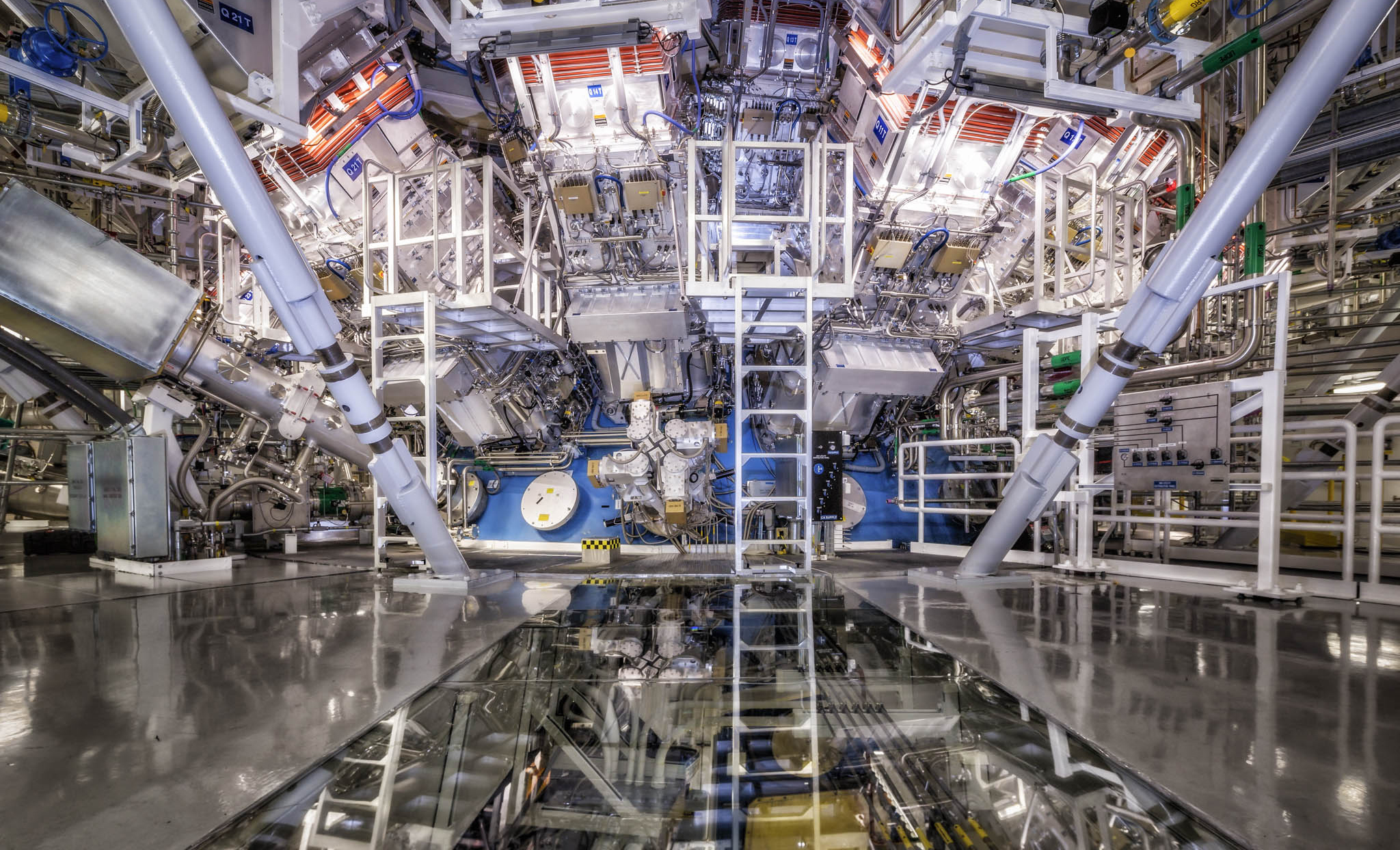 The old joke about nuclear fusion is that it’s always 30 years away. It’s a lot closer now. Earlier this week, scientists at the ​​Lawrence Livermore National Laboratory announced they had successfully achieved a nuclear fusion reaction.

Now, that not-everyday breakthrough is setting the stage for a once-in-a-generation funding boom in what once felt like a near-mythic corner of the energy industry.

The difference between nuclear fusion and nuclear fission, which occurs in nuclear plants the world over today, isn’t just a matter of splitting hairs (and only the latter is a matter of splitting atoms). Unlike fission, fusion doesn’t create the unfortunate byproduct of highly radioactive nuclear waste. It also has the potential to be a far, far more powerful energy source than even the highly-productive fission plants that keep roughly 20% of all lights on throughout the US. Case in point: for a brief moment, the Lawrence Lab scientists say their fusion reaction created enough energy to exceed the entire US power grid.

Now, the next step is harnessing that power. Fusion startups have been around for years, mostly toiling away as modestly-funded longshot solutions in the race to ramp up green and clean energy. But the field has slowly been gaining momentum in recent years, and is now likely to explode (metaphorically speaking):

Slow Ride: Of course, harnessing the power of the sun isn’t easy. Most expect that it will be years, if not decades, before widespread implementation. “It’s going to take a while before we see this commercialized,” Energy Secretary Jennifer Granholm said during a press conference Tuesday from Energy Department headquarters in Washington, D.C. Let’s just hope they don’t inadvertently tear the fabric of time while they tinker.