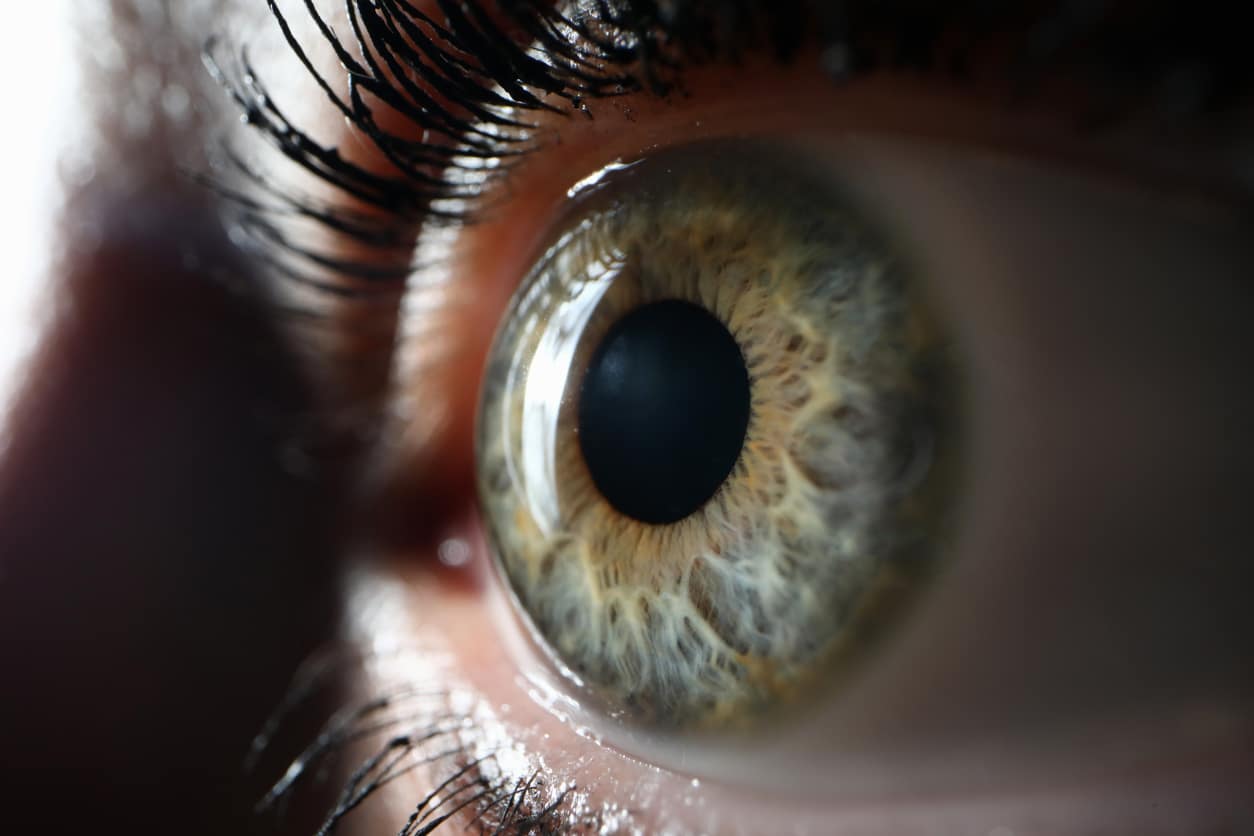 If you thought mind control was only for sci-fi characters like X-Men’s Professor Xavier, think again. A bioelectronics company will soon launch U.S. clinical trials of brain implants that allow patients with conditions like paralysis to control digital devices…with their minds.

New York City-based Synchron said Wednesday that the U.S. Food and Drug Administration cleared its device for testing in human patients, putting the futuristic technology on the cusp of heading to market. Synchron beat out scrambling competitors to reach this stage — namely Elon Musk’s Neuralink.

Synchron will plant a device smaller than a matchstick that it calls Stentrode into the brains of six paralyzed patients later this year. Stentrode will allow patients to control digital devices (like moving a computer cursor) with their thoughts by transmitting to a second implant in the chest, which then signals to digital devices. The potential already has investors salivating:

Some Tinkering Required: “There are a range of safety concerns that haven’t been dealt with before, including cybersecurity, which is a big part of the discussions we have been having,” Synchron Chief Executive Officer Thomas Oxley told Bloomberg.

The U.S. trial is what the FDA calls an early feasibility study, which must prove the implants function safely. If successful, Synchron estimates the device could be on the market in as little as three to five years.

Already Working: A small study of four patients conducted in Australia last year was a success — you can even check out a motor neurone disease patient successfully performing mind-directed Google searches and checking his emails here.