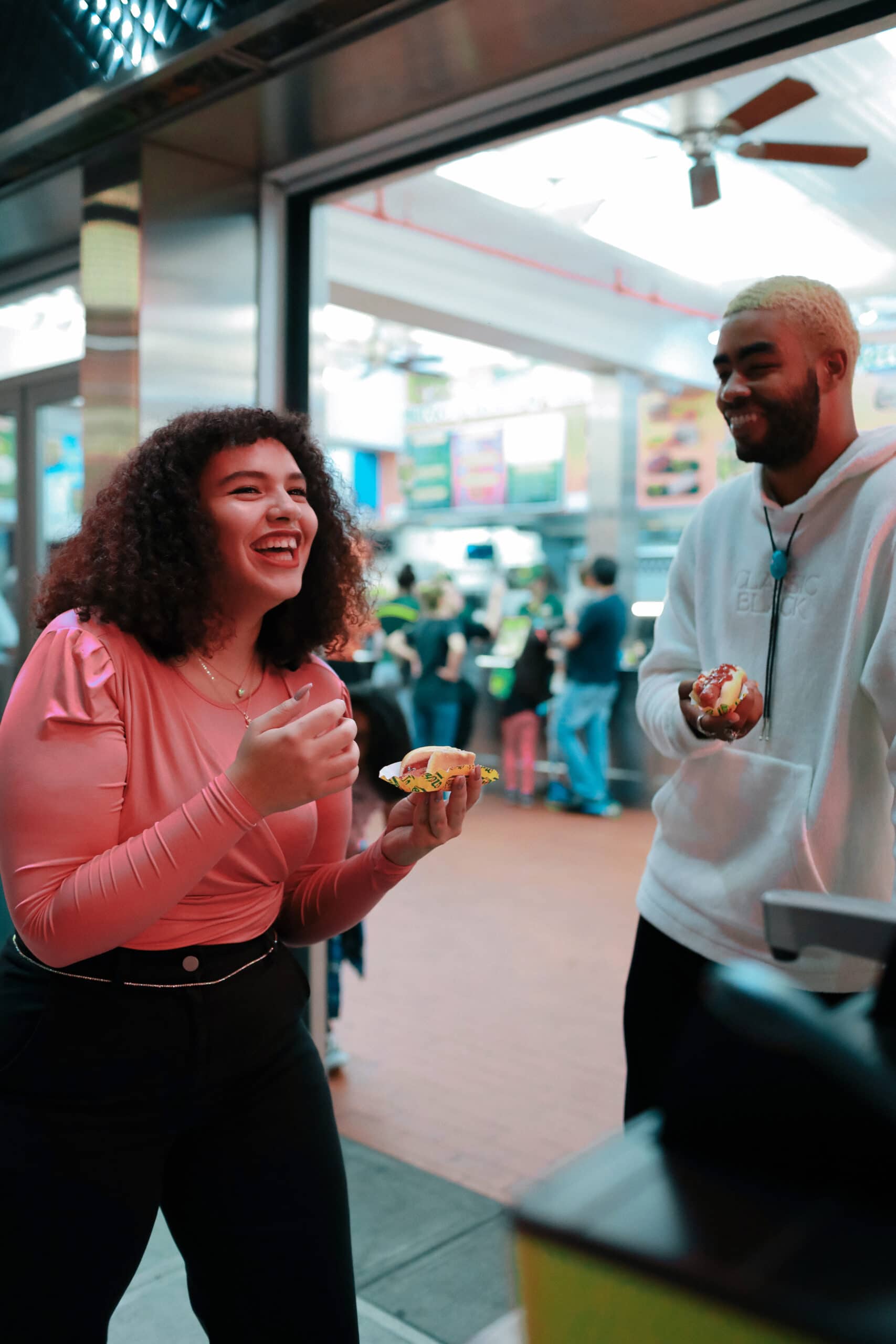 Dating is hard, and finding that special someone who will ultimately be there for you in sickness and in health takes time and effort. Meet-up apps like Tinder were supposed to make that easier, but didn’t do much to quell the fear that the next time you swipe right, you’ll end up on a date with a psychopath.

That changed on Wednesday when MatchGroup, the makers of the popular app along with its sister shadchanim Match, Hinge, and OKCupid, announced a new safety feature that provides inexpensive background checks to let users know if their prospective BFF has ever been caught making indecent proposals.

Using public information gathered by the non-profit background check platform Garbo, Tinder will now give its users a free look into two potential significant others’ pasts, with a focus on arrests and convictions for certain violent crimes, as well as sex offender registry status.

It’s the latest attempt by the company to address criticism over sexual assaults and other crimes that occurred after connections were made on its apps:

Only Murders in the Recent Past: Of course, no background check is perfect, and what Garbo will provide is admittedly not a complete picture. Tinder users will not be made aware of any white-collar crimes that are more than seven years old — or homicides or robberies that took place more than 14 years ago.

The Dating Buzz: Meanwhile, Match competitor Bumble announced on Wednesday it expects its revenue to soar to $944 million, beating analysts’ predictions of $939 million, and dulling concerns that its move out of Russian and Belarussian markets following the Ukrainian invasion would hurt its bottom line. Now it only those three countries could kiss and make up.