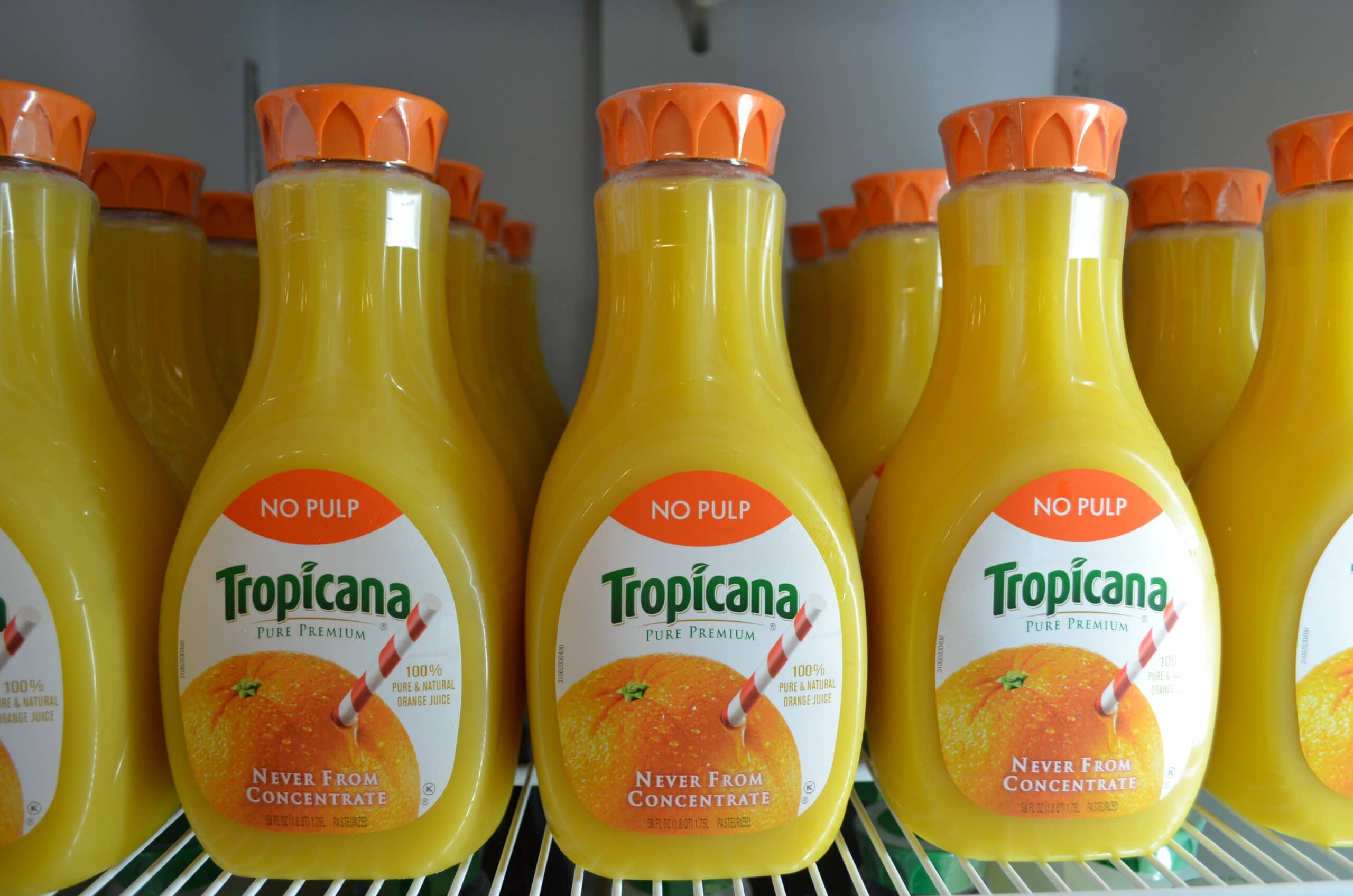 It’s official, PepsiCo is all out of juice. Not metaphorically — we’re talking about actual juice.

On Tuesday, the American beverage giant said it is selling its Tropicana orange juice brand — as well as Naked and other juice lines — to French private equity firm PAI Partners for $3.3 billion. Ditching juice will allow Pepsi to focus on growth markets, as consumers try to avoid glucose overload by opting for less sugary drinks.

Pepsi and perennial taste-challenge rival Coca-Cola are both on a quest to siphon the sugar from their product portfolios. But that doesn’t mean Pepsi’s juice business is past its shelf life.

Quite the contrary, in fact — Tropicana is still the best-selling fridge-dwelling orange juice in America, and juices and fruit drinks earned PepsiCo $3 billion last year. But profit margins still lagged behind much of the company’s $70 billion business, and juice’s future is looking cloudier than concentrate:

PAI, for its part, has done plenty of cherry-picking from companies trying to cut back on sugar — in 2019, the company relieved Nestlé of its Häagen-Dazs, Drumstick, and Mövenpick ice-cream brands.

A Little Juice Left: The deal between PepsiCo and PAI is valued at $4.5 billion in total, with the beverage giant retaining a 39% stake in the joint venture. Coca-Cola, meanwhile, still owns Simply Orange, America’s number two orange juice after Tropicana.