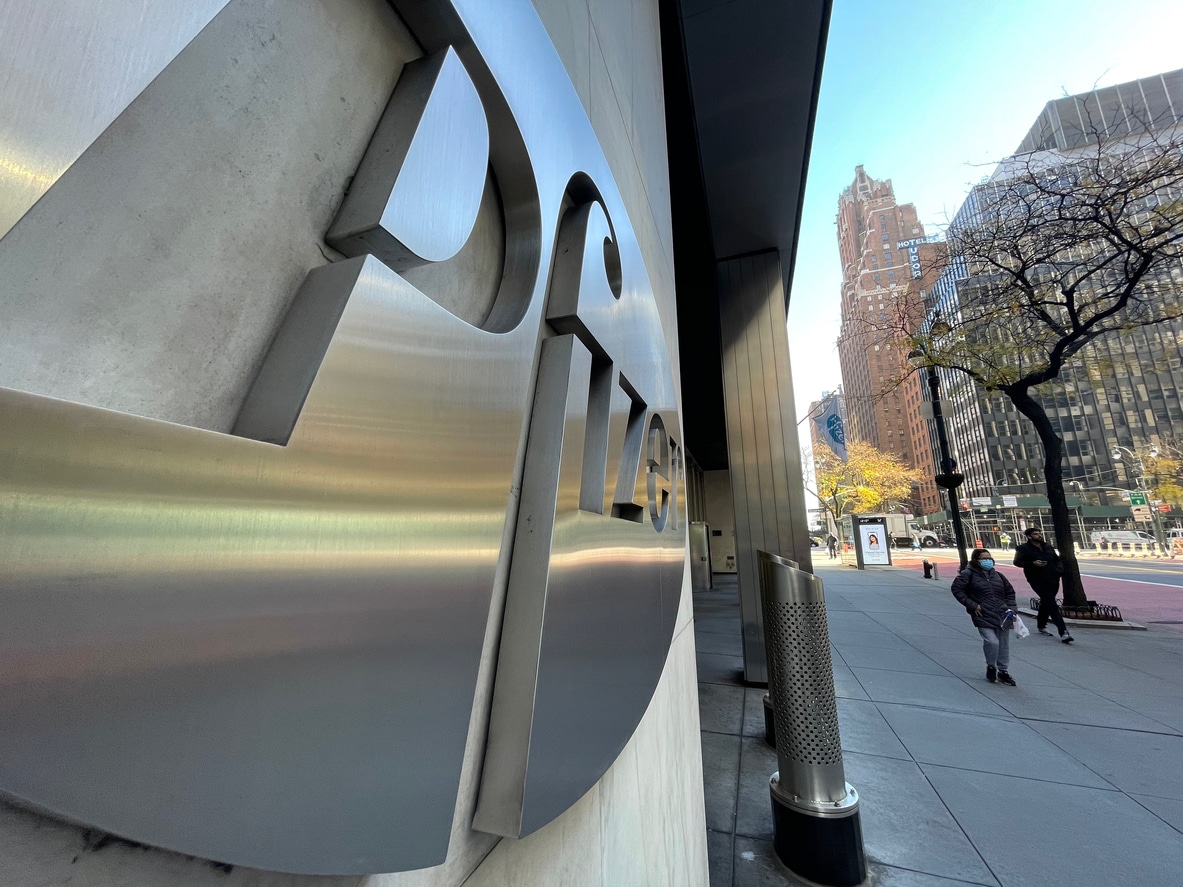 There is currently no available vaccine for Lyme disease, the tick-borne infection that, while rarely fatal, can leave patients with debilitating side effects for months. But now that’s a matter of a ticking clock.

On Monday, Pfizer took a $95 million, 8.1% stake in French vaccine developer Valneva to reset the terms of an alliance to develop the first Lyme disease shot in two decades.

Only one Lyme disease vaccine, GlaxoSmithKline’s LYMErix, has ever been approved by the US Food and Drug Administration. But its commercial rollout in 1998 — when Lyme disease was seen as a problem for snooty owners of New England vacation homes — was a bigger failure than New Coke. A panel of experts convened by the Center for Disease Control dismissed LYMErix as a “yuppie vaccine” for people who “shop at L.L. Bean and will have no consideration for cost-effectiveness when they want a vaccine because they’re going to travel to Cape Cod.”

Despite a lack of clinical evidence, a class-action lawsuit over the vaccine’s perceived negative side effects created enough bad publicity to put the jab’s prospects on ice. LYMErix sales fell from 1.5 million doses in 1999 to 10,000 in 2002, after which it was pulled from the market. Pfizer and Valneva enter a totally different world:

One Jab to Another: With $32 billion in expected sales from its Covid vaccine this year, Pfizer finds itself in a position to spend. Ironically, Valvena is focusing on its Lyme jab because its own Covid vaccine has failed to catch on, with the UK and EU calling off procurement orders due to its lower efficacy as a booster compared to established shots like Pfizer’s. One day your enemy, the next day your friend.