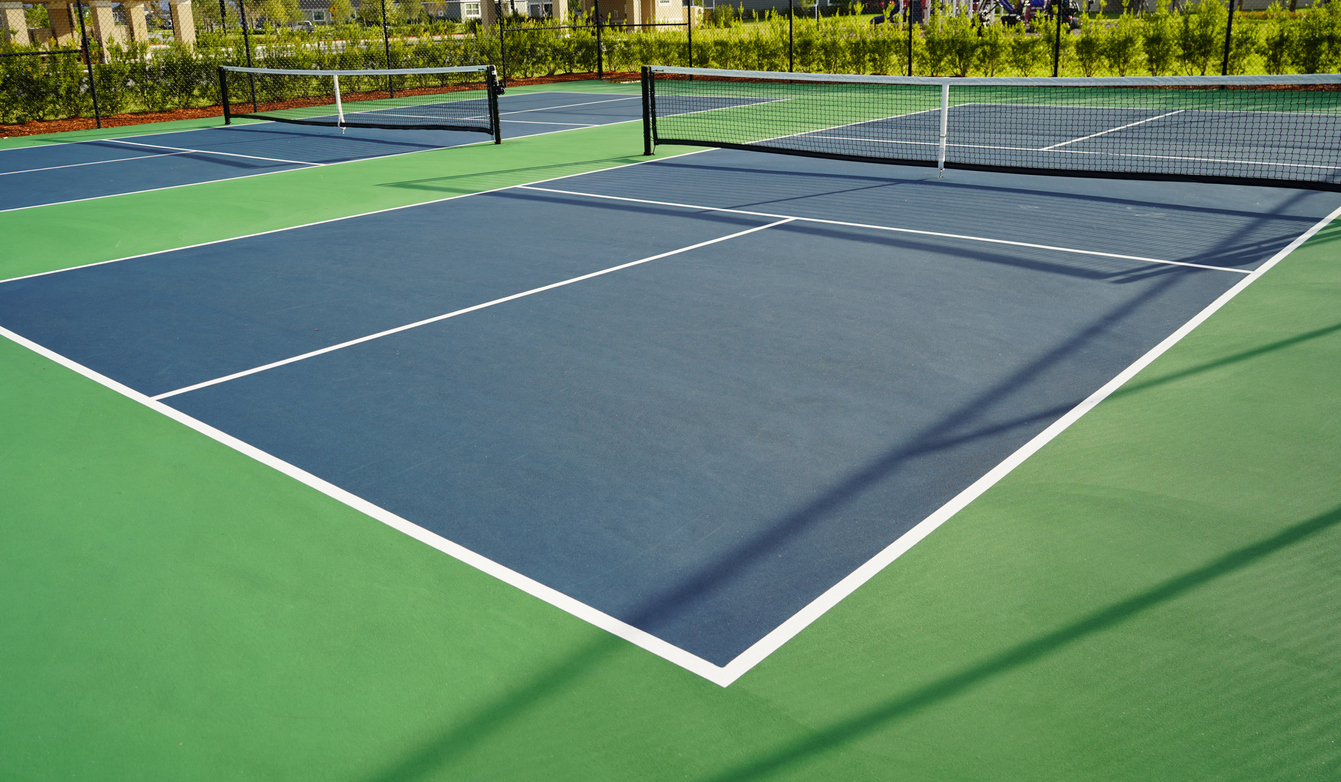 First came the infinity pools, then the steam baths, and then the bespoke golf courses. Luxury real estate developers have always spared no expense to obtain the most highly coveted symbols of sophistication and wealth.

Caught in a Pickle

The fastest-growing sport in America is not a popular foreign game like soccer, rugby, or cricket. It’s not a high-octane outdoor marathon like adventure racing. It’s not the punishing spectacle of mixed martial arts. Americans, more than anything else, are taking up pickleball, a mishmash of badminton, tennis, and ping pong that you might remember from middle school gym class. According to the Sports & Fitness Industry Association. Nearly 5 million Americans now play the sport — a 39.3% increase from two years ago.

That’s left the top luxury residences and resorts in the world scrambling to build enough court space for adults to bat around perforated polymer balls like they’re back in seventh grade:

Cool Dads: Pickleball’s popularity proves not everything dads do is cringe. The sport was invented in 1965 by three dads on Bainbridge Island, Washington who saw their families were bored when they came home from golf.