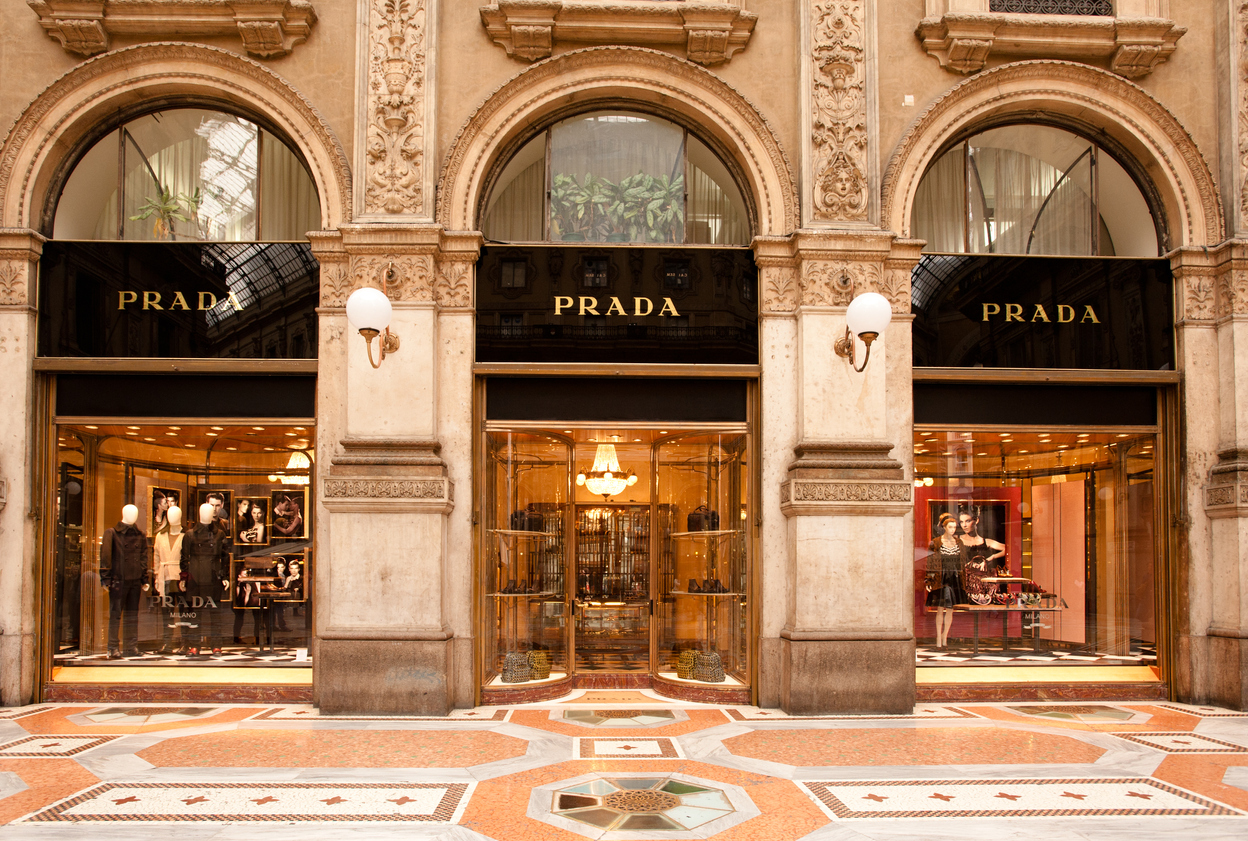 In the world of luxury, one is never enough. Multiple Coach handbags, three Armani suits, a $1,500 pair of calfskin leather Stefano Ricci dress shoes and a $4,750 pair of Ricci’s matted crocodile skin dress shoes — something to wear for every occasion.

Prada is taking the two-is-better-than-one mentality to a whole new level. On Thursday, the Hong Kong-listed Italian luxury firm said during its half-year earnings call that it is exploring a secondary listing in Milan.

Milan is one of the fashion capitals of the world, and the birthplace, some 100 years ago, of the storied Prada brand. But it’s far from the world’s most lucrative market for luxury and designer goods — literally. Near the turn of the 21st century, consumers in East Asia emerged as the dominant region for luxury goods, and by 2011, husband and wife co-CEOs Miuccia Prada and Patrizio Bertelli, raised $2.1 billion to list 20% of the company on the Hong Kong stock exchange. Last year, the Asia Pacific region accounted for over 38% of the group’s net revenue, with Japan adding another 9% (Europe came in at just under 30%).

If completed, Prada would mark the first company to dual list between Hong Kong and Milan. The move could potentially expand the scope of the $14 billion company, though a few snags remain:

Seeing (Louboutin) Red: In its earnings call, Prada revealed sales in Asia Pacific fell 7% in H1, even as sales increased dramatically in all other regions and 22% overall for the brand. The likely culprit: strict lockdowns in China. By listing in Milan, Prada could slightly shift its priorities away from a region subjected to more disruptive lockdowns in the future. Or perhaps Beijing eases its Zero-Covid party, and the region joins the luxurious endemic party — just fashionably late.