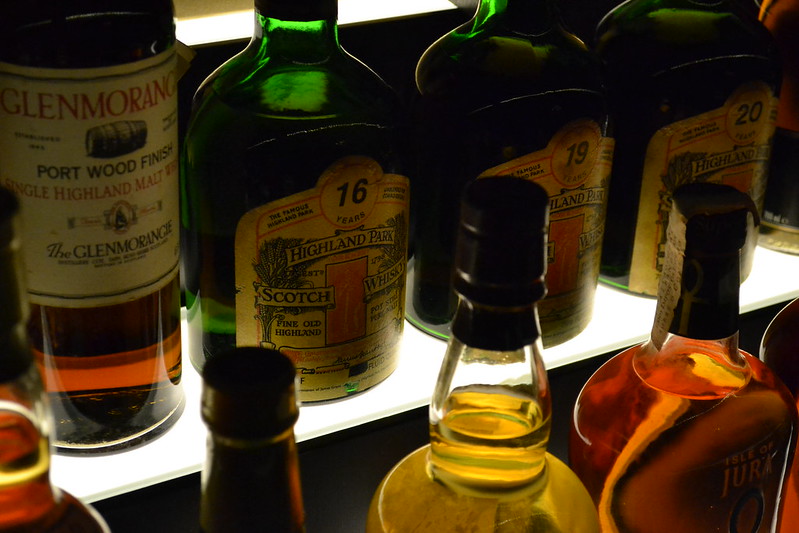 A bear market worthy of the Leonardo DeCaprio movie The Revenant is driving investors to drink, if not quite literally.

“Fine and rare” single malt whiskies have exploded in price this year, according to a new report from Scottish investment bank Noble & Co — which means buying a boozy gift for your favorite uncle (or a gift to yourself to help survive your least favorite uncle) just got a lot more expensive.

While wine has long been viewed as an alternative asset class, bottles of whiskey, Scotch whiskies in particular, are quickly emerging as investors’ new beverage of choice to shield their portfolios from rampant inflation and volatile market conditions. Scotch whisky has long been a central piece of Scotland’s £15 billion food and drink industry accounting for 75% of all food and drink exports from UK-constituent Scotland, and 22% of all UK food and drink exports last year, according to the Scotch Whisky Association.

This year’s post-Brexit meltdown and subsequent cost of living crisis have made a bottle of GlenDonarch even more appealing to exhausted pub-goers and investors alike. That has helped fuel a massive increase in the prices of scotch whiskey, according to the Noble & Co. report, which tracked roughly 580,00 whisky auction transactions over the past 10 years. The industry’s biggest players never imagined the short-lived reign of Liz Truss would produce such commercial bounty:

Bubble Trouble: The UK has long circulated a massive trade deal with India as a sort of consolation prize for leaving the European Union — creating billions of potential new customers for UK spirits exporters. But some worry the long-stalled deal has propelled whisky’s value, creating something of a bubble. Should the trade pact ever see the light of day, at least someone not in politics may finally benefit from Brexit.