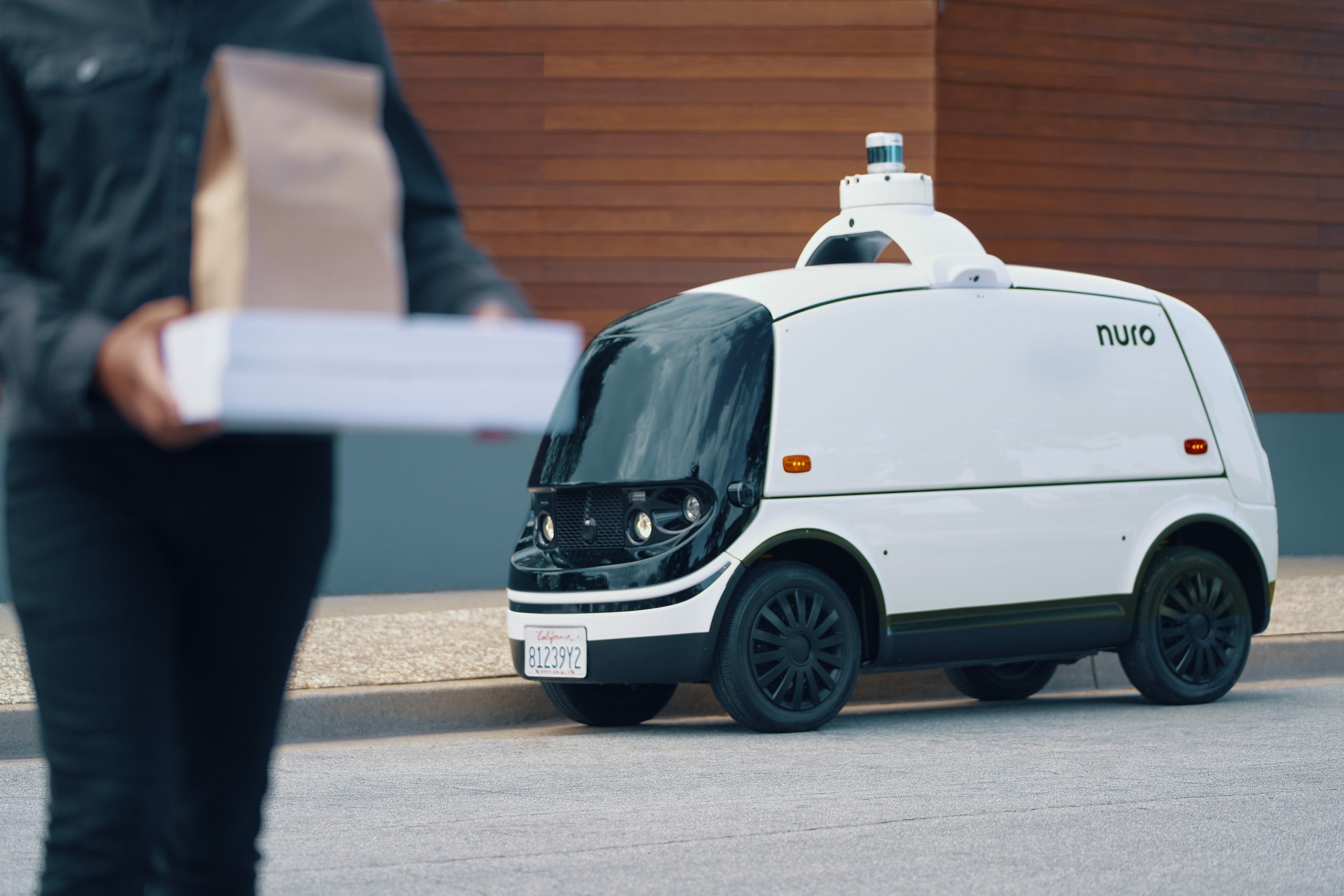 A future of autonomous vehicles promises many advances for society — from less traffic to safer roads to the ability to sit back and watch Netflix.

Domino’s has another idea. Yesterday the pizza giant announced the launch of an autonomous delivery service — in partnership with AV company Nuro — for certain Huston customers.

Domino’s has been working with Nuro since 2019 to perfect the system, which will involve customers keying-in a code on the car’s touchscreen to release the food:

Coming Soon: A Robot Near You

For Domino’s, which has invested heavily in automated phone orders via its own artificial intelligence assistant and calls itself a “tech company that sells pizzas,” this sort of initiative is nothing new. Its innovation mentality has driven the company to record profits, including $491 million last year.

No Money Maker: The robot may introduce efficiencies that make delivery cheaper, but it won’t make delivery itself profitable. That’s something Domino’s has used to publicly doubt the viability of companies like Grubhub, Uber Eats and DoorDash, which have yet to report stable profits.

However this goes, it can’t go much worse than Zume, the robotic pizza maker that shut down its pizza business last year despite an earlier $375 million investment from SoftBank.