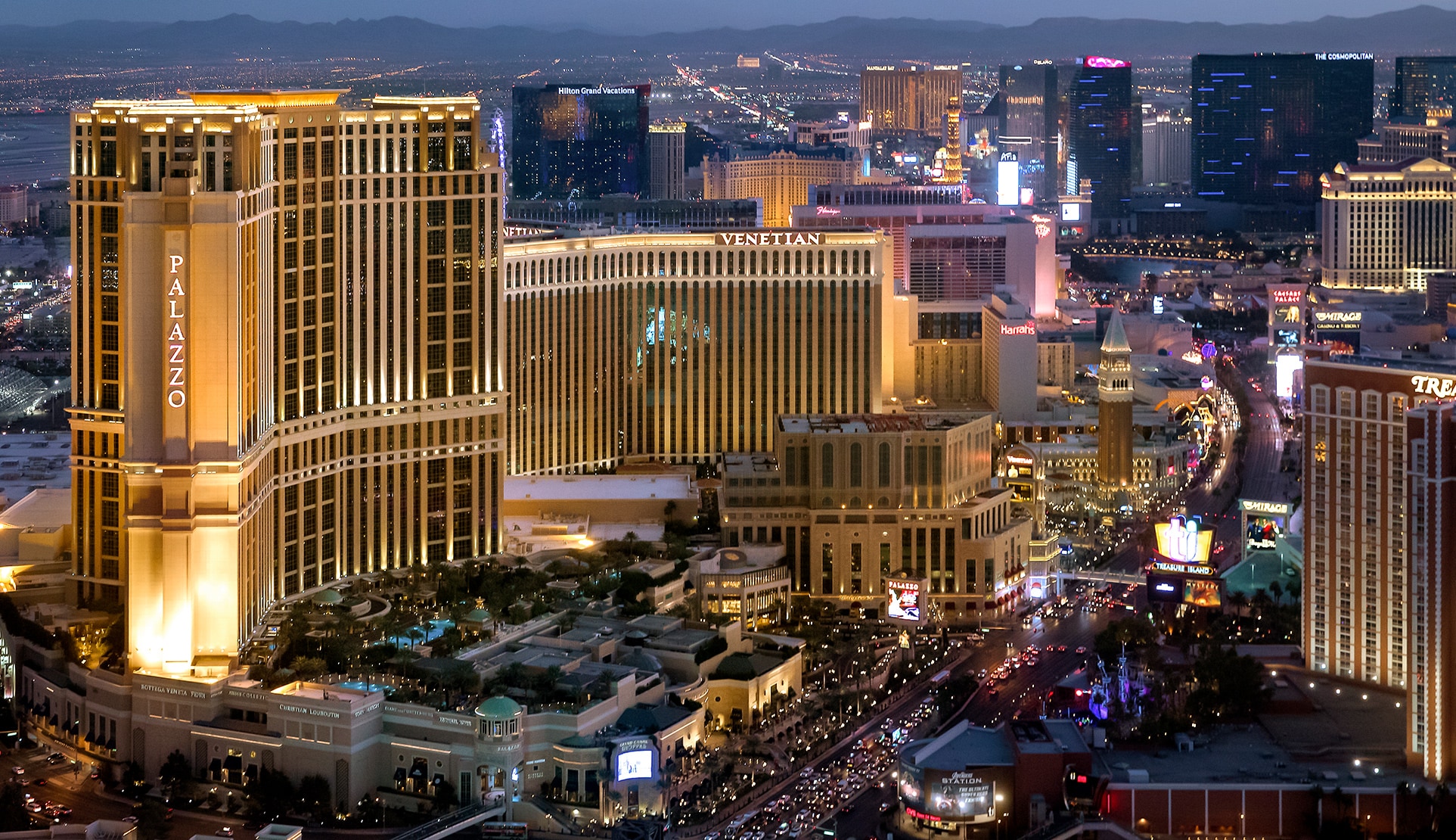 Yesterday Las Vegas Sands announced the sale of its iconic Venetian Casino and convention center for $6.25 billion. In other words, they are taking a firm stance on Kenny Rogers’ sage old advice.

End of an Era on the Strip

After a brutal 2020 on the Las Vegas Strip, you didn’t need to be a card counter to see this deal coming.

Sands hinted last year it was considering a sale of its Vegas assets. And after the passing of founder Sheldon Adelson in January, company executives said its Singapore and Macau casinos (which bring in 90% of the company’s revenue) would be their focus going forward.

Still, analysts say it’s possible that Sands could have a stateside rebirth:

Apollo is no stranger to taking a chance, though its background in Vegas is…ahem…dicey.

In 2008, Apollo partnered with TPG for a mammoth $30 billion leveraged buyout of Harrah’s Entertainment. The global recession did a number, and the company suffered through bankruptcy and rebranding before being sold last year to Eldorado Resorts for $8.5 billion.

Even with the industry in a financial rut, $6.5 billion is no cheap thrill.