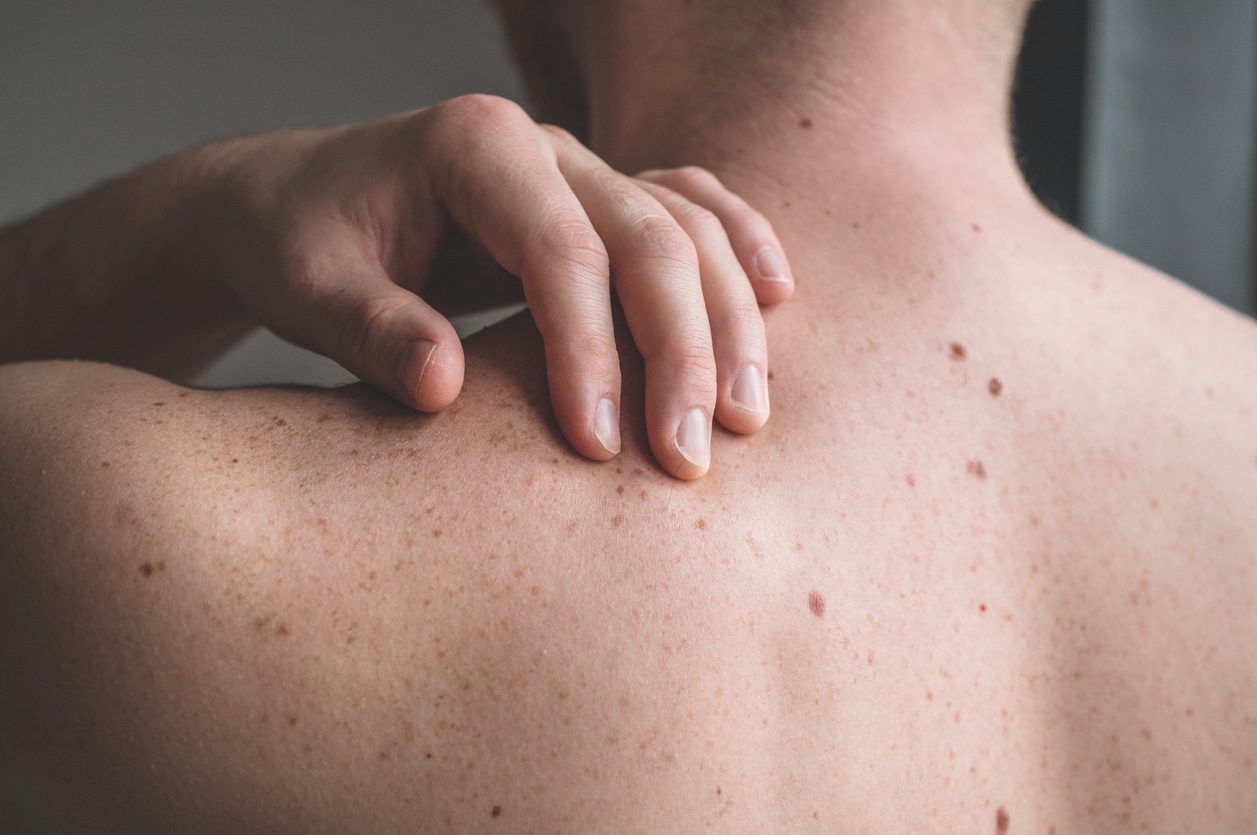 The world may still be a long way from futuristic, superintelligent sci-fi droids — or even a tough-talking metal maid like The Jetsons’ Rosey the Robot — but the boundless applications of artificial intelligence are growing by the day.

On Wednesday, AI researchers at UT Southwestern Medical Center in Dallas announced they’ve developed a way to determine the severity of skin cancer with a deep learning AI. The announcement comes less than a day after a Korean firm raised $44 million to roll out human-like chatbots also created with deep learning tech.

Needless to say, reproducing authentic customer service interactions and assessing a cancer prognosis are two wildly different things. Here’s how each unique feat is accomplished with the help of AI:

Deepfakes to Real Deals: Deepbrain’s tech is related to deepfakes, or AI technology that can simulate images of humans. While controversial, the tech has become so popular that a Tom Cruise impersonator with millions of TikTok views launched his own firm called Metaphysic, striking deals with Gillette to make a commercial recreating a young Deion Sanders and with Belgium’s football association to bring two former managers back from the dead for a Euro 2020 promo.