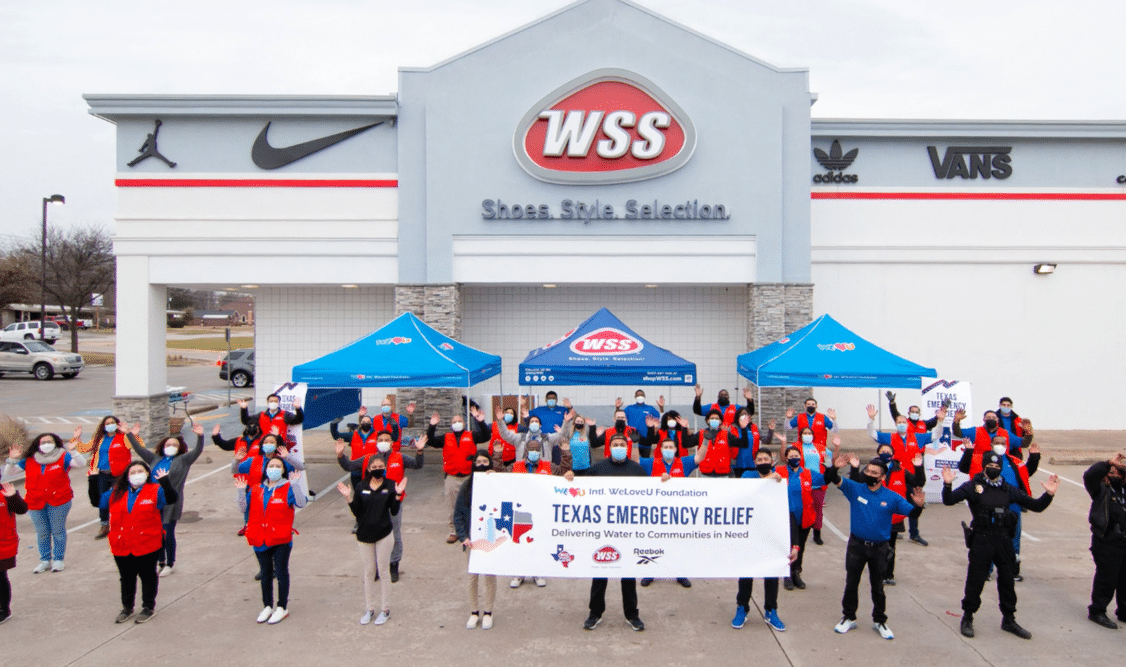 In the shoe business, everybody wants a bigger footprint.

That certainly includes American sneaker and sportswear giant Foot Locker, which announced Monday it is buying California shoe store chain WSS for $750 million and Japanese streetwear brand Atmos for $360 million. The acquisitions should help Foot Locker reposition its retail operations as the company (along with Tesla, Gap, and everyone else) continues its exodus from shopping malls.

Foot Locker brought in $7.5 billion in its last fiscal year but has been plotting an expansion beyond its flagship stores, along with a deeper dive into e-commerce. Its two new brands are a slam dunk on both fronts:

Perfect Fit: “We absolutely believe that there are underserved markets in the U.S. that we’ll be able to expand WSS into,” Foot Locker CEO Richard Johnson told The Wall Street Journal. “Atmos is mostly a digitally-led business, but we believe every great city has a sneaker market that could be the location of an Atmos store in the future.”