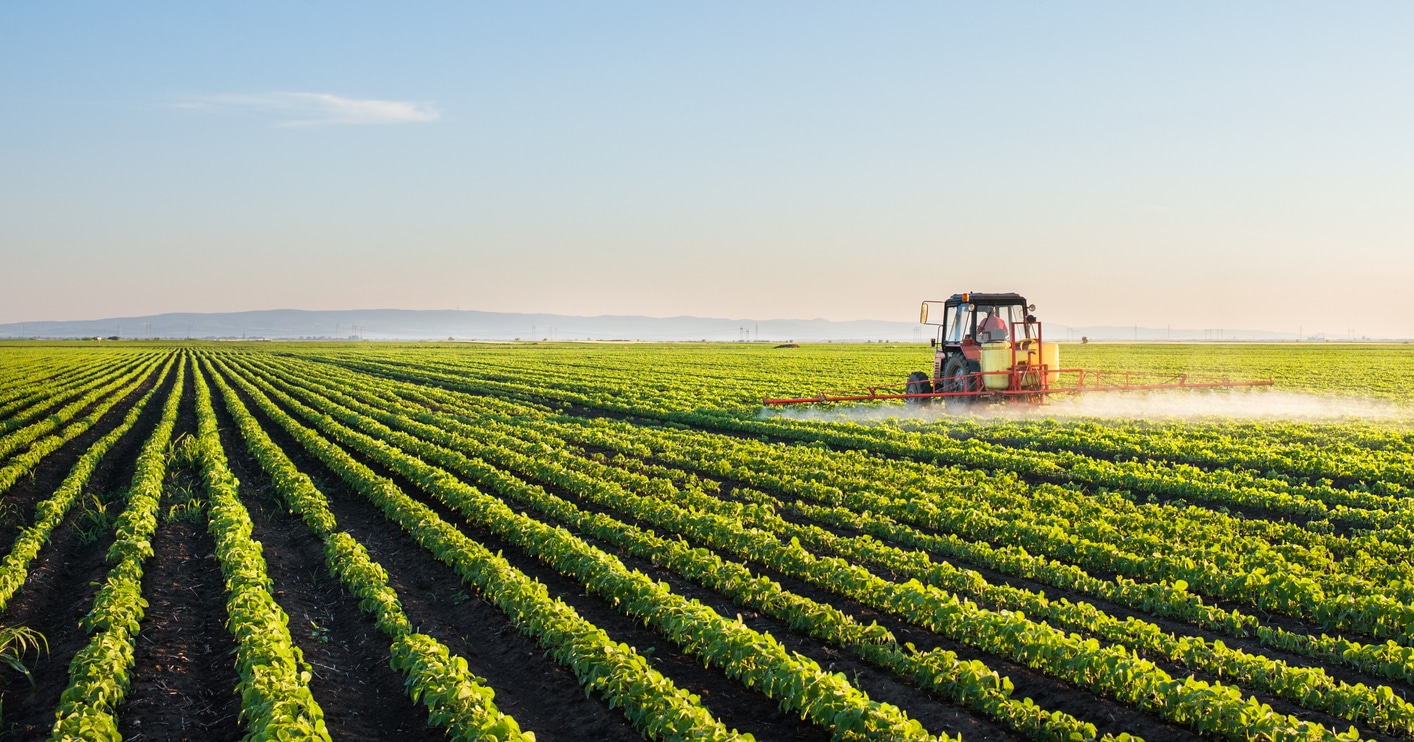 Cold snaps and droughts have roiled Brazil and other major agricultural producers in South America this summer (the seasons are opposite in the hemispheres, but the rumor about toilets flushing differently is a myth). That’s already made both coffee and the sugar that gets added to said coffee more expensive.

The latest South American crop on the inflation risk list is soy — although that has US soybean farmers poised to make a tasty profit off a product that’s good for more than just healthy dairy substitutes.

Nothing Corny About It

Last week, the US Department of Agriculture said Brazilian soybean production will fall 5 million metric tons to 134 million tons this year, while Argentine production will drop 1.5 million tons to 45 million tons. By Friday, that had sent Soybean futures on the Chicago Board of Trade trading above $15.80 a bushel, the most since last June flirted with decade high-levels.

Soybeans prices are up 18% in 2022, more than even corn and wheat, which have been pushed up by the threat of military conflict at the Ukraine-Russia border. While Brazilian farmers may not exactly be dancing the samba, the US farming industry is in for a potential windfall from their products, which beyond tofu are essential to both poultry and livestock feed and some renewable fuels like biodiesel (Chevron invested $600 million in two soybean processing facilities last year):

Call in the Reserves: With shortages at home, some analysts see Brazilian farmers as reluctant to see abroad, which could lead US producers to tap their reserves to profit off new demand. But US reserves are currently relatively light at an estimated 257 million bushels in the 2021-22 marketing year, less than half the 525 million bushels in the 2020-21 year. There’s always oat milk.