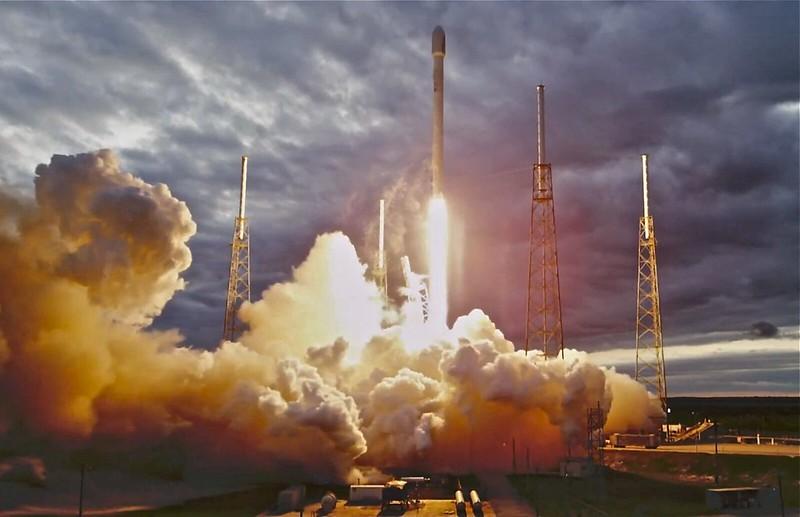 SpaceX has a New Year’s resolution to take not one small step but a giant leap in rocket launches.

Last year wasn’t all gloom and doom for SpaceX founder Elon Musk, the world’s no-longer-richest-man. While his Twitter deal turned into a slow-moving disaster and Tesla stock nose-dived, Musk’s rocket company quietly led both private and government enterprises in launches across the world, according to a recent report from astrophysicist Jonathan McDowell.

SpaceX’s success can be succinctly boiled down to one leading factor: its Falcon 9 rocket, which utilizes an innovative reusable booster that alights back on earth after lifting spacecraft out of the atmosphere. SpaceX used the Falcon 9 last year for 60 of its industry-leading 61 rocket launches, earning the craft the world record title for most launches of a single vehicle type in a year. That’s a stunning pace of more than one launch per week, roughly half of which were for sending the company’s Starlink satellites into orbit, according to FAA data.

SpaceX alone accounted for roughly one-third of the 180 rocket launches last year, nearly single-handedly matching the 62 launches out of China, and blowing away the 21 rocket launches from Russia. In 2023, it has designs for an even more expansive enterprise:

Air Superiority: While Musk’s other ventures remain under the microscope, SpaceX looks poised to maintain a lucrative pole position in the future. While the overall size of the rocket launch market settled at around $8 billion last year, according to Deutsche Bank analysts, it is expected to increase to $35 billion by the end of the decade. Luckily for SpaceX, in space nobody can hear you tweet.