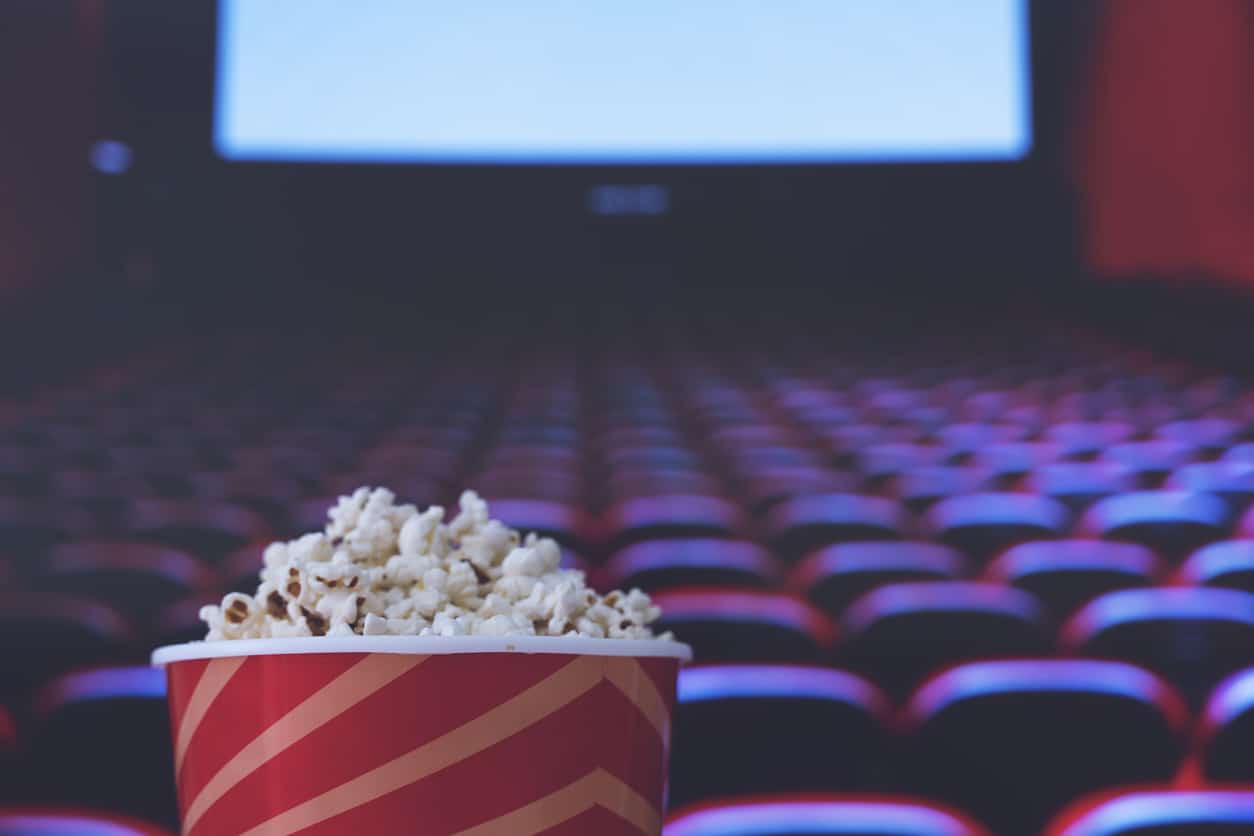 In his 59-year publishing history, Marvel Comics hero Spider-Man has defeated an Australian guy who learned to box by living among kangaroos, a font-obsessed vigilante who throws letters at people, and a girl who turned to a life of crime and dressed like Napoleon Bonaparte because she didn’t get the pony she wanted on her birthday. (We didn’t make any of these up.)

This weekend, analysts expect the wall-crawling cultural icon to win out when he faces off against his latest foe, Covid’s toll on box office returns. One firm is predicting the latest film starring Spidey will make an incredible $200 million at the US box office this weekend.

The Sony and Disney co-production Spider-Man: No Way Home — which ties in with Disney’s wildly popular Marvel Cinematic Universe — doesn’t face one big obstacle that the MCU’s disappointing Eternals did last month: critics actually like it.

No Way Home has earned strong reviews, which combined with the enduring popularity of the title character have Sony predicting a $130 million weekend in the US and Canada alone. Analysts think $175 million or more is possible, which would rival history’s best December opening weekend returns, 2017’s Star Wars: The Last Jedi’s $220 million haul and 2019’s Star Wars: The Rise of Skywalker’s $177.3 million.

If the Friendly Neighborhood superhero pulls it off, No Way Home would confirm predictions that box office draws will be closer to normalcy in 2022:

Box Office Bomb: Spidey’s performance would be of great help to Cineworld. Shares in the world’s second-biggest cinema chain fell over 33% Wednesday after it was ordered by a court to pay $900 million in damages after a takeover of rival Cineplex fell apart.