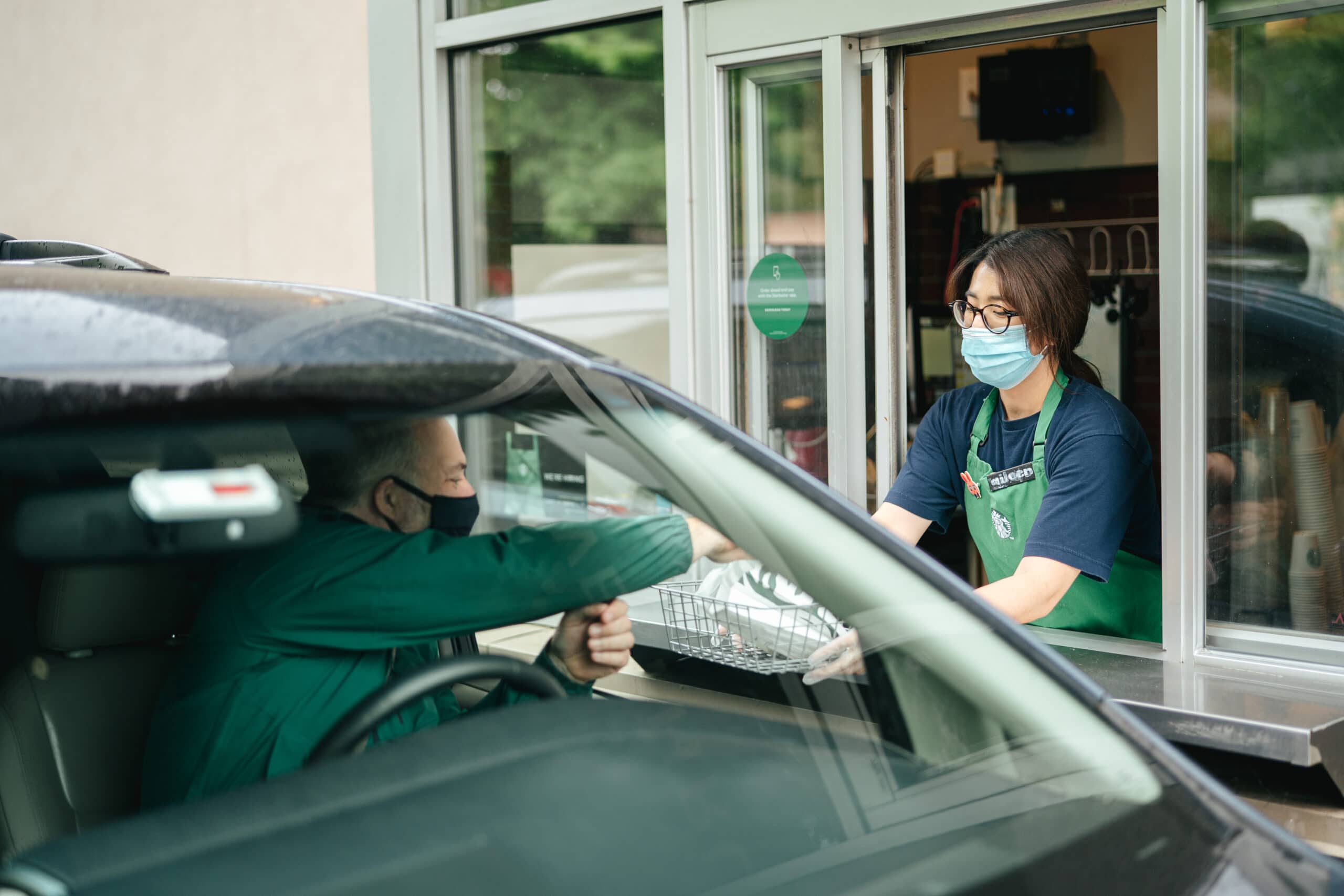 Five years after he took over the reins of Starbucks, CEO Kevin Johnson announced Wednesday that he’s making his grande exit.

The sudden announcement means Howard Schultz, who has twice led the Seattle-based coffee powerhouse and is credited with turning it into the global brand it is today, will rejoin as interim chief next month. He will inherit some venti-sized problems.

Serving Up a Depresso

The roast isn’t the only thing that’s dark at Starbucks these days. Despite making $29.1 billion in sales last year — more than the $26.5 billion in pre-pandemic 2019 — the company’s shares are down 24% in the last 12 months. That’s much worse than the wider foodservice industry: the S&P 500 Restaurants Industry Index is down 5%, by comparison.

Wall Street is worried about rising costs, while the C-Suite at Starbucks HQ has crossed swords with an increasingly well-organized union drive at its stores. The financial risks aren’t going to be couriered away in a paper cup holder any time soon:

Piping Hot to Piping Down: Workers from at least 130 Starbucks cafes in 26 states have petitioned to unionize and six locations have voted in favor of unionizing, which could drive up labor costs. The company launched an anti-union push last year, which Schultz participated in as chair emeritus. This week, however, a consortium of shareholders led by Trillium Asset Management asked Starbucks to cut its antiunion communications with employees short, just like Schultz did with his failed 2020 presidential bid.