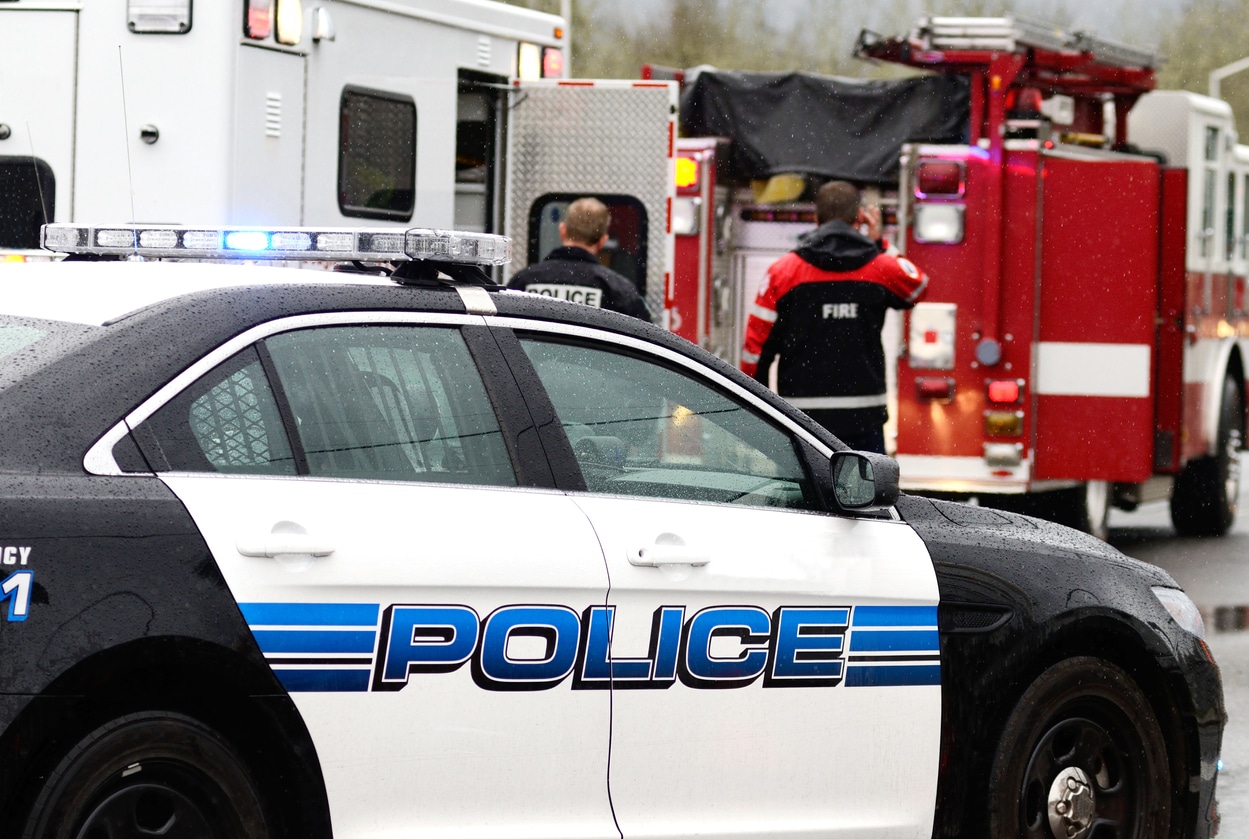 Teachers may be leaving the profession in record numbers this year following their tour of duty on the pandemic frontlines, but there isn’t much sanctuary, safety, or security to be found in retirement either.

Wilshire’s senior vice president couldn’t have been blunter on Tuesday: “It was a really, really bad quarter for investing, there’s no way around it.” In the 12 months ending in June, the S&P 500 fell 12%, dragging the massive public funds down with it. University endowments lost a median of 10% over the same year, while public pension funds lost a median of nearly 8%.

For both groups, the latest figures mark the worst annual returns since 2009, and a disastrous u-turn from a bullish 2021 that saw median returns of roughly 27% for the cohort. Still, for both types of investment funds, size — and the diversification that comes with it — matters above all else:

Food Fight: To keep up with expenses, both types of funds target aggressive annual returns of about 7%. To make up ground after a year of losses, pension funds appear to be embracing more investment risk, with a median equity allocation of 57% as of June 30, leaving them more exposed to stock market volatility. Meanwhile, colleges use multi-year endowment returns before setting long-term budgets on everything from financial aid to cafeterias. In other words, if the bear market continues, the dorm room dining hall experience may soon become even more unpalatable.