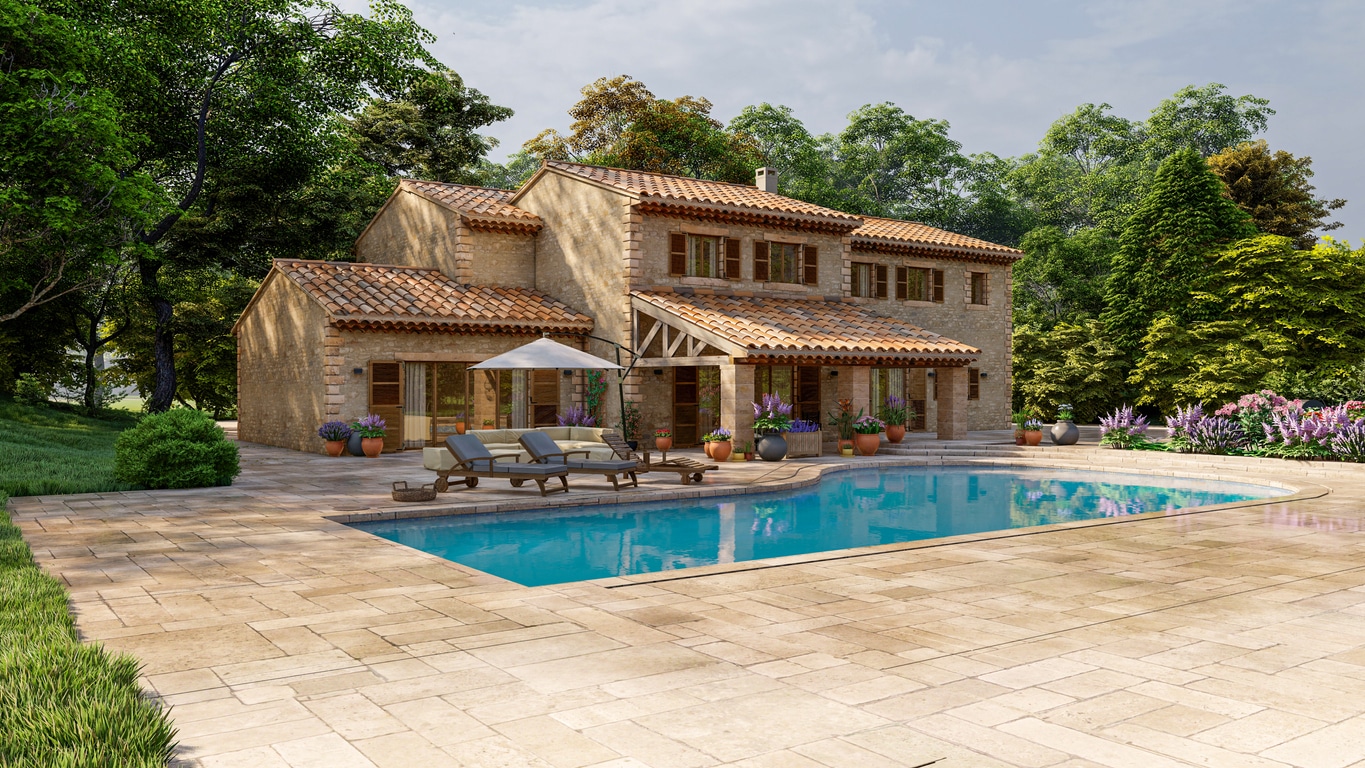 Not long ago, if someone told you that simply owning a backyard pool could haul in a six-figure income, you’d have thought they were off the deep end. But some pool owners are now swimming in dough.

Swimply, an app that lets owners lease their pools on an hourly basis, has reportedly received 122,000 bookings since the start of 2020, turbo-charged by recreation seekers craving room to stretch out.

The Backyard is Big Business

Some 13,000 hosts in 125 U.S. markets are leasing out their pools through Swimply at $35 to $50 an hour, with local families making up the primary customer base:

Fun in the Sun, But Not Fun to Run: While pools can be blissful for those swimming laps or lounging on an inflatable float, pool ownership is no picnic. Due to risks of property damage, injury, or even drowning, Swimply offers host liability insurance with coverage up to $1 million. And about 80% of hosts stay at home while renting out their pool in an attempt to mitigate the potentially severe risks.