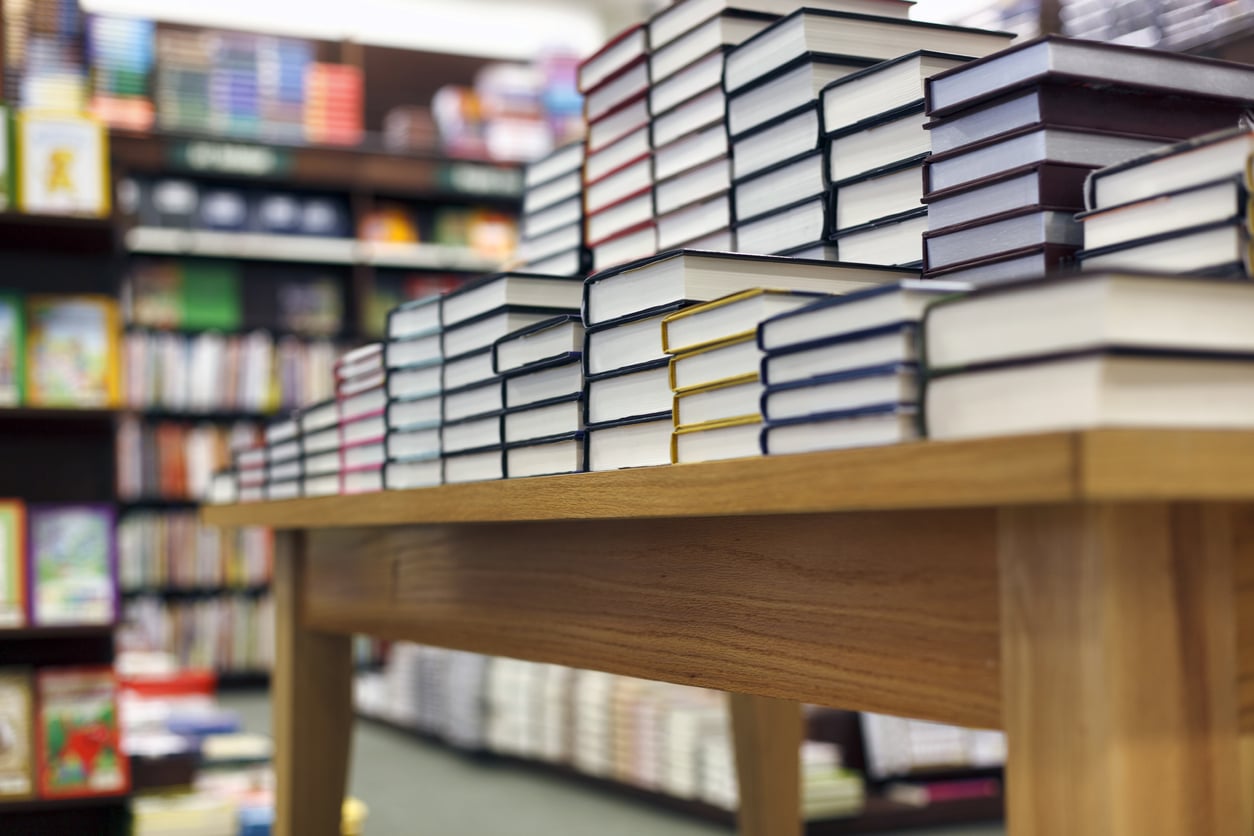 Harry Potter’s publisher is touting its latest financials like an open spellbook.

Bloomsbury reported record sales and profit Wednesday, and CEO Nigel Newton said the spell that books cast on readers during Covid lockdowns remains in full effect. A fortune teller’s best guess says the “affordable luxury” of reading will hold up through an economic downturn, too.

That print book sales rose more than 18% from the start of the pandemic in early 2020 to January 2022 was less surprising than the Happily Ever After ending of a fairy tale. But, after booksellers sold 826 million books in the US last year, up from 758 million in 2020 according to Publisher’s Weekly, the industry was left with a cliffhanger: would readers, freed from lockdowns, keep buying?

Bloomsbury says its latest financials indicate the next chapter to the story is a resounding Y-E-S. That would set books apart from other businesses, like streaming and home exercise equipment, that have come back down to earth after a pandemic of storybook results:

The growth of online learning, which bolstered Bloomsbury’s Digital Resources arm, hasn’t abated either. The unit beat a target set six years ago of £15 million in sales and a £5 million profit, notching £18.6 million in sales (50% more than last year) and a profit of £6.8 million (more than double last year).

Team of Rivals: As it rakes in cash, Bloomsbury’s stable of properties has grown Tolstoy-sized: last year alone, the company bought online academic publisher ABC-CLIO, textbook publisher Red Globe Press, and London-based fiction publisher Head of Zeus, the latter of which has contributed £9 million in sales in the nine months since the deal.