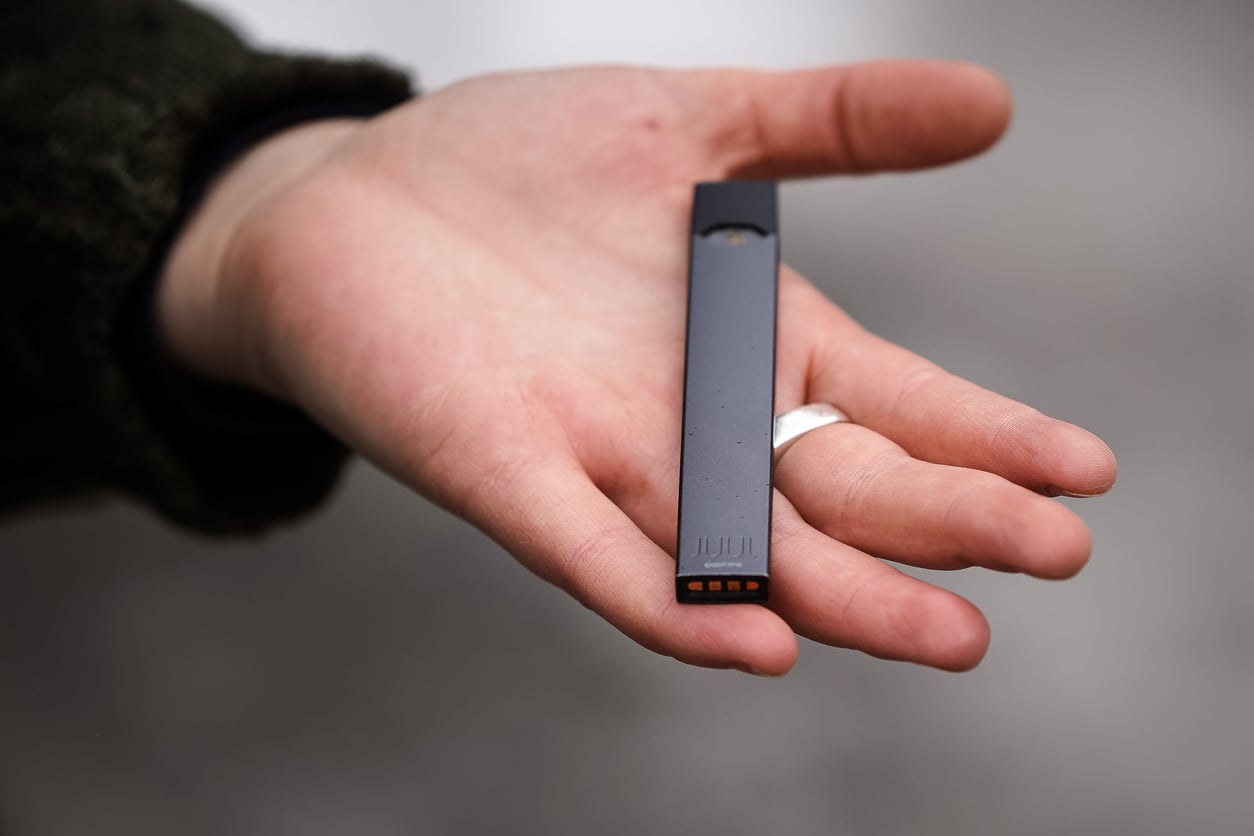 Altria — the tobacco giant formerly known as Phillip Morris Companies, Inc — is about to lose the crown Juul of its business empire.

On Wednesday, The Wall Street Journal reported the Food and Drug Administration will boot electronic cigarette maker Juul from US markets.

Altria spent $12.8 billion to acquire a 35% stake in Juul in 2018 at a roughly $35 billion valuation, but it’s been bumpy sailing ever since. Its vape cartridges were supposed to provide Altria with a gateway to a younger generation increasingly quitting cigarettes, but Juul users were often too young, according to regulators, teachers, and concerned parents. A criminal investigation led by federal prosecutors into whether the company targeted underage teens is still pending, not to mention thousands of civil lawsuits. To address criticism, in 2019 Juul stopped selling sweet and fruity-flavored cartridges popular among underage users.

While Juul products are also sold in Italy, France, the U.K., the Philippines, and Canada, nearly all of its revenue comes from US sales, according to WSJ. Altria’s stake was worth just $1.6 billion, one-eighth of what it paid, as of October 2020.

Non-Smoking Section: The government isn’t just going after e-cigarettes. On Tuesday, the Biden administration and the FDA announced plans to mandate the elimination of nearly all nicotine in cigarettes. The policy is intended to prompt millions of people to quit smoking and would disrupt the $95 billion US cigarette industry. We’re guessing Altria executives are taking quite a few smoke breaks today.