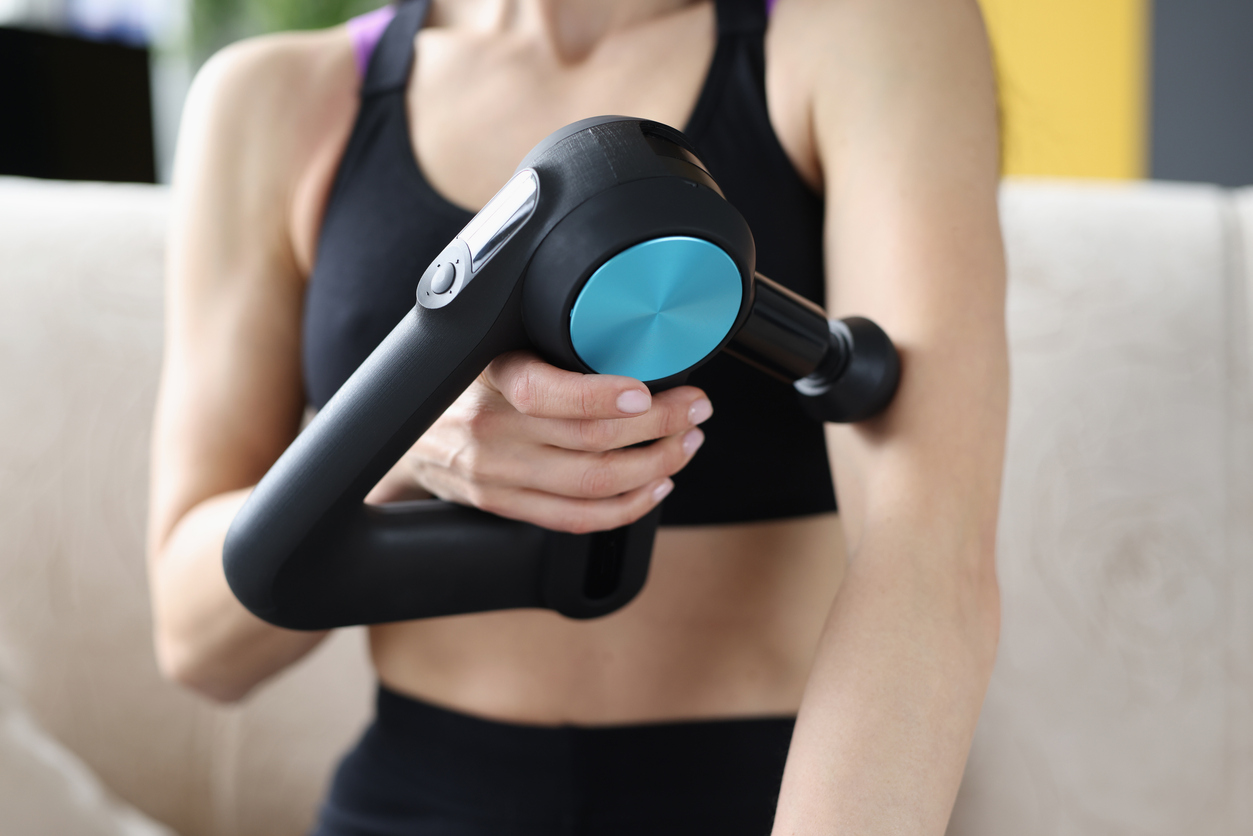 Therabody executives worried about running out of funds can stop aiming their massage guns at the stress tension in their own shoulders.

On Tuesday, the makers of the Theragun scored a $165 million funding round, according to reporting from The New York Times, led by private equity firm North Castle Partners. Presumably, all the knotty details have been worked out.

Theragun rode the home-wellness boom during the early pandemic when suddenly there was no choice but to workout at home (as Peloton can attest). And with gyms and massage parlors closed, fitness freaks also needed to find a new way to treat their at-home aches and pains.

The Theragun became the weapon of choice, driving Therabody to $224 million in revenue in 2020 and $396 million in 2021. The financing, which comes at an undisclosed valuation, arrives just as the company prepares to pull the trigger on a handful of new products and services:

Theragun Control: Theragun can’t shoot down copycats fast enough. The company has already reached settlements with over 15 companies over allegations of infringing on intellectual property, NYT reports, and cheap competitors and knockoffs of its $400 marquee Theragun Elite model continue to hit the market. But from an IP perspective, not all of them have the right to massage bare arms.