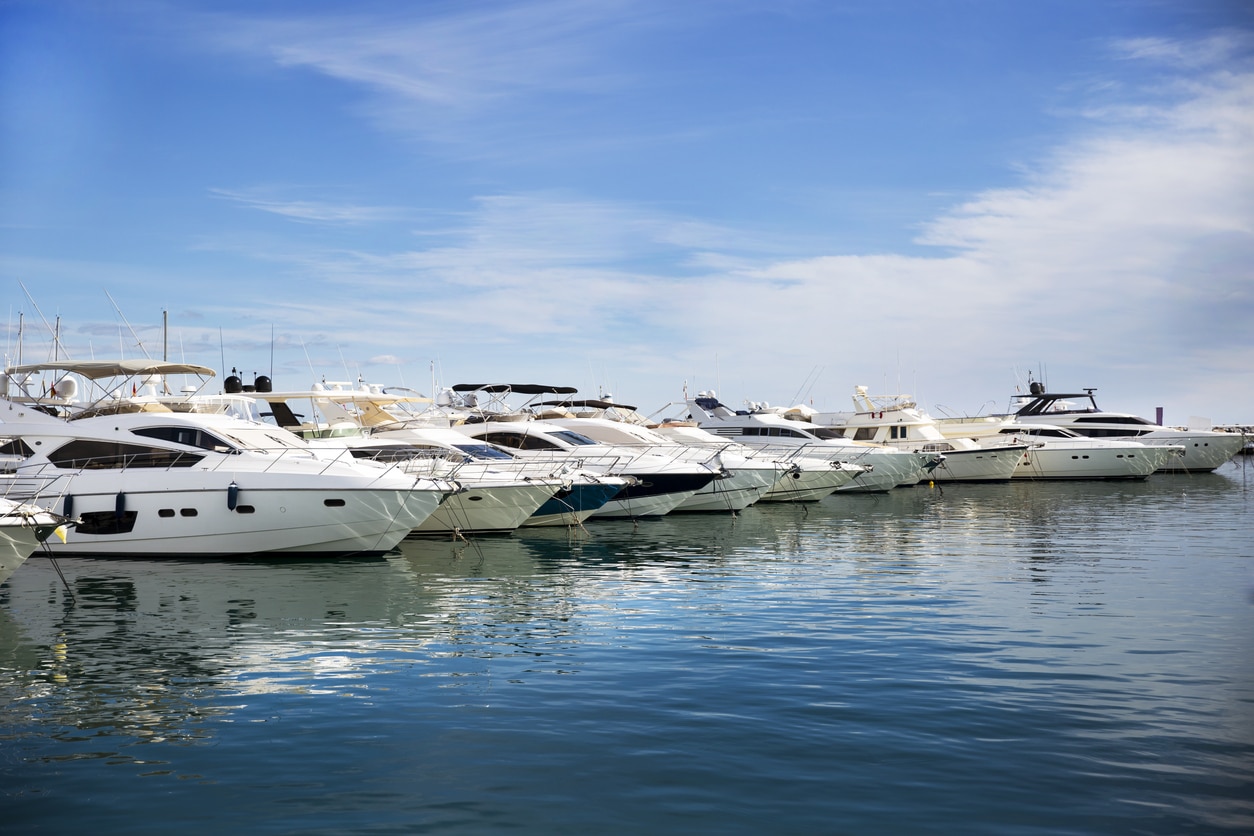 What kind of party do you throw when you’re officially ultra-wealthy?

Plenty of people found out in 2021, when more than 56,000 people worldwide broke the coveted $30 million threshold that takes them from rich to really, really rich, according to a new report by consultancy group Knight Frank.

The number of so-called Ultra-High-Net-Worth Individuals, those with $30 million or more in net assets, grew 9.3% to 610,568 last year. North America’s UNWHIs led the charge, growing 11.2% in ranks to 233,590. Knight Frank analysts say the uptick in wealth came about thanks to pandemic conditions that sent the value of high-end assets skyward and encouraged stowing away cash:

New Mega Money: Worldwide, it is estimated nearly 130,000 UHNWIs are self-made and under the age of 40, accounting for 21% of one-percenters with at least $30 million in assets.

Mansion With a View: All that new money had to be spent somewhere, and there was a big uptick in the prices of homes in luxury markets. In 93 of 100 high-end areas tracked by Knight Frank, home prices increased by an average of 8.4% — with an astonishing 35% of locations seeing prices go up 10% or more. Prices in Dubai soared 44%, the biggest increase of any city, and pre-Ukraine war Moscow was just behind at 42.4%. Time will tell if that last number will fall like the ruble.