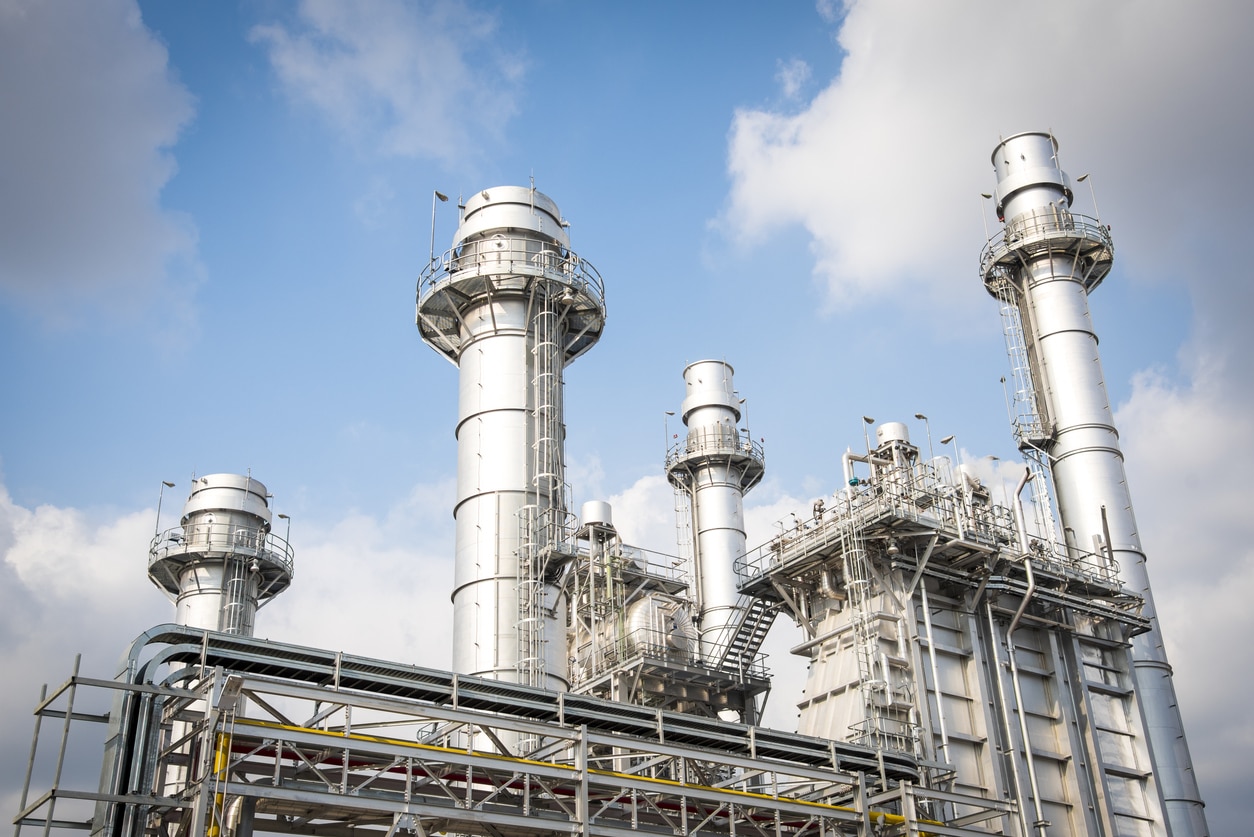 Energy executives belatedly announced this week that they got a lump of coal in their stockings at the Christmas holiday. They couldn’t be happier.

The largest coal mining companies in America — Peabody Energy and Arch Resources — reported their best financial results in memory. In other words, the death of coal power has been greatly exaggerated.

The rise of cheap natural gas and cheap renewable energy has slashed US coal use in half over the last decade, to about 500 million tonnes (90% of which comes from power plants). But the nightmarish rise in gas prices in the last year flipped that dynamic on its head. Coal stockpiles dwindled as demand increased last year, and mining companies went digging for profits.

St. Louis-based Peabody, the world’s biggest private coal producer, said Thursday it made a $513 million profit in the last three months of 2021, up from a loss of $129 million a year ago. It was the company’s best quarter in Standard and Poor’s records dating back to 1999. Arch, the world’s second-biggest private producer, made $226 million in the same period, up from a $78 million loss last year. The fantastic results for both companies, however, are a double-edged sword when you factor in climate concerns:

Banks on Board: A joint report by 28 climate groups released earlier this week said financial institutions gave $1.5 trillion in financing and investment to the coal industry between January 2019 and November 2021, despite a growing number of pledges across the industry to phase out financing for coal plants and mining.

Take it While You Can Get It: Coal’s second honeymoon won’t last long, according to the Institute for Energy Economics and Financial Analysis, which estimates half of America’s coal-fired power capacity will shut down between 2021 and 2030. Already this month, two of America’s biggest electric utilities — Duke Energy and Georgia Power — said they will end coal generation by 2035.