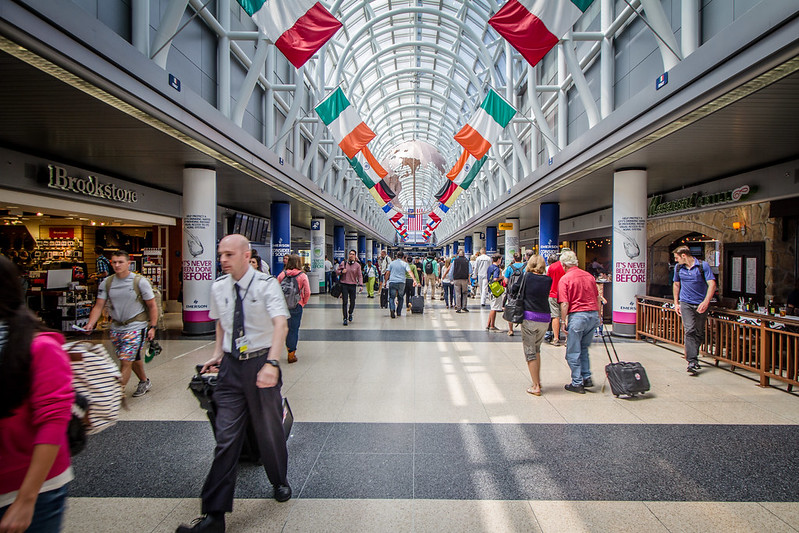 Due to an overnight glitch early Wednesday morning in a critical Federal Aviation Administration computer system, nearly 8,000 flights have been delayed and over 1,000 flights have been canceled outright, according to flight tracker FlightAware. That raises a tricky question: If the FAA is tasked with holding airlines accountable for widespread outages — like, say, the delays and cancellations courtesy of Southwest last week — then who holds the FAA accountable when it’s the culprit?

Mistakes on a Plane

The FAA’s calamitous disaster was caused by a temporary outage to the agency’s Notice to Air Missions system, a critical tool for informing pilots of the status of airports across the country. Without it, flight crews can be left in the dark on the runway closures and other on-the-ground hazards and obstacles. By early Wednesday morning — around 7:20 a.m. ET — the agency ordered a nationwide “ground stop” for all commercial flights, marking the first nationwide shutdown of FAA airspace since 9/11, according to FlyersRights, the largest US non-profit airline consumer advocacy group.

The FAA lifted the stoppage within two hours, but airline schedules are like dominoes — widespread cancellations and delays today are likely to cascade into the rest of the week. It’s a massive headache that critics and experts are already claiming could have been avoided. “It really shows the vulnerability and unreliability not just of airline computer systems, but of the FAA,” FlyersRights president Paul Hudson told The Daily Upside. “FlyersRights has been urging that the [agency’s] computer systems be updated because of a whole series of outages over the last several years. We think there needs to be stress tests on all these systems.”

With NOTAM back online, airlines and passengers alike are scrambling to pick up the pieces:

Could it be Worse? The only travelers having less fun than those sleeping on the airport terminal floor this week was a group of 563 Amtrak passengers trapped in a stalled train in rural South Carolina with limited food supplies for over 20 hours. The trip, which departed Monday evening from DC for a 17 hours trek to Florida, finally arrived at its destination Wednesday morning. Next time we travel, we’ll opt for a road trip.