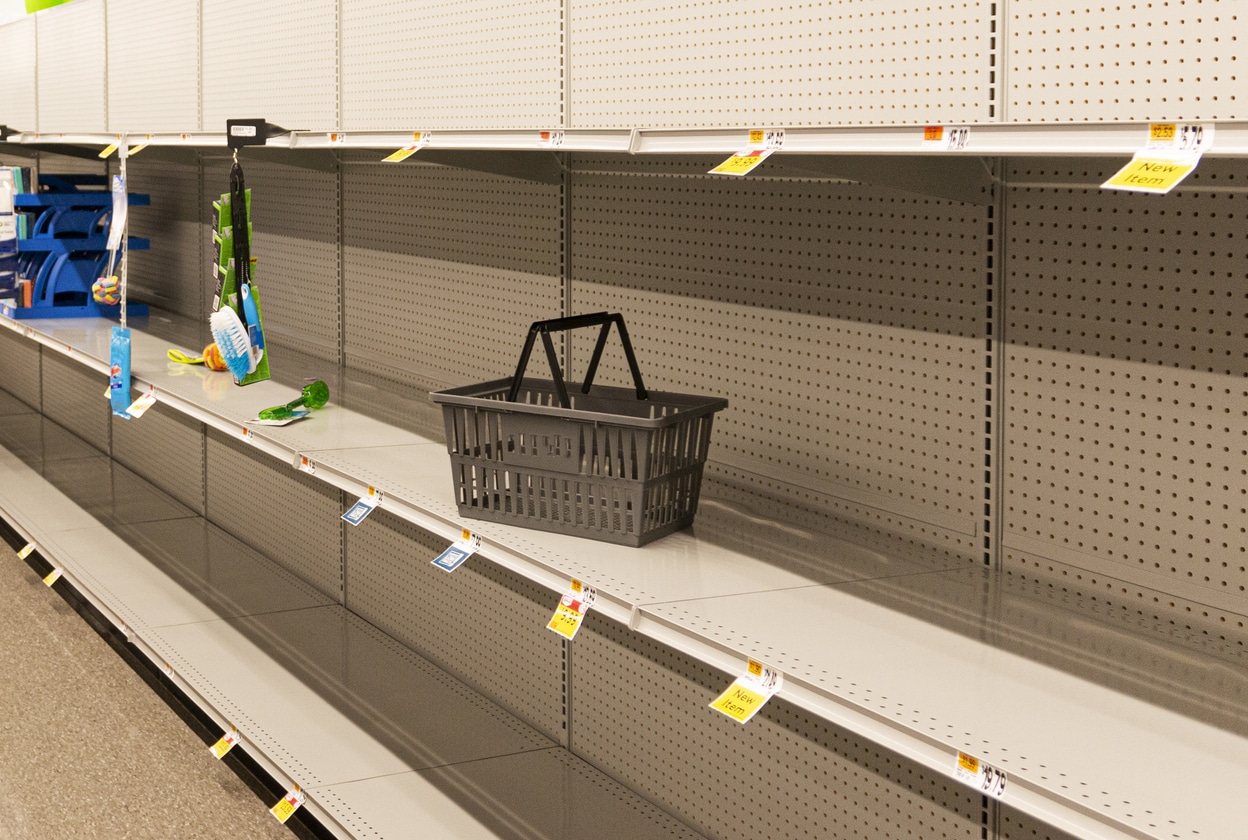 There’s an economic crisis in one part of the world and, everywhere else, artisanal crêpes are in danger.

The place is Turkey, where an outlandish and widely criticized monetary policy has wiped away half the local currency’s value this year. New data shows that buckling under the pressure is the world’s largest hazelnut industry, which keeps global Nutella supplies afloat.

Turkey’s hardline President Recep Tayyip Erdoğan has ordered a series of rapid interest rate cuts since September, insisting against basically all established economic logic and hundreds of years of data that doing so will both create economic growth and reduce inflation. Good luck stopping him: he fired anyone in government who dared speak up against his unorthodox plans, including multiple central bank chiefs.

The result of Erdoğan’s policy — of no surprise to anyone with a scintilla of economic knowledge — has been soaring inflation and a full blown economic crisis. The Turkish lira has lost 40% of its value against the dollar since September, making it one of the world’s worst performing investments. And at the center of all this madness is the world’s most important hazelnut industry, which is buckling under the pressure:

“The world is on the verge of hazelnut shortage,” Turgan Zülfikar, an export consultant for Turkish companies, told the Wall Street Journal. “If you are a Nutella fan, you better stock up at your next food-shopping visit.”

Try, Try Again: Erdoğan isn’t stopping. The Turkish crisis got even worse Monday when he called for more interest rate cuts — the lira lost 6% more due to an investor selloff. In the meantime, expect a lot of dark chocolate offerings at Brooklyn’s hipster crêpe shops.