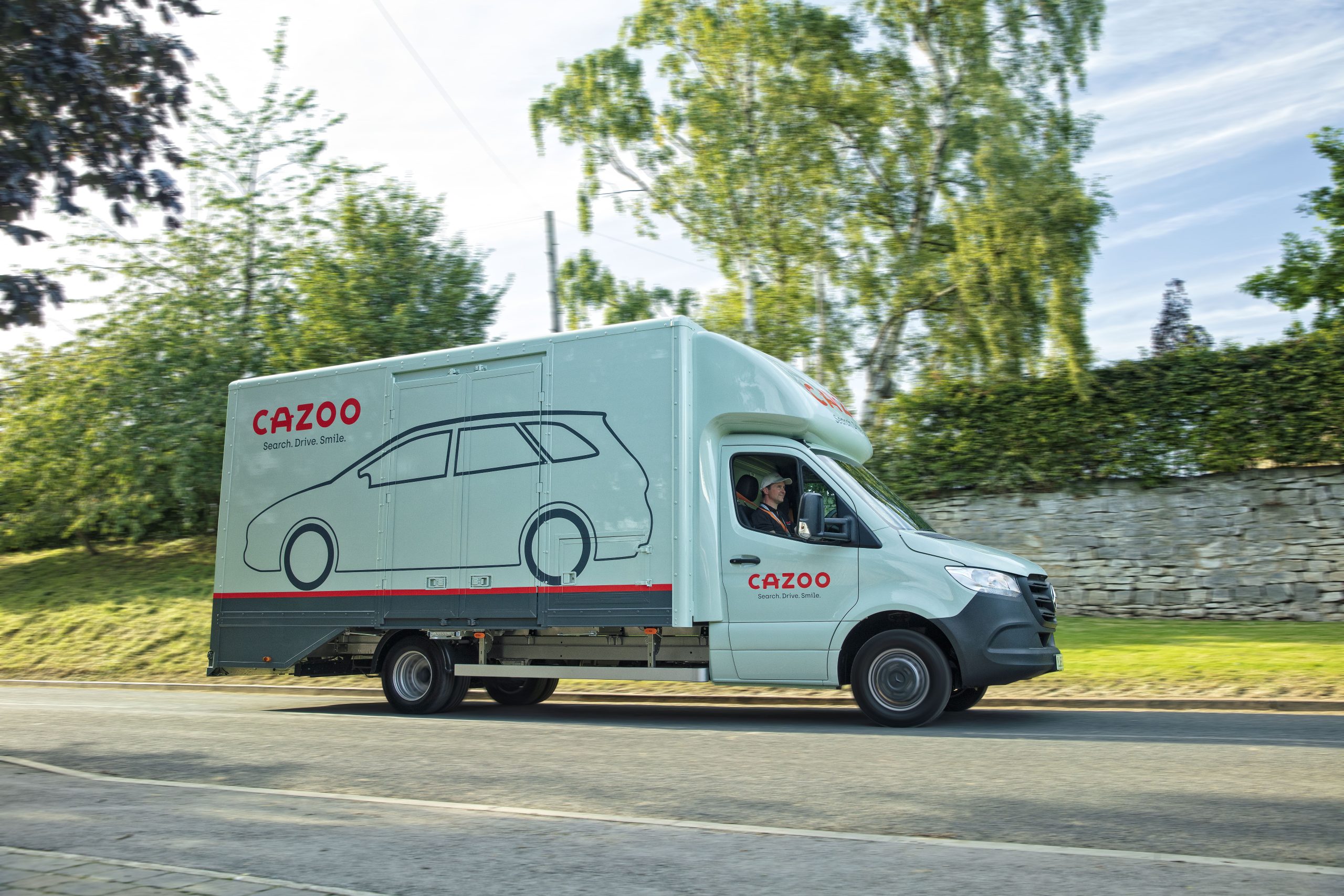 Along with their accents, British autos have garnered the reputation of being rather classy. But for those without the quid for a fresh-off-the-lot Jaguar, Rolls-Royce, or Aston Martin, there’s Cazoo.

After just 3 years in business, the British used car marketplace is planning to go public in the U.S. through a SPAC merger valuing it at $7 billion.

Cazoo’s online platform offers pre-owned cars signed, sealed, and delivered to Britain and much of Europe. While we’re as tired of this analogy as investors at a pitch meeting, Cazoo is jockeying to become the “Amazon of the auto industry” with competitors like Auto Trader and Carvana.

And although the pandemic has driven more car buyers onto the web, the firm sees plenty of potential in a $700 billion European auto market that closes just 2% of deals online. Cazoo expects 2021 sales to near $1 billion – a year-over-year quadrupling. And that’s excited investors across the pond:

Cazoo founder and CEO Alex Chesterman called the deal “another major milestone in our continued drive to transform the way people buy cars across Europe.” He’s looking forward to teaming up with Och’s crew “to rapidly expand and deliver the best car buying experience.”

Late To The SPAC Party

Europe has missed out when it comes to SPACs – just 3 blank-check firms listed in the entire continent last year, compared to 244 in the U.S.

After watching promising European tech startups take their talents to NYC, the U.K. has launched a review of its stock-listing rules, with eyes on easing listing requirements to attract more SPACs and high-growth tech listings to its own FTSE-100.

Cazoo’s designs to go public in New York are certainly raising some eyebrows at tea-time in London. Chesterman even stabbed at his native market, saying the IPO process is “just better understood by investors in the U.S.” Ouch.