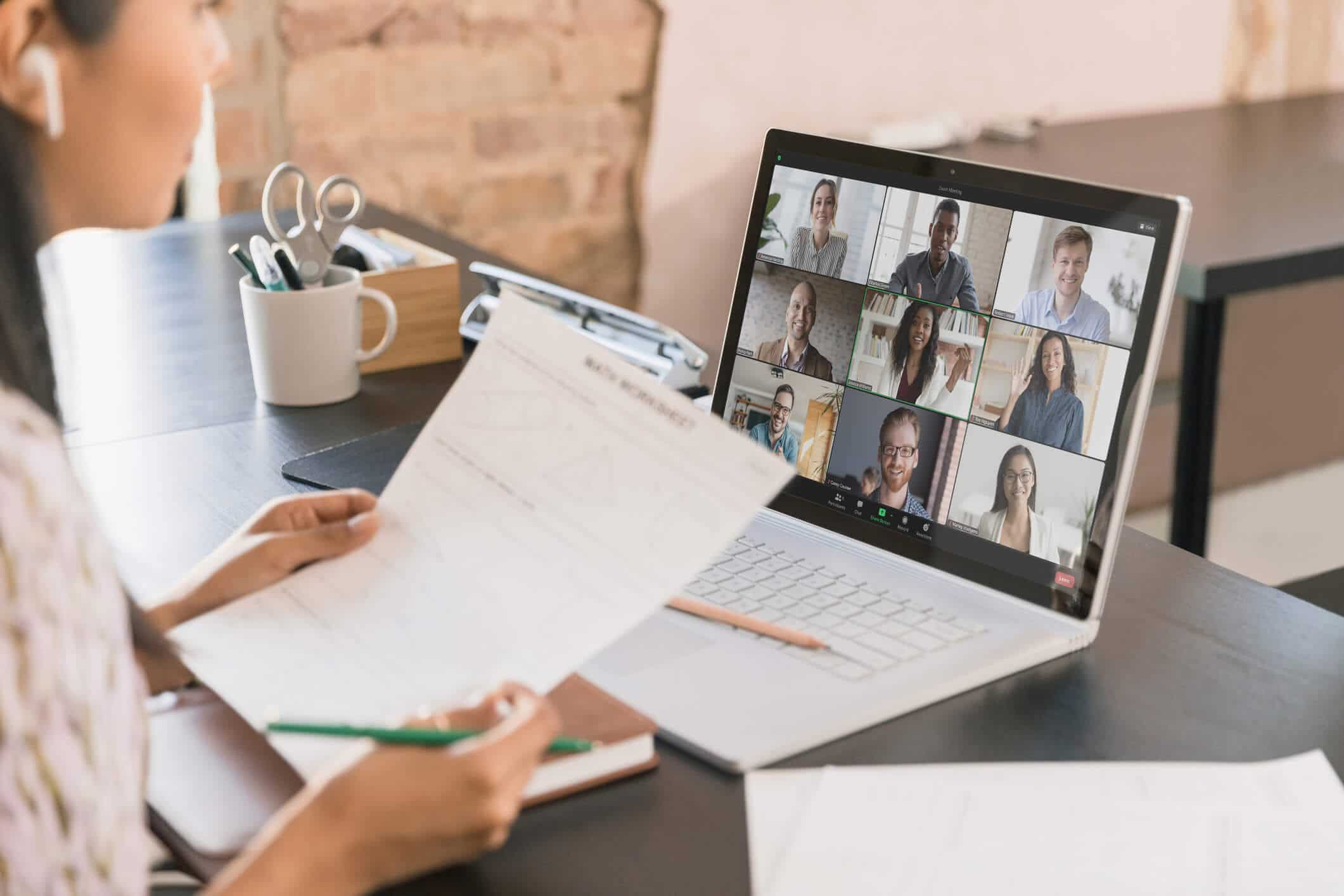 When the Senate passed a $1 trillion infrastructure bill on Tuesday, the overwhelming majority of funds were earmarked for sectors that have been subsidized and regulated for decades…like roads, bridges, transit, and Joe Biden’s beloved Amtrak.

But renovations are also in store for a more contemporary area of American infrastructure: the internet. The federal government is poised to spend $65 billion securing high-speed internet access for tens of millions of Americans currently without it.

It represents the government’s deepest dive into internet infrastructure in the history of the web, although concerns have been raised that the bill could smother private investment in broadband.

As of 2019, one in four U.S. farms had no internet access and some 40 million Americans lacked access to high-speed internet. Unlike strictly regulated utilities, most internet service providers (ISPs) aren’t required to serve all areas equally.

Critics of the regulatory environment say this allows for “digital redlining,” by which ISPs build out top-of-the-line infrastructure in wealthy areas while relegating old, slower infrastructure to poorer spots. The new bill seeks to shake up the status quo:

“The details on implementation and the inevitable unintended consequences are going to matter,” CEO of lobby group USTelecom Jonathan Spalter told The Wall Street Journal of the infrastructure bill’s impact on broadband. “Some in Washington continue to be chronically allergic to the notion that America’s broadband providers — today, right now — deliver world-class connectivity.”

No Cap: Earlier negotiations of the infrastructure bill included requiring some companies to offer low-cost broadband plans, but implementing price ceilings and rate caps was ultimately deemed an overstep.