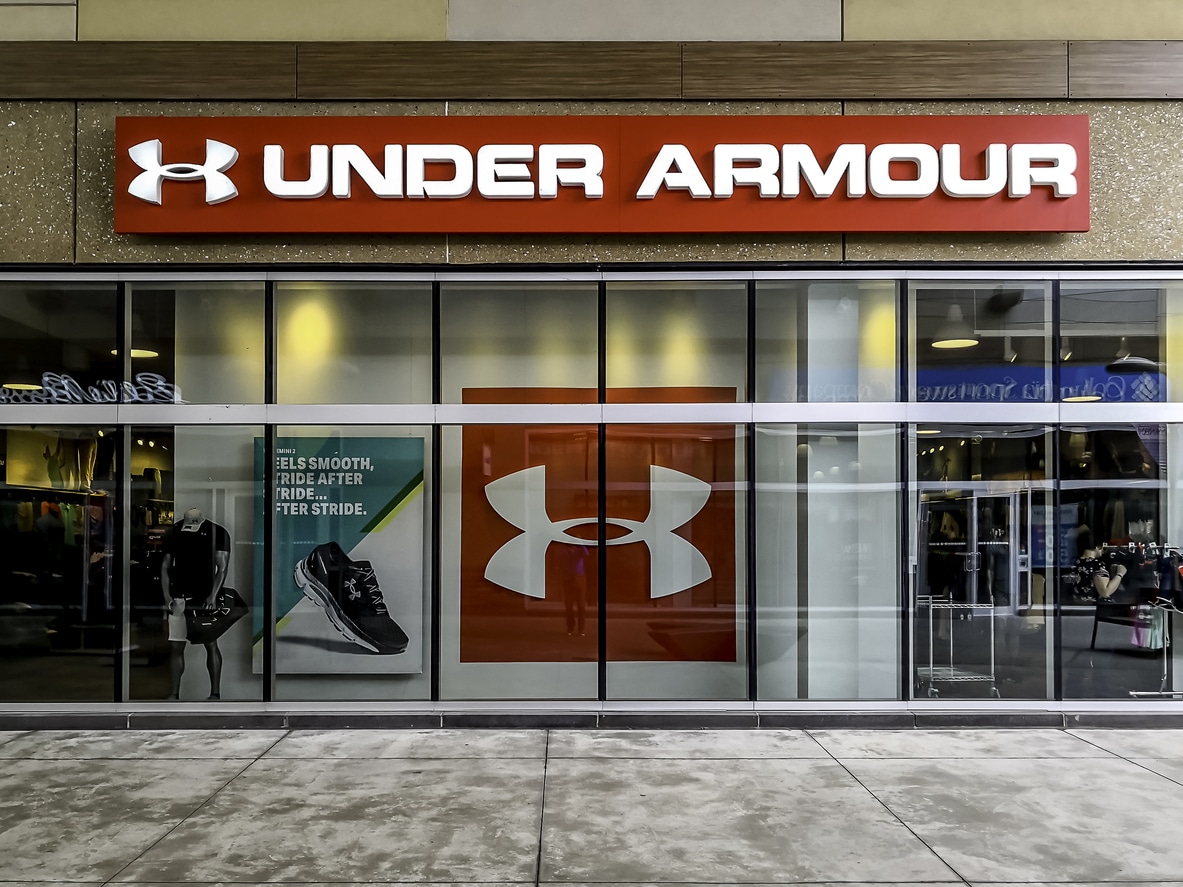 Yesterday Under Armour disclosed it slashed its sponsorship commitments by roughly 50% in 2020.

The Latest At UA

Over the last few years Under Armour has learned you can only hold a plank so long. Founder and CEO Kevin Plank stepped down at the beginning of scandals within the company ranks and sagging financial performance.

To compound the company’s problems, Morning Brew was named No. 1 on the list of brands “no longer worn” by male teens according to a Piper Sandler survey.

Cash Me Out: Under Armour CFO David Bergman said ending the contracts “allows us to have kind of a bigger war chest, to be nimble on a marketing front going forward.”

Nike, the sportswear industry as measured by revenue, has not released comparable metrics for the year. But as of last May Nike owed $9.3 billion in future endorsement obligations, down 8% from the previous year.