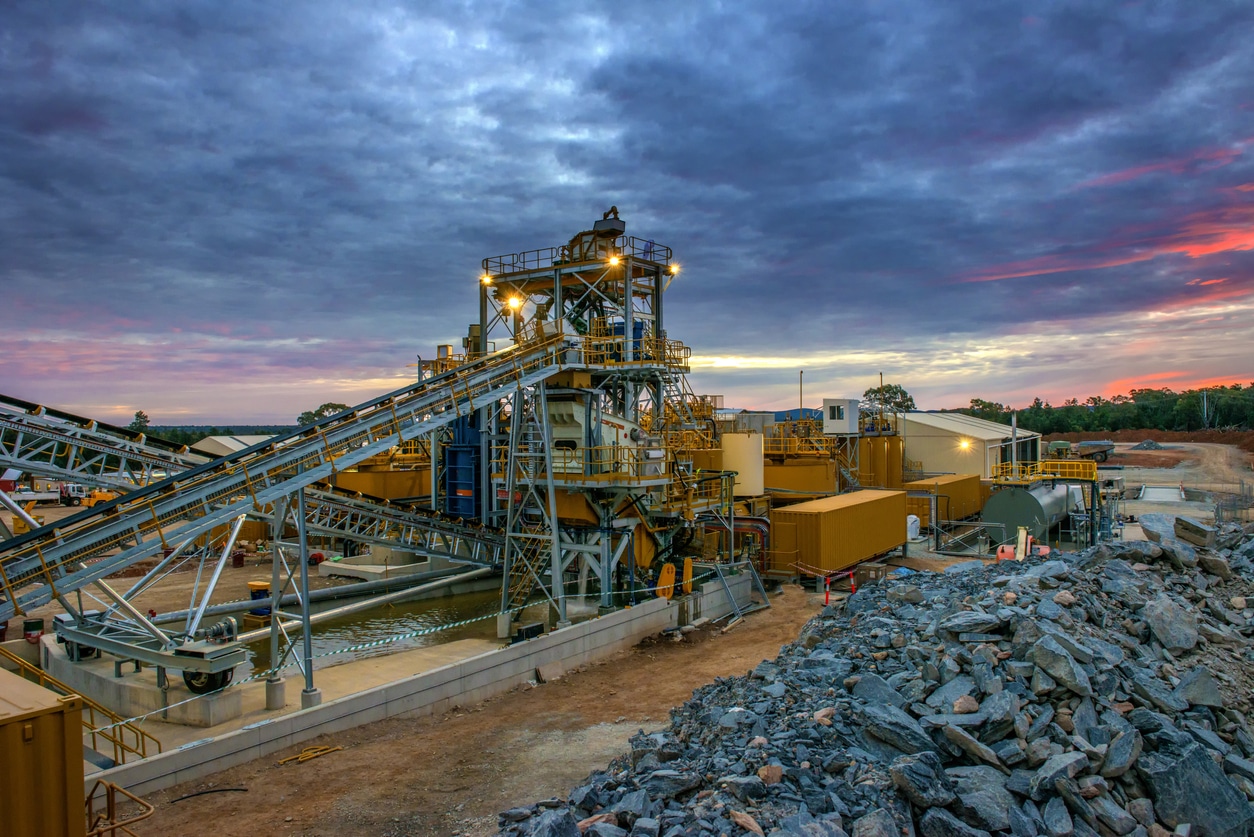 USA Rare Earth LLC, a startup with plans to mine “rare earths” in Texas, is reportedly targeting an IPO later this year at a $1 billion+ valuation.

With new financing in tow, USA Rare Earth would become just the second company actively mining rare earths in the U.S. But no one is taking a deal for granite.

Rare earths are, actually, not very rare – appearing at roughly the same frequency as copper or lead. It’s not finding them that’s the challenge – it’s the costly and environmentally-unfriendly endeavor of processing them into a useful form.

Enter China. China is home to 40% of the world’s rare earth metals, mines 70% of the world’s supply, and is responsible for 90% of the complex processes that turn them into magnets for electric motors, missiles, and wind turbines.

From start to finish: USA Rare Earth is planning to establish an entire supply chain for rare earth magnets: mining will be done in Texas, the materials will then be processed into unique minerals in Colorado, and finally those minerals will be turned into magnets at a factory the company intends to build.

The several rare earths the company plans to mine can be used to produce strong magnets, which are used in electric motors, missiles and wind turbines. Meanwhile, lithium is used in batteries for everything from electric cars to cell phones. But foreign competition is tough.

Investor interest in rare earths has grown along with demand from both the auto and renewable energy sectors. In the future, when you have to call a repairman because your solar panel fell off the roof onto your electric car, all the batteries involved will read Made in the U.S.A.

USA Rare Earth’s plans align with key government priorities. The U.S. government — including the Pentagon — has made clear it wants rare earth production to return to the U.S., and has begun mobilizing public resources to help. Nice to have friends in high places.