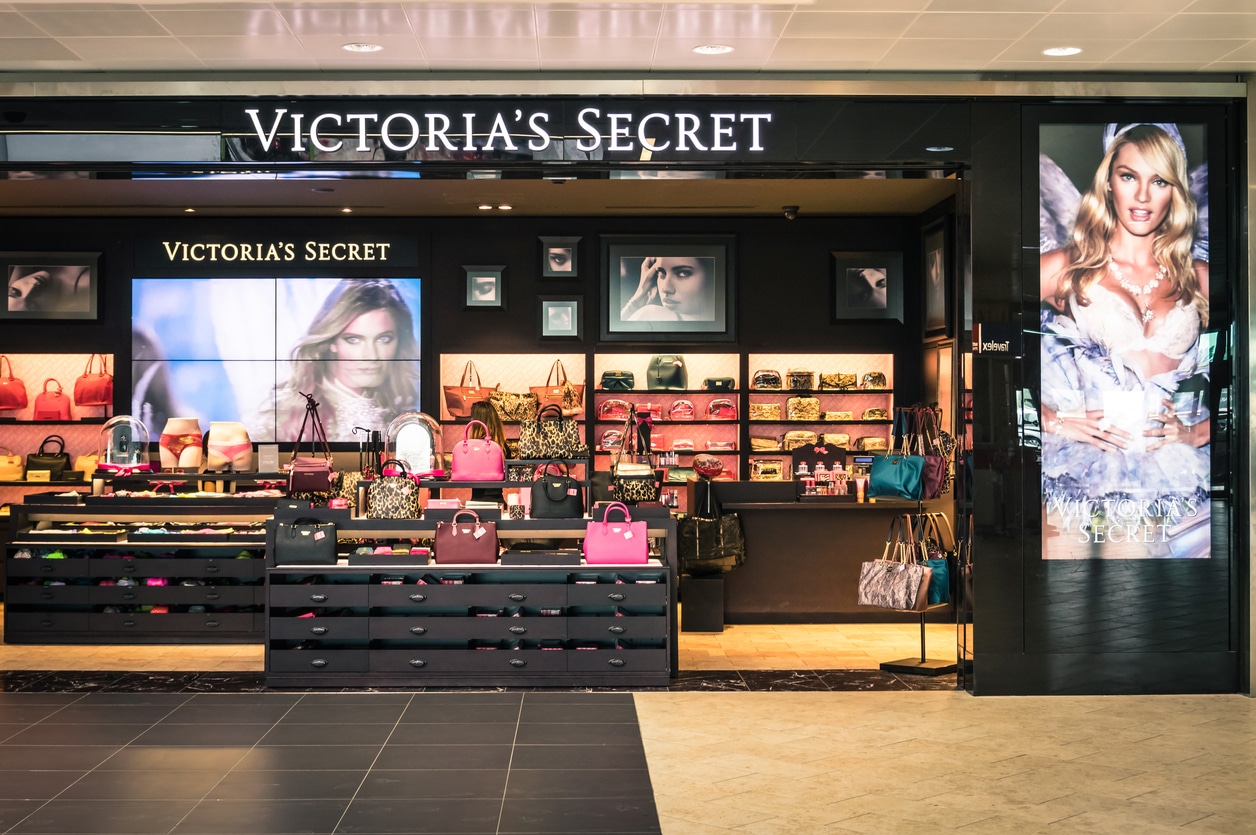 Tuesday brought a little yin-yang to the U.S. retail market.

One big name, Victoria’s Secret, announced it’s set to spin off after a stunning fiscal turnaround. Another, Paper Source, said it’s ready for takeover after plunging into bankruptcy.

Fashion conglomerate L Brands, which also owns Bath & Body Works, shopped lingerie and fashion retailer Victoria’s Secret for months with a $5 billion to $7 billion price tag. Several bids topped $3 billion, but none hit the magic number, and L Brands decided the brand had enough momentum to pave its own way in a tax-free spin-off

“Perhaps no brand has transformed its fundamental earnings power and outlook more over the course of the pandemic,” analysts at Evercore said of the company’s performance. Once the deal clears in August, Victoria’s and Bath & Body Works will operate as stand-alone public companies.

On Tuesday, Barnes & Noble owner Elliott Investment Management announced that it will neatly fold beleaguered Paper Source into its portfolio. The stationery retailer has been dealing with some unpleasant paperwork, and controversy, of late:

Adult Supervision: While Paper Source will operate independently and some of its management will remain in place, Elliott tapped Barnes & Noble CEO James Daunt to lead both companies.