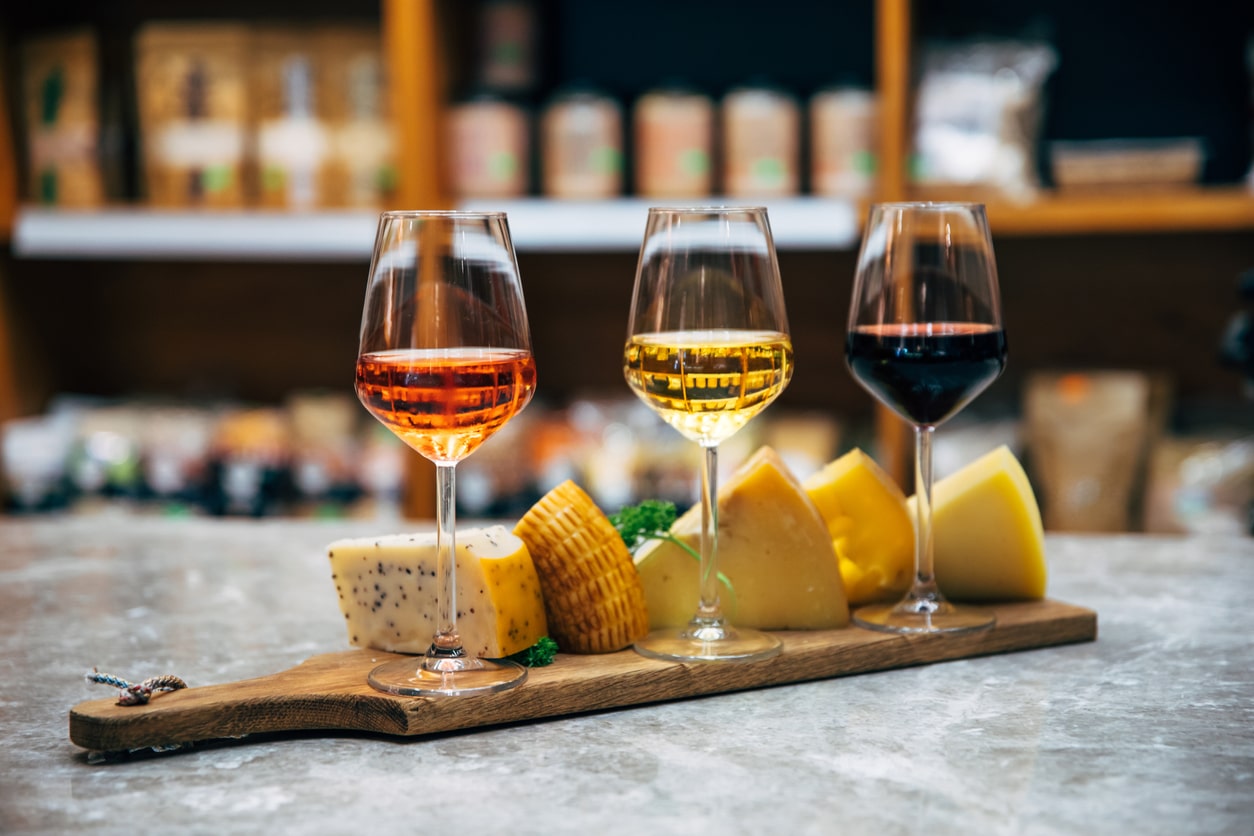 Some grapes shrivel into golden raisins. Others, apparently, turn into gold.

Vivino, the digital sommelier app that suggests and sells wines, raised $155 million in a Series D round. The company is now valued at $600-$800 million.

That’s a lot of grape stomping going on.

Vivino’s user base has grown rapidly, from 29 million in 2018 to 50 million today. The new cash boost will allow the company to open up shop in Mexico, Japan, Portugal and Poland, and increase staff by at least 50 per cent to 300.

IPO a No-Go: One thing that’s off the table, according to executives, is an initial public offering.

Time to Come of Age

Vivino has raised $221 million to date, and it has 1.5 billion pictures of wine labels in its massive database. But rapid expansion means, according to CEO Heini Zachariassen, the company is “relatively thin” in all of its markets. “So one of the big things here, is actually to go much deeper in each market and say, okay, we now know it works here, let’s put more resources in every single market,” he added.

After the swell of sales during the Covid pandemic, Vivino had the choice to let it breathe or pop and pour. The Series D made things as clear as a Viognier.